Because NATO is not there to defend NATO, at least for the last 30 years. It is a imperial tool to attack small countries. Or blackmail them into "joining" NATO.
GarryB

HATO is a tool the US uses to get Europe to fear and hate Russia and China, and also to add cannon fodder to its little exploits at regime change in Europe and further afield.
JohninMK

Rob Lee
@RALee85
·
2h
Poland confirms that it has purchased 4 Turkish Bayraktar TB2 systems for a total of 24 UCAVs (each ground control system comes with 6 UCAVs) with the first to be delivered next year.

So Canada lifted the embargo to export it's engines to the Turkish UAVs ?

ahmedfire wrote:So Canada lifted the embargo to export it's engines to the Turkish UAVs ?

Well they are going to a peaceful NATO country

ahmedfire wrote:So Canada lifted the embargo to export it's engines to the Turkish UAVs ?

Well they are going to a peaceful NATO country

“Against the backdrop of incessant accusations from Western countries that Russia is allegedly building up its military potential in the southwestern borders, the Ukrainian Ministry of Defense and the joint command of the US Armed Forces in the European zone, with the involvement of NATO countries, are planning to conduct a joint exercise Sea Breeze ".

This exercise will involve about 4 thousand military personnel, 40 warships, boats and auxiliary vessels, 30 units of aviation equipment and more than 100 units of cars and armored vehicles.

I would like to especially note that according to the scenario of the exercise, the coalition group of forces will be involved in "stabilizing the crisis situation" caused by the activities of some "illegal" for Ukraine "armed formations", which "the authorities of the neighboring state provide comprehensive support."

As was reported earlier, the Pentagon has started deploying components of the land-based Aegis Ashore ballistic missile defense system near the Polish community of Redzikowo

MOSCOW, June 24. /TASS/. Russia is concerned over the US plans to deploy ballistic missile defense systems in Poland as these steps are aimed at disrupting strategic stability, Russian Deputy Foreign Minister Alexander Grushko said on Thursday.

"This is a subject of our constant concern. We have long been aware of these deployment plans. We view them as the steps aimed at disrupting strategic stability," the senior Russian diplomat stressed.

NATO has repeatedly assured Moscow that the efforts being taken within the alliance are intended to "ward off the so-called missile threat from Iran," Grushko said. "Even the latest statement adopted at the summit in Brussels also says that this potential is unable to affect the Russian strategic forces," he added.

"Nonetheless, in our estimates, these two facilities in Poland and Romania together with other weapon systems and the seaborne component that the Americans have deployed at the Rota base in Spain are capable of intercepting the corresponding missiles. Let me stress again that this cannot but cause our concern," Grushko added.

Also, no limitations exist for technology development, and these systems may eventually acquire quite a different quality compared to today’s potential, the high-ranking Russian diplomat went on to say. "When we speak about a new equation of strategic stability, this element will be taken into account in our position," the deputy foreign minister said.

As was reported earlier, the Pentagon has started deploying components of the land-based Aegis Ashore ballistic missile defense system near the Polish community of Redzikowo, without waiting for the completion of all the construction works on the site.

Iskander is enough to neutralize such systems .

The only losers here will be those central Europe countries like Poland and Romania for being attacked by Russia .

That of course is the key, Russia needs to make clear that it will now have nuclear armed missiles of a variety of types aimed at those facilities and US bases nearby as a safety measure for Russia...


Russia should make it clear that they will develop and deploy a range of IRBMs able to hit these targets and all of the rest of the European territory incase other systems are installed that will not be included in the new START treaty because they are not strategic weapons.

Regarding the whole nuclear weapons topic:

Do not forget that Russia always keeps intercontinental weapons mobile. 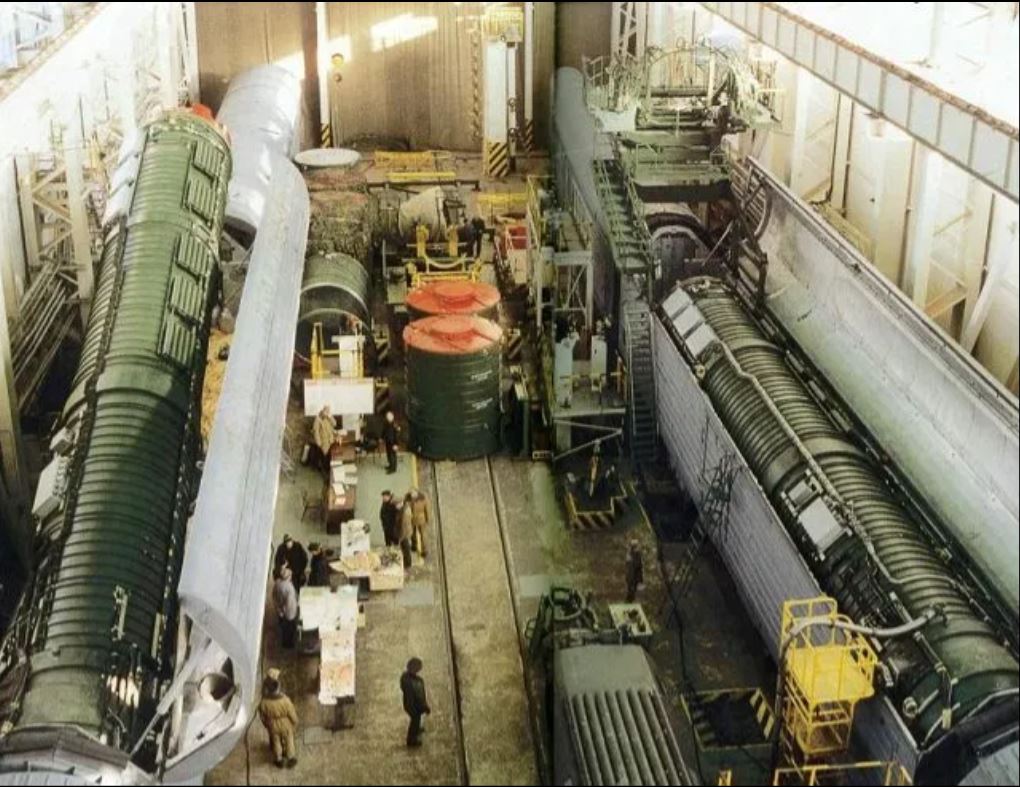 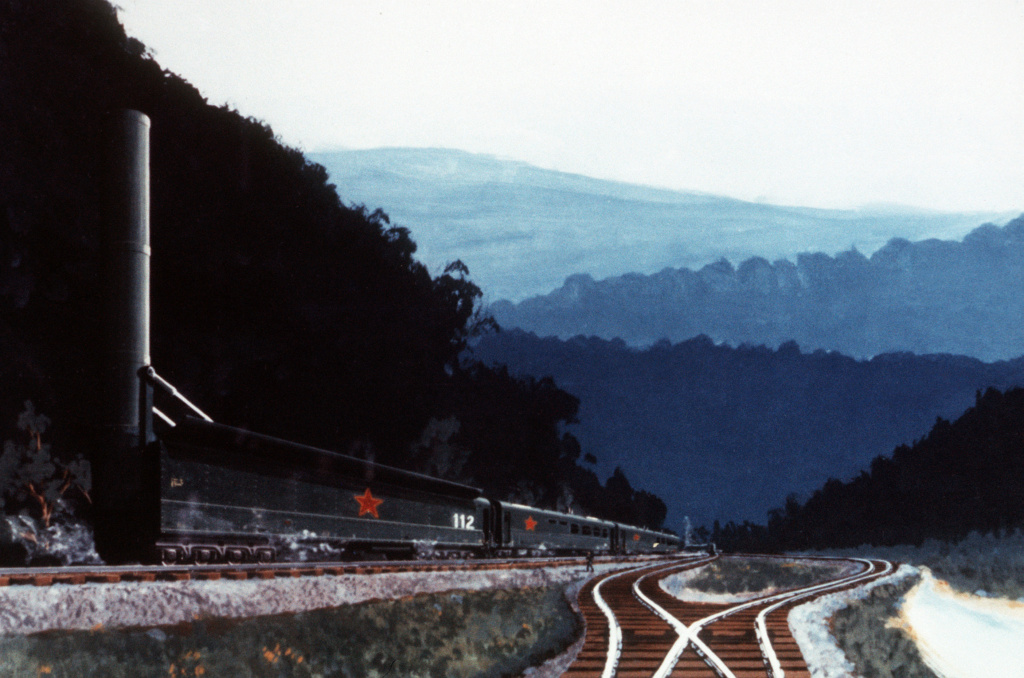 At the risk of that anyone is getting sick of my own personal experiences.

Here is another one:

I went on vacation to the U.S back in 2010.
I visited the titan missile museum in Arizona. 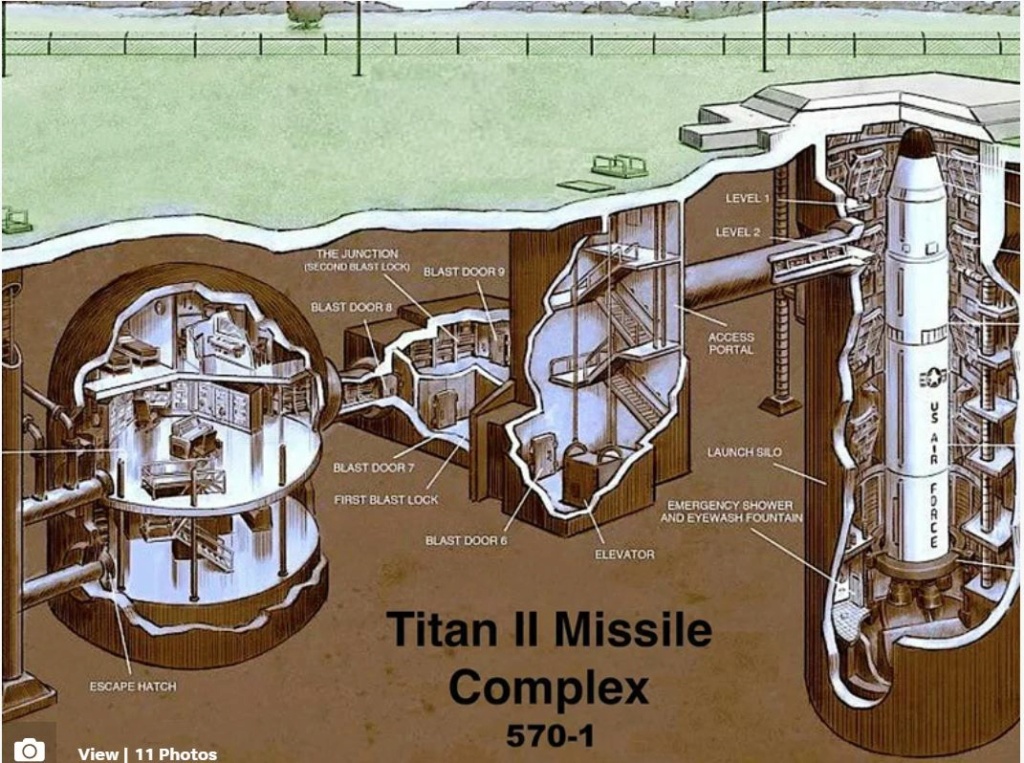 The tour itself was under guidance. you stop at certain points and get an explanation.
the volunteers doing it try their best ,but they dont know the specifics. 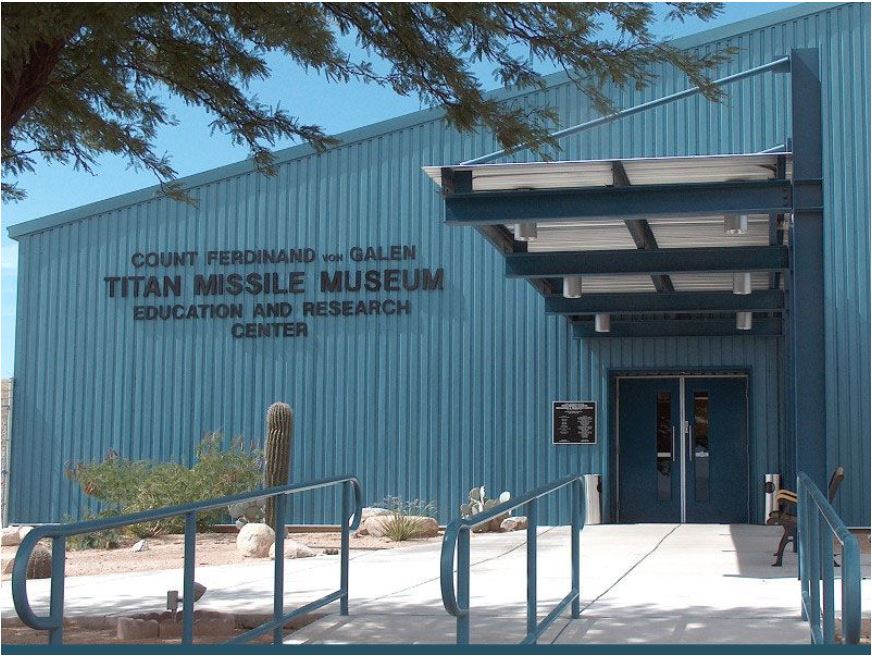 I was the only european, amongst an full american tourist group.
At the end of the tour, you are in the missile command center.

There is an launch-simulation run, they pick an random person out of the group to do an sim-run.
They explain during the process, you do not know you are firing on.
The computer reads the launch-command from the President. the encrypted command correlates to an pre-established target in the Missile's computer.
You never know what you are firing at. 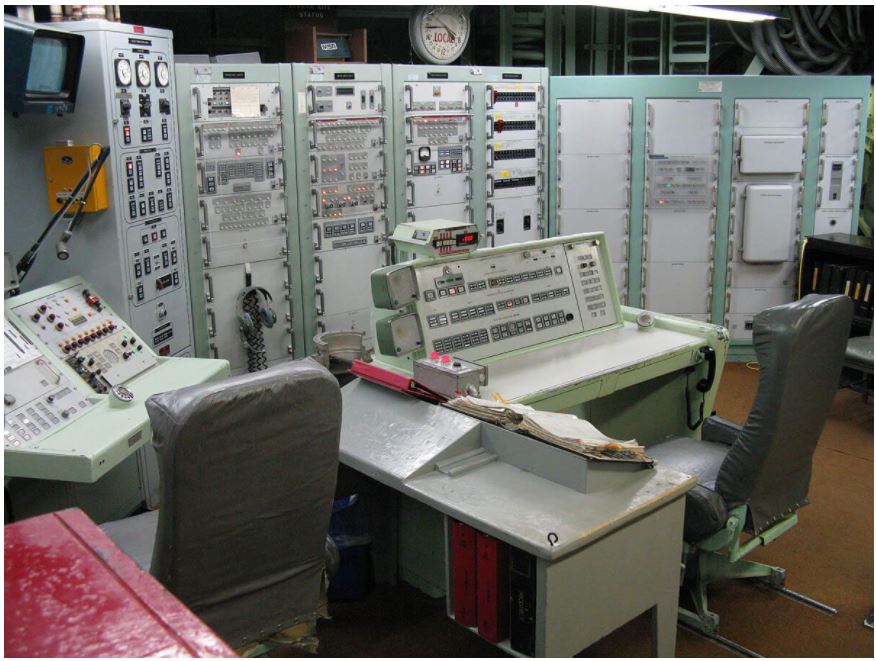 Of course, all strategic target's are either city's. or have city's nearby.

The tour was asked who had trouble executing an command to launch.
No one, raised their hand but me.

I pretty much was looked at by the others like i just commited treason.

the tour-guide asked why not?. He was actually seemingly quite happy i put up my hand.
I talk of course with my nation's accent in english, everyone knew i was not an American.

I explained that i believed it was pointless to turn that launch key.
Missiles from the opposing side are already on the way, me launching does not change the outcome.
Also, I am not in the business of condemning thousands of people to nuclear fire and radiation.
That you are gauranteed to hit city's, in order to hit large millitary bases nearby or strategic manufacturing capability.

i mentioned the symptoms of radiation poisoning,
I began saying it's pretty much your body and cells undergoing liquifaction.
Fever, Diarrea, vommiting blood, hair loss, cancer, etcetera.
And that you can not escape from this, if radiation does not kill you in the first week, it will in a month, year, or decade.

And i closed off i was pretty pissed off how the hole bunch of americans did not hesitate to throw an Multi-megaton warhead on where i lived a few hundred miles away from.

My point is here,...Taken my experience from this visit to the Titan Museum, and also in another experience to my visit to the pima Air Museum.
The majority of the U.S population has no issue to turn an key and initiate the Apocalypse.

To them, we. as Europe as a whole is across the ocean for them.
An another world, not relevant.

If the roles where reversed, i would not Nuke the U.S either. As much as i hate their foreign policy.
Nuclear Weapons, are an deterrence.
in my opinion, no-one should ever use them.

Using them is opening up Pandora's Box.
You lower the treshold for others to use them.
they will turn territorys irradiated and unusable for decades to come.
Generations will grow up with birth defects and negative mutations.

Anybody seen the kids born today in Vietnam after Agent Orange?.
i will not post them here, as they are nightmare-fuel.
Then i choose occupation personally, i can not subject people to this.

you just can never stop thinking yourself as an individual about the consequences.

I think the best thing all round would be to develop special bunker busting nukes designed to dig down to bunker level and explode but contain the contamination to the bunker... and then fake a nuclear war and get all the top pro war nutters keen for a scrap because their bones tell them their natural superiority and ability to win will mean they will win this too... and without a scratch... and put them in a nice deep bunker... from every country these people come from...