GarryB wrote:Saudi Arabia has never had a democratic leadership and is responsible for many war crimes and war violations, yet the US sells them billions in military hardware and protects them from accusations like the brutal murder of Kashogii a short while back in the Saudi embassy in Turkey...

December 28th, 22:46
It is reported that on December 15, 2021, at the already traditional ceremony dedicated to the 74th anniversary of the Myanmar (Burmese) aviation at the airfield of the Myanmar Air Force Flight School Meithil (near Mandalay), 17 different aircraft and helicopters were officially introduced to the Myanmar Air Force. including six new Russian-made Yak-130 combat training aircraft. As can be judged, the Yak-130 planes put into operation at the ceremony have Myanmar side numbers from "1815" to "1820", which brings the total number of Yak-130s received by the Myanmar Air Force to 20 units, making Myanmar the largest foreign operator of this type. 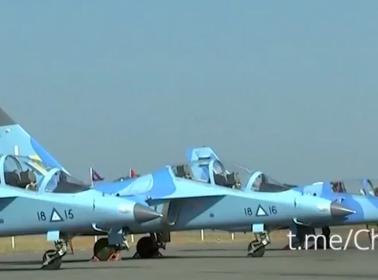 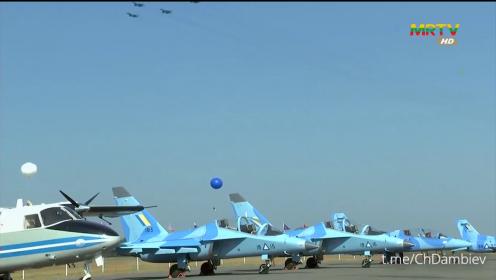 I'm guessing they'll be using those jets for a whole lot more than just training.
JohninMK