Better to find out now than later... especially when considering future relations regarding BRICSA...
George1

Brazil will acquire a shipment of Russian Pantsir-S1 missile systems in 2016, a highly-ranked official in the Russian Federal Service for Military-Technical Cooperation said Tuesday.

MOSCOW (Sputnik) – The two countries commenced negotiations on Pantsir deliveries in 2012, but the talks were delayed due to Brazilian state budgetary restrictions.

“Russia has been notified that an allotment from the Brazilian budget for the purchase of Pantsirs is planned for 2016,” the official told RIA Novosti.

The Pantsir-S1 system can be mounted on both wheeled and tracked chassis.

The system is designed to fix a variety of targets flying at altitudes from five meters to 10 kilometers and at ranges from 200 meters to 20 kilometers.

Only 3 Pantsir-S1 for half billion dollars ? something else in the package i think if we compare this price with UAE and Algeria deal.
magnumcromagnon

Only 3 Pantsir-S1 for half billion dollars ? something else in the package i think if we compare this price with UAE and Algeria deal.

Maybe it comes with the option to produce the missiles within Brazil.
max steel

On November 8-12, Russia is currently presenting aircraft and air defense systems at the Dubai Airshow in the United Arab Emirates (UAE).
"There is high interest for the jet, but no strict contracts have been [signed] yet. In addition to the United Arab Emirates, Indonesia and Brazil are interested in it," Chemezov told reporters.

The Su-35 fighter (NATO reporting name Flanker-E) jet is an upgraded version of the Su-27 multirole fighter. In 2013, it was first introduced to an audience outside of Russia.
George1 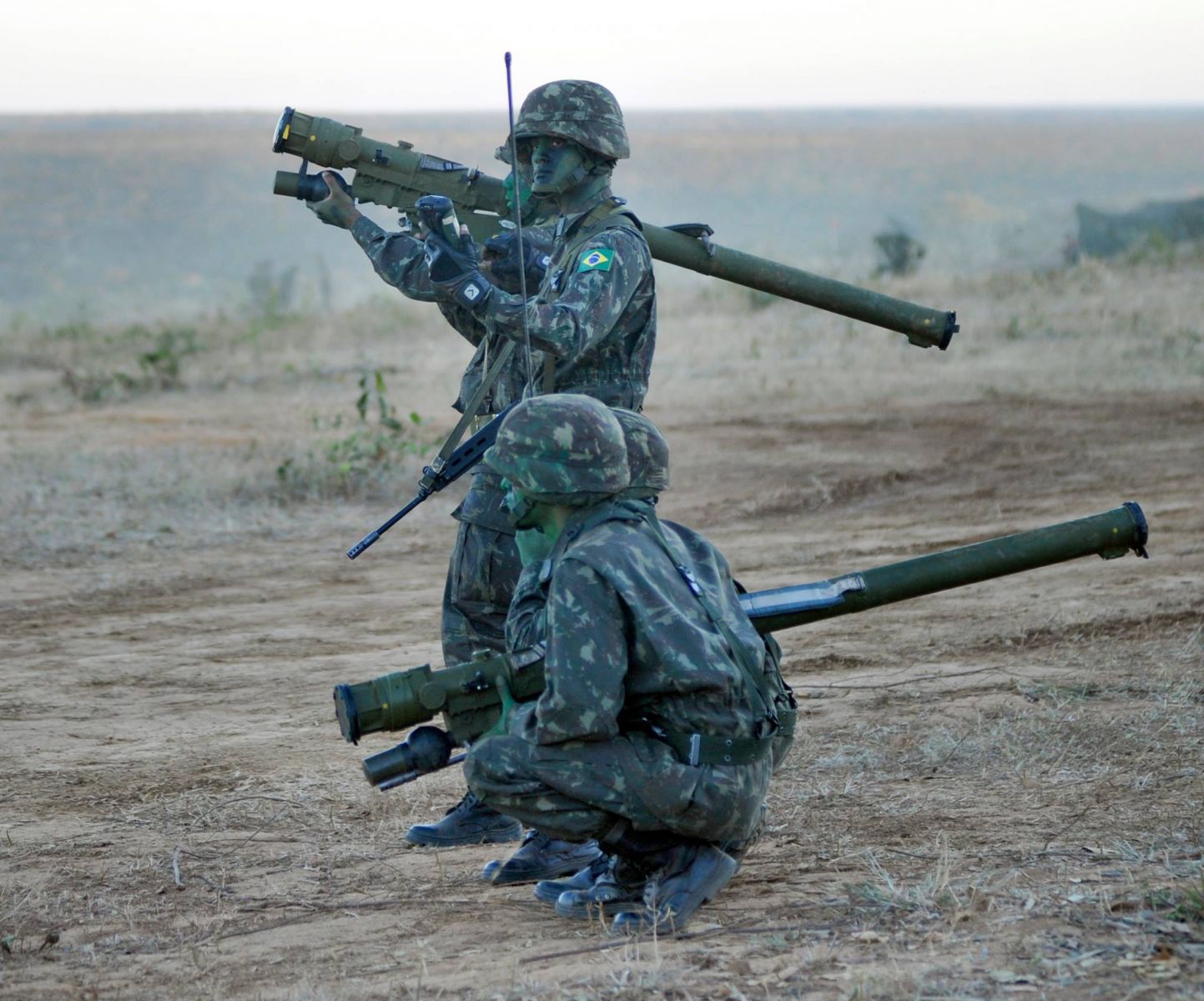