China has the pocket books to rival the U.S in influence campaigns when in comes to the bribery of elites and supporting political organizations abroad. China just simply doesn't have the apparatus in place to carry this nor the know how. You can see them timidly playing the board. It takes time, AND A LOT practice to create the machinery the U.S has to carry these. Which is why, the more wet their feet get in these games, the better for them. That's my opinion. Lessons can be learned, mistakes can be corrected, new strategies can be deployed. Hand off approach teaches very little. Field experience is needed.

The success of the new Argentina will be severely tied to Brazil and Lula's return, as so will Venezuela's. The new Mexican government, while finally a win in a century there, will not be able to dramatically change that country. It's almost beyond repair. No matter how much quality advice they get from Russia or Cuba to set up safeguards. Giving Evo asylum is a nice insult to the empire (which I'm sure they took note, angrily, quietly - despite playing into their designs well), but then again Trump has been insulting Mexicans even before he became president. Hell, almost the whole existence of the Western half of the United States is an insult to Mexico.

Anyway the empire knows how big Lula being free is. Which is why they were shitting their pants about Macri getting canned - the poor Bushes - that was a bad day for them. They know about the intra-elite fighting in Brazil. Still, they'll take the raping of Argentina any day over good governance. "Fuck them - that's what we do". "At least they'll have a real mess to sort out first." "Enough time to plot and recoup".

I won't be surprised if they try to squeeze their assets in Brazil and send a message. If push comes to shove I can see them taking Lula out - point blank. Message should be clear to the sellout elite that supports U.S interest: "Lula back in the pen or we'll do what we must". If I were them I would do the same. If Lula gets back into power, there will be a real fight for the region in their hands. Lula and clan will not forget the U.S and "like-minded comprador elites" literally carried out, in effect, 2 coups back2back in Brazil. They certainly won't forgive the U.S, even if the treacherous elites come to a peace agreement with Lula (as they always do in most cases).

Not to mention....after all the U.S has pulled to push back the Pink tide - boy there is some bad blood there. So my take? The U.S is not gonna sit and watch Lula, the Kitcher clan, Cuba, Nicaragua and Venezuela start to gang up in a Pink tide 2.0 with Russia and China backing them with trade, investment and geopolitical maneuvering. Not on their watch they say... not without having their bloody say first. The empire is itself overstretched which is why it's playing dirty so blatantly. Too many battlegrounds to care about the subtleties - what matters is that the fights are won. We'll see.

I was in Peru / Bolivia in 2017. Morales was extremly unpopular in the educated classes. Our guide who ws a teacehr told us constantly how idiotic Morales is. She showed us some of his crazy prjects.

She told us Morales wasted gargantuan amounts of money for his villas and paying corrupted officials. I assume what she said was right.

Aristide wrote:I was in Peru / Bolivia in 2017. Morales was extremly unpopular in the educated classes. Our guide who ws a teacehr told us constantly how idiotic Morales is. She showed us some of his crazy prjects.

She told us Morales wasted gargantuan amounts of money for his villas and paying corrupted officials. I assume what she said was right.

Why should the indigenous majority in Bolivia give a flying f*k about some Catholic church. The Popes declared new world aboriginals
to be animals without souls and thereby enabled centuries of slavery, mutilation and mass murder. I say hurray for the "commie block"
"spoiling" some tourist's cheap photos. Maybe if Morales had the church bulldozed and then built an apartment block in its place,
you would have something to bitch about.

As for corruption. Wow. Some malcontent is making claims, so they must be true. That you believe in the word of a racist
clique minority that has dominated Bolivia from the beginning says a lot about your values. But then EU-peons are basically closet
Nazis to begin with. Every single day they affirm this in their hate spew at and treatment of Russians.

If land is expensive, there will be multistory buildings, regardless of old churches.
These r in New York & Boston, USA: 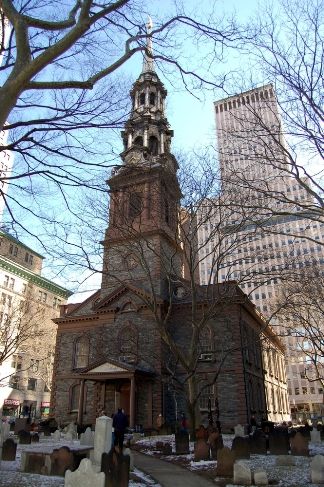 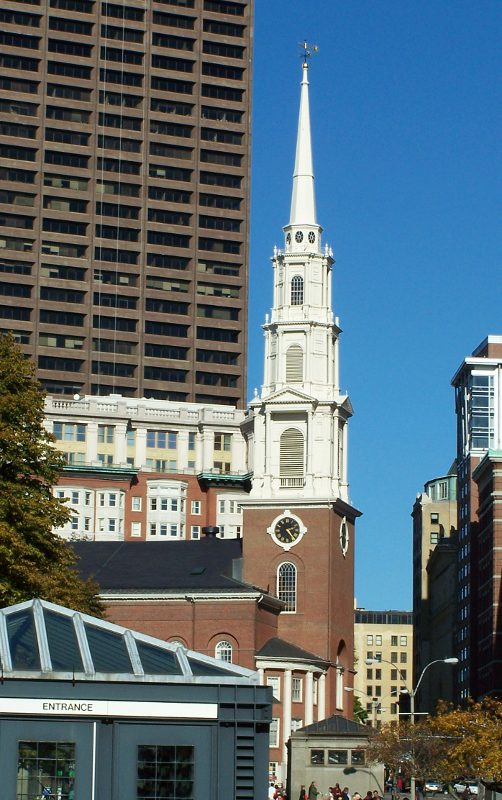 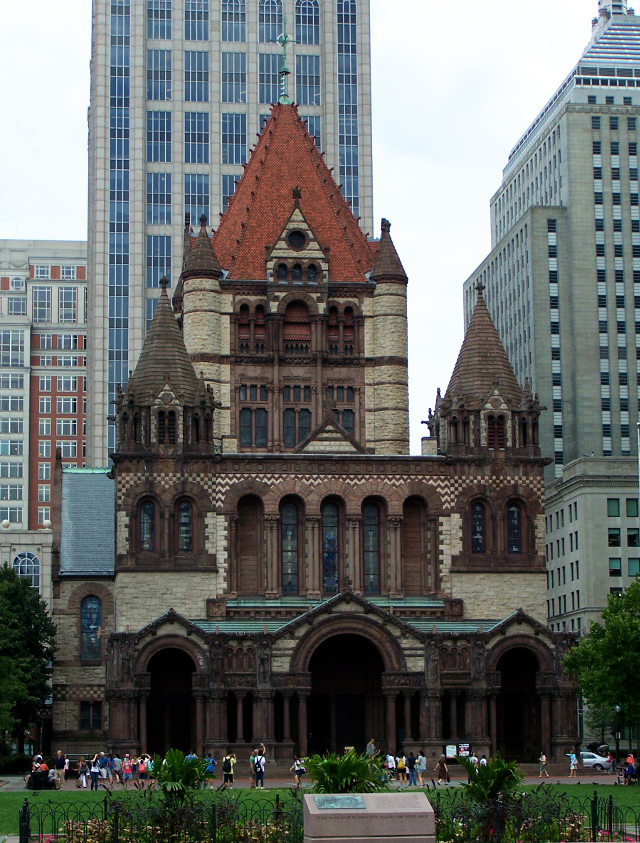