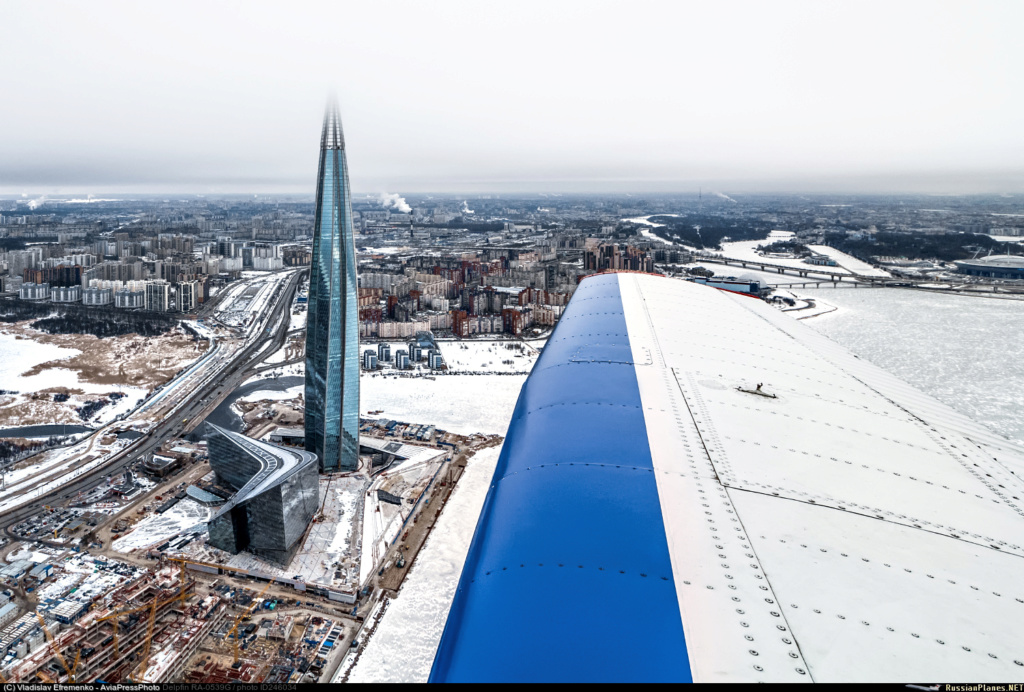 I didn't see a thread on this but on sdelanounas, I always see lots of good photos of Russian cities so it should be shared here. Let me start.
miketheterrible 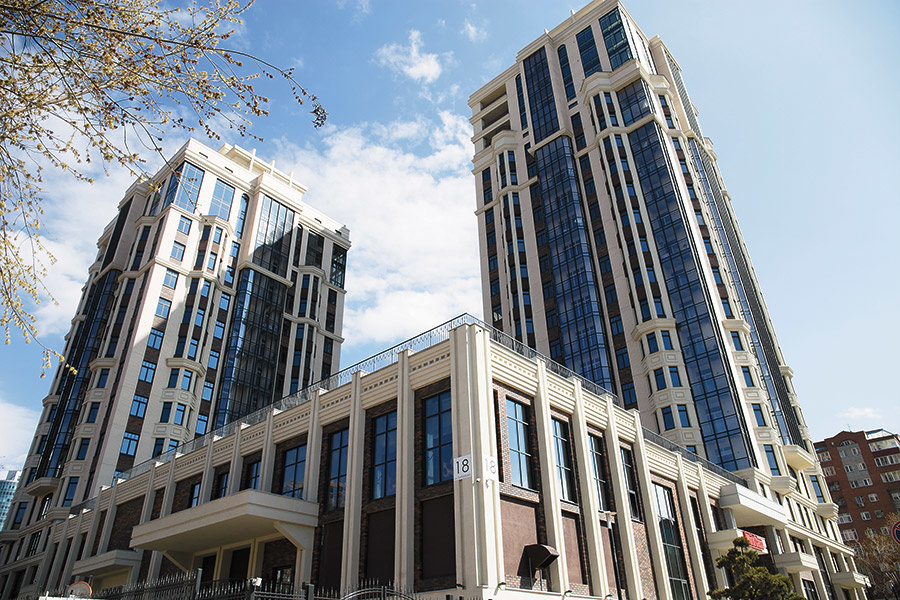 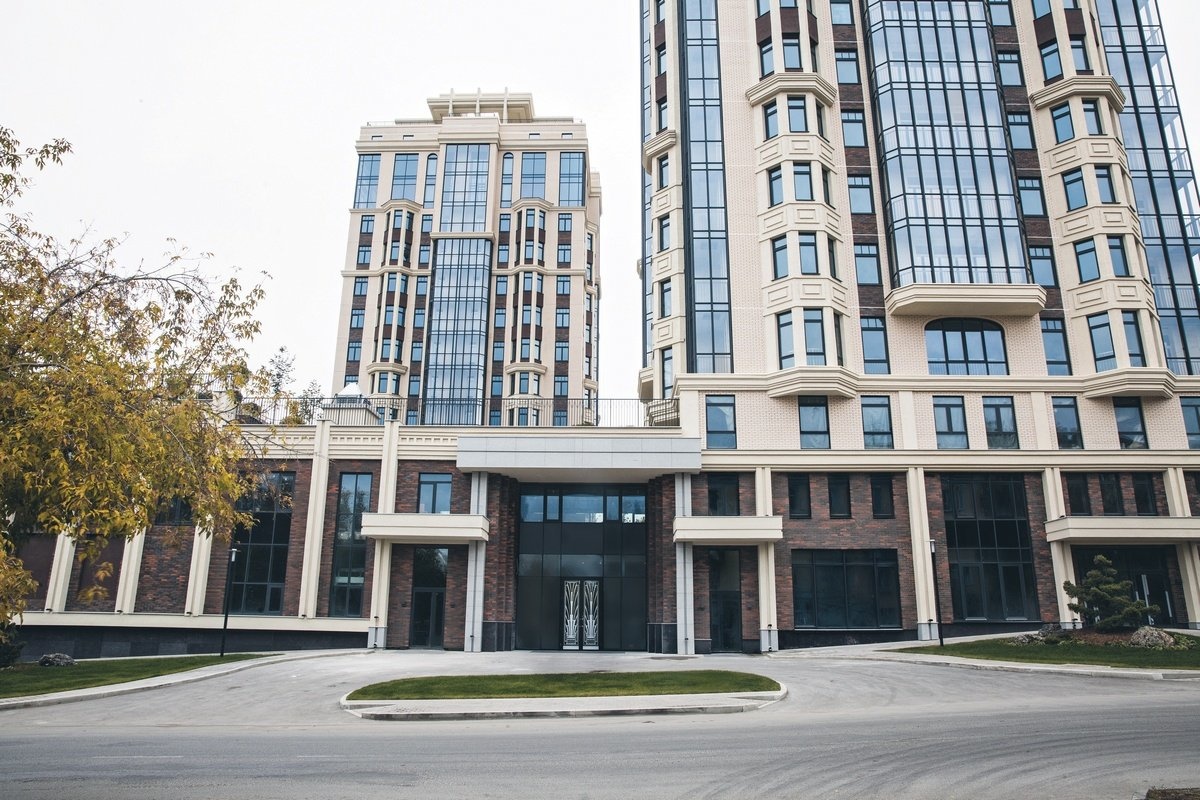 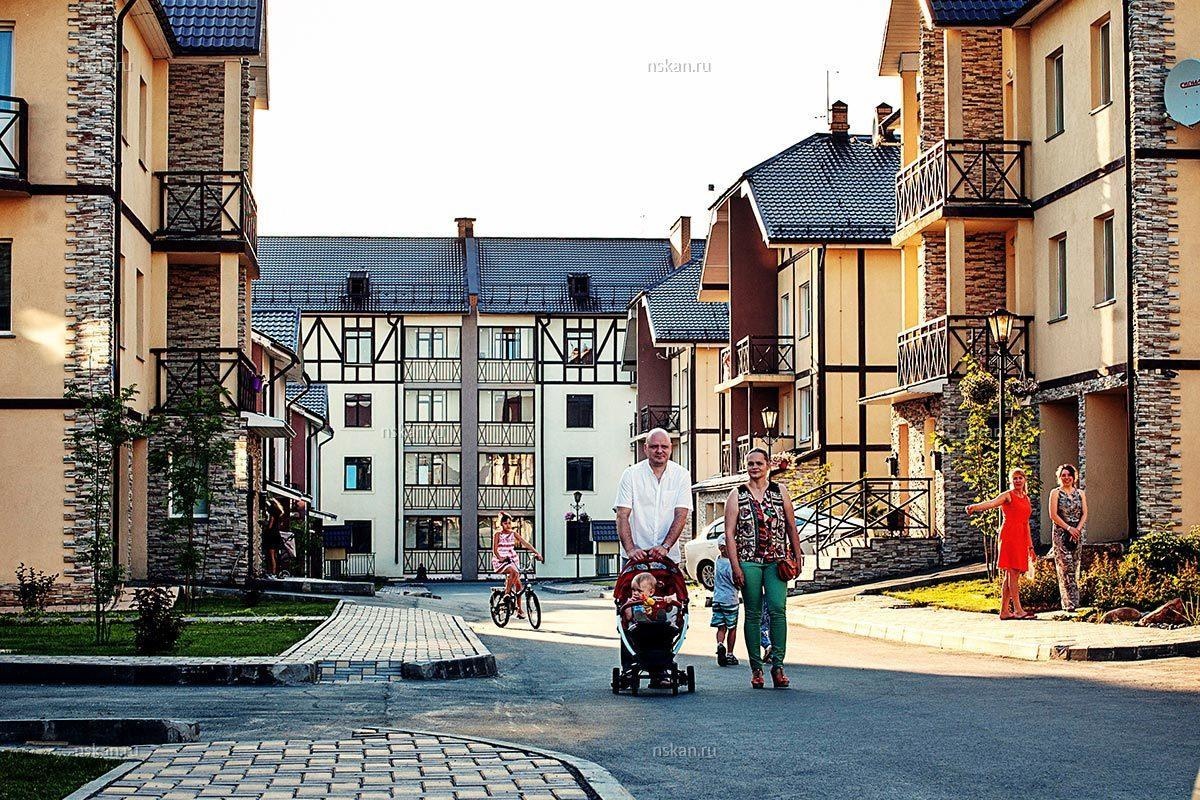 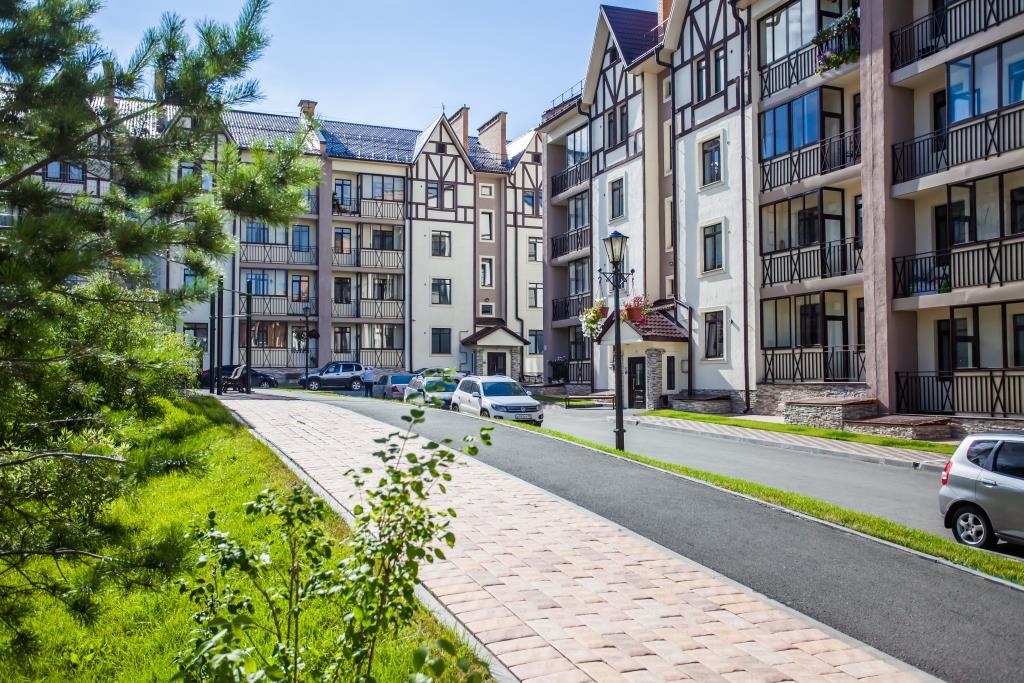 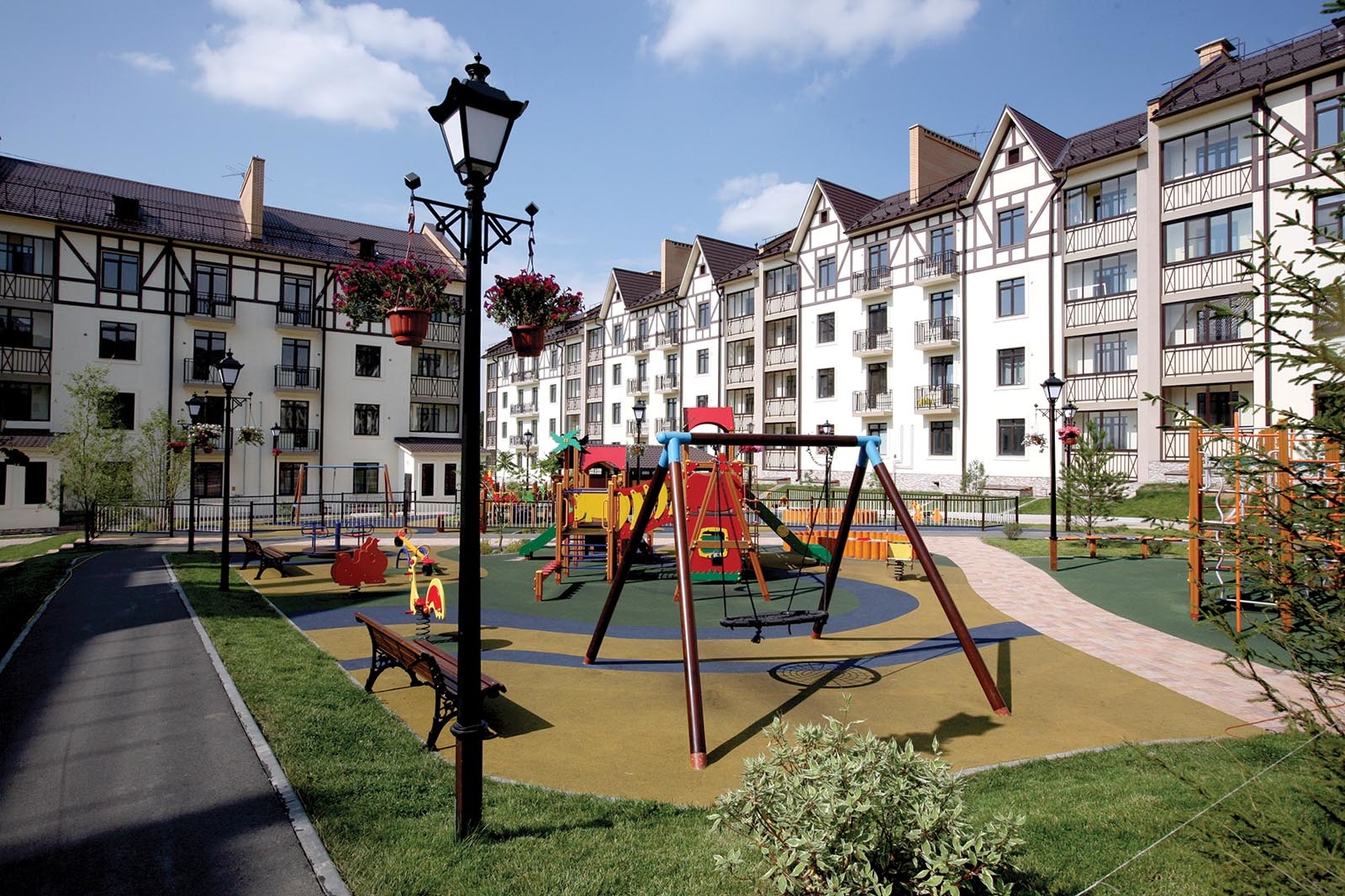 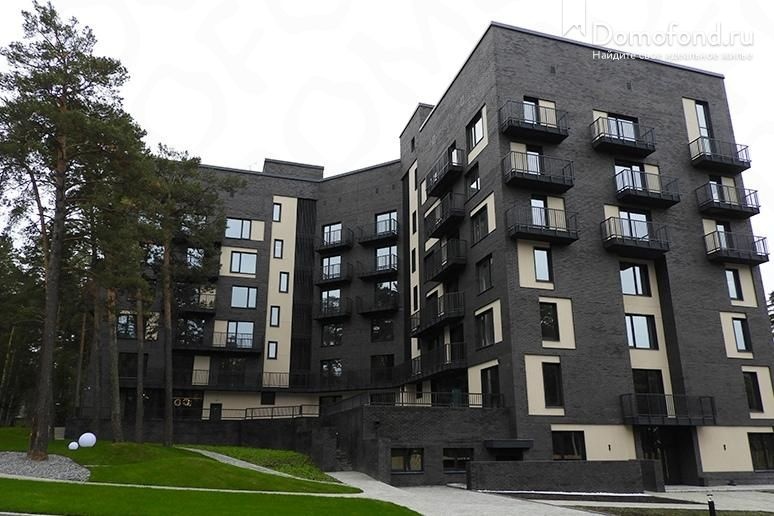 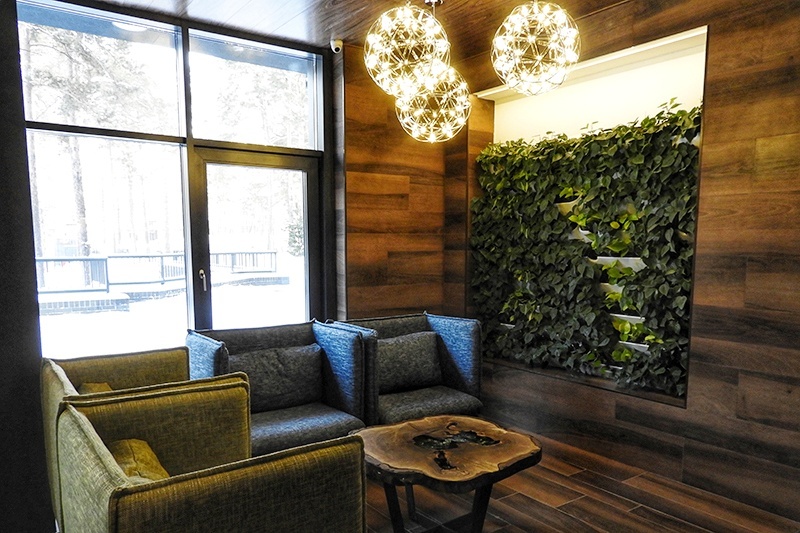 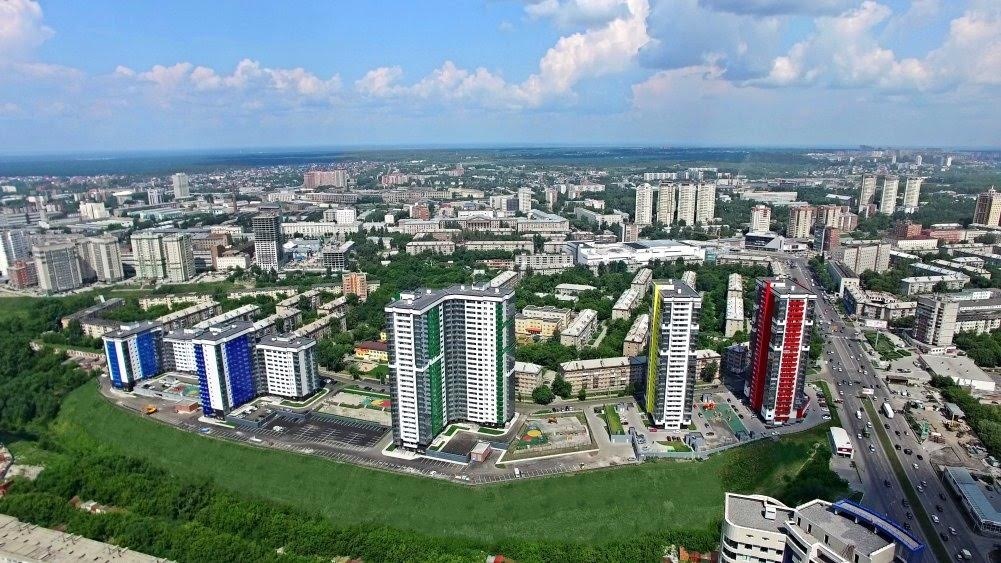 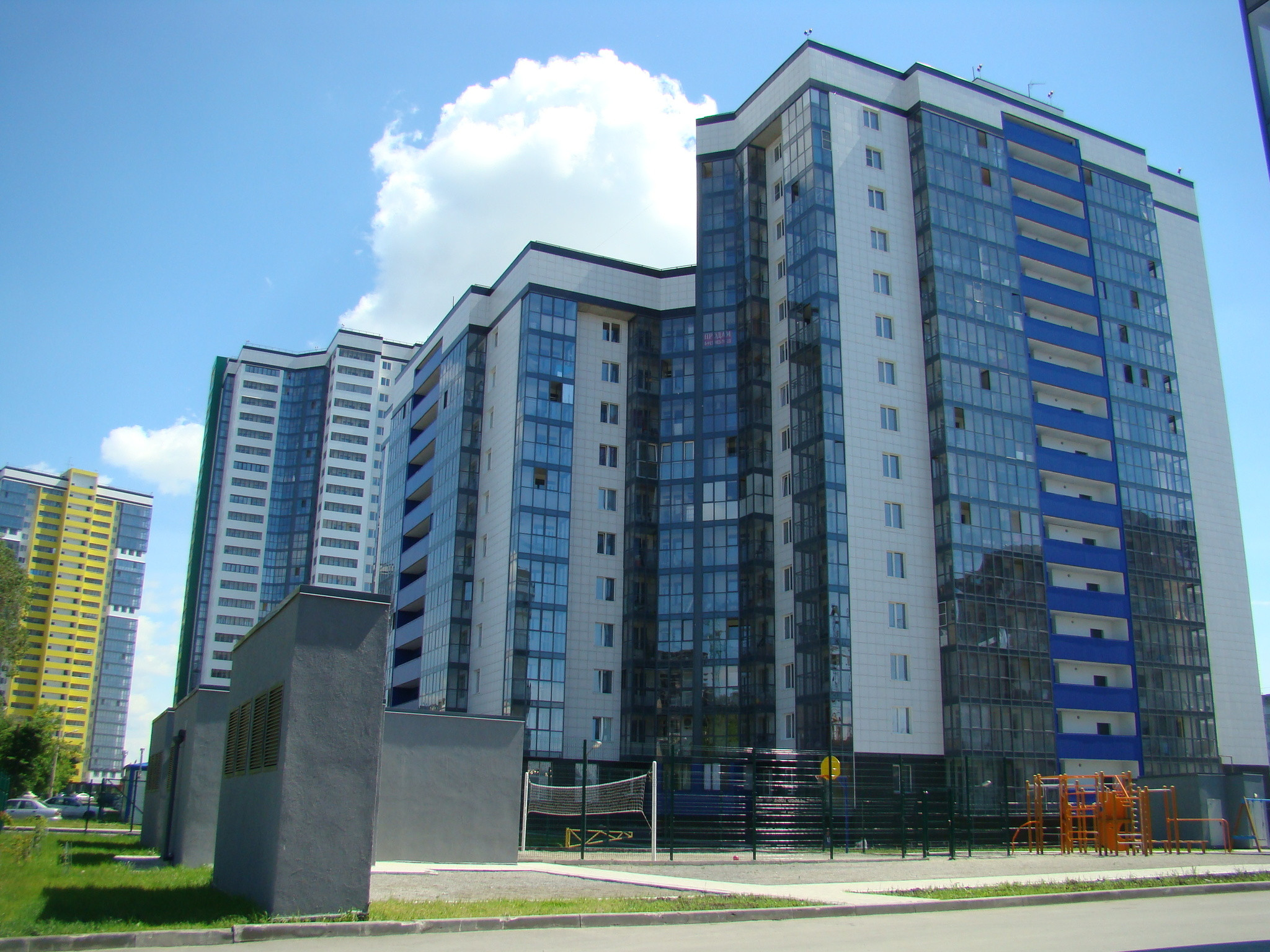 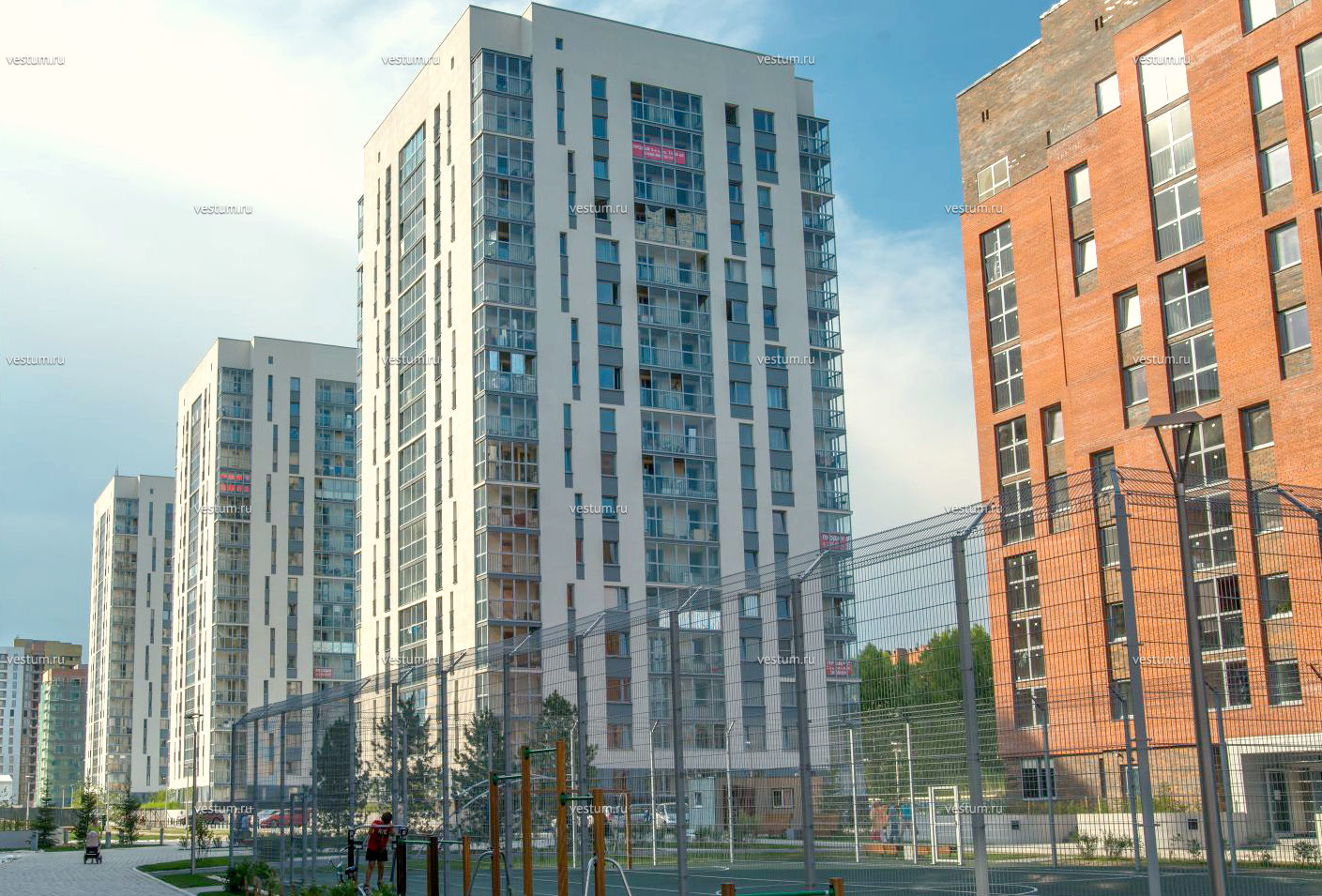 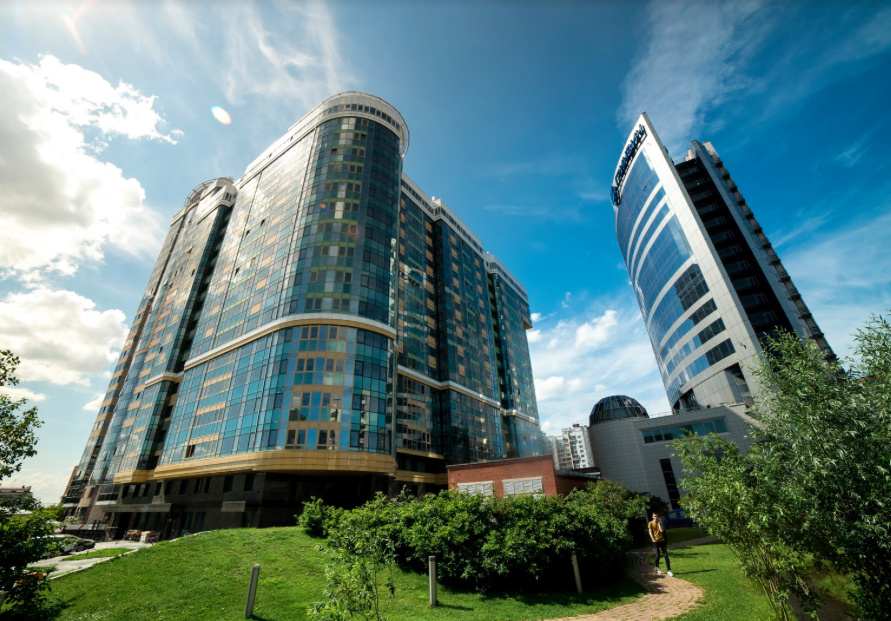 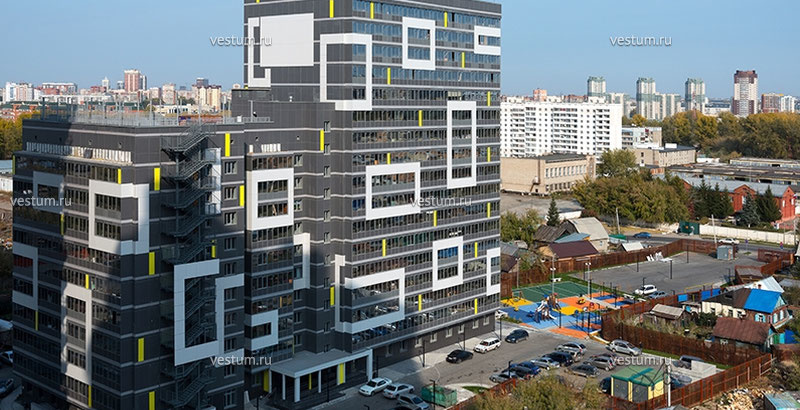 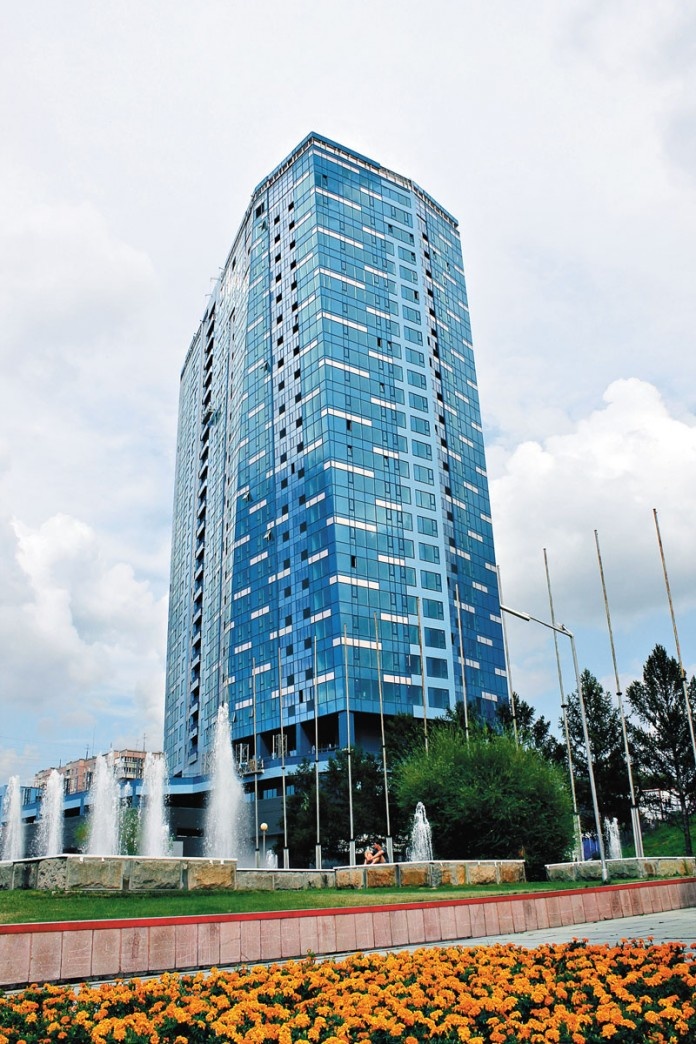 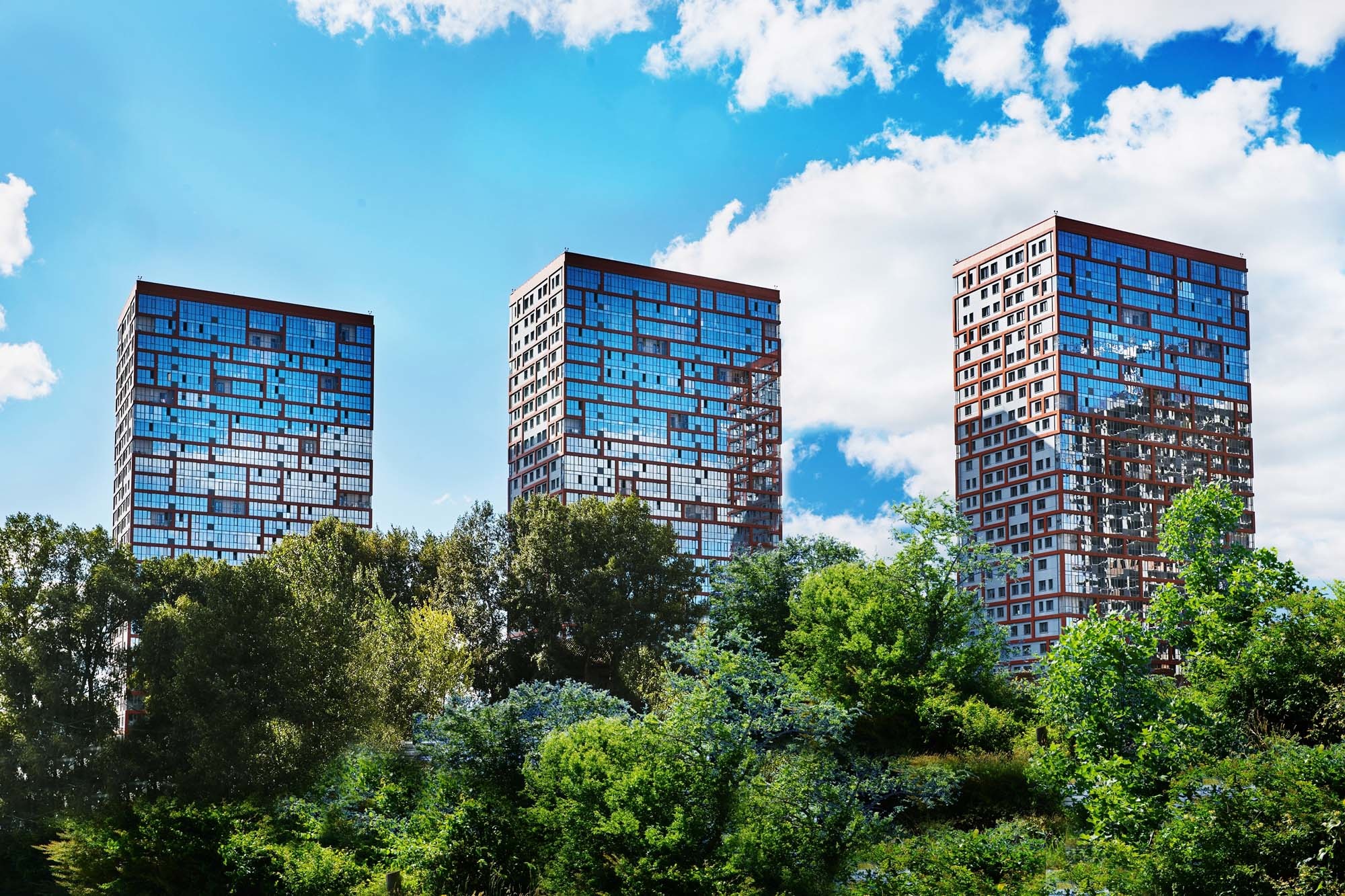 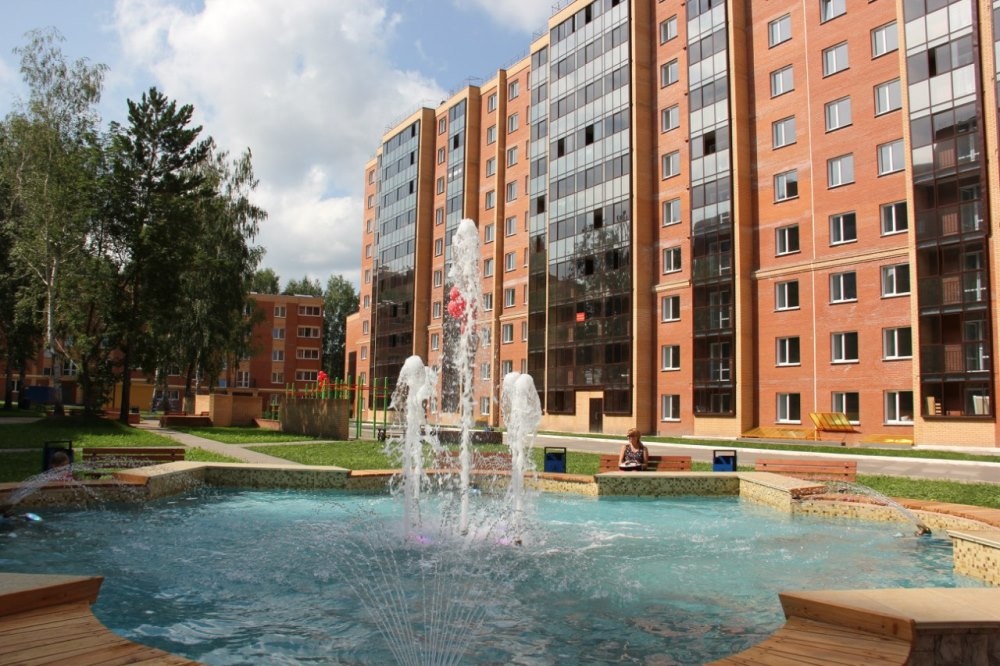 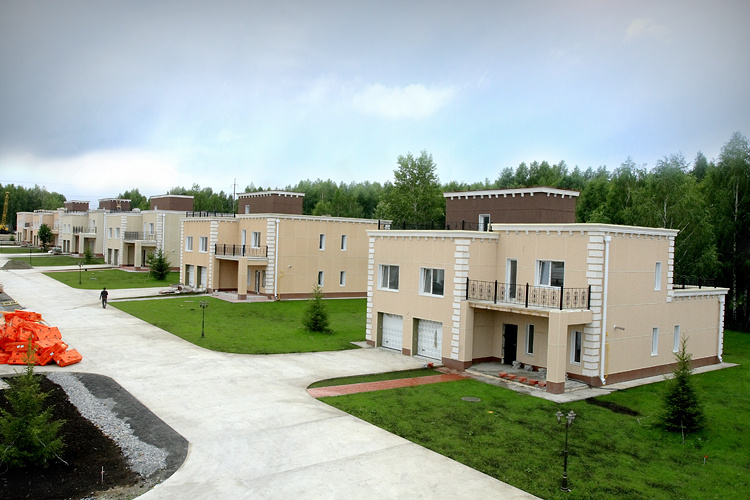 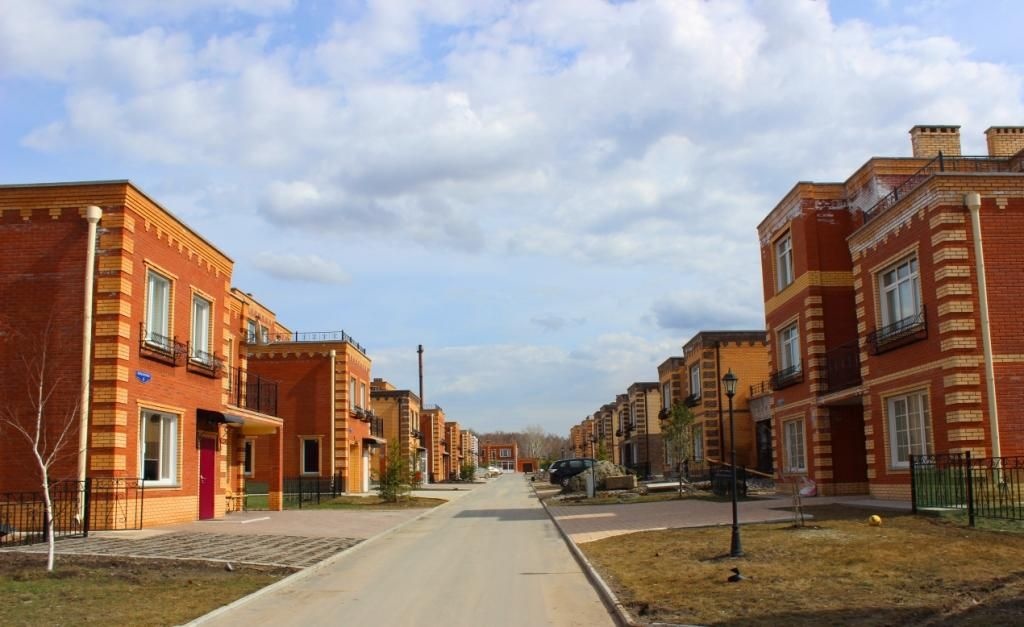 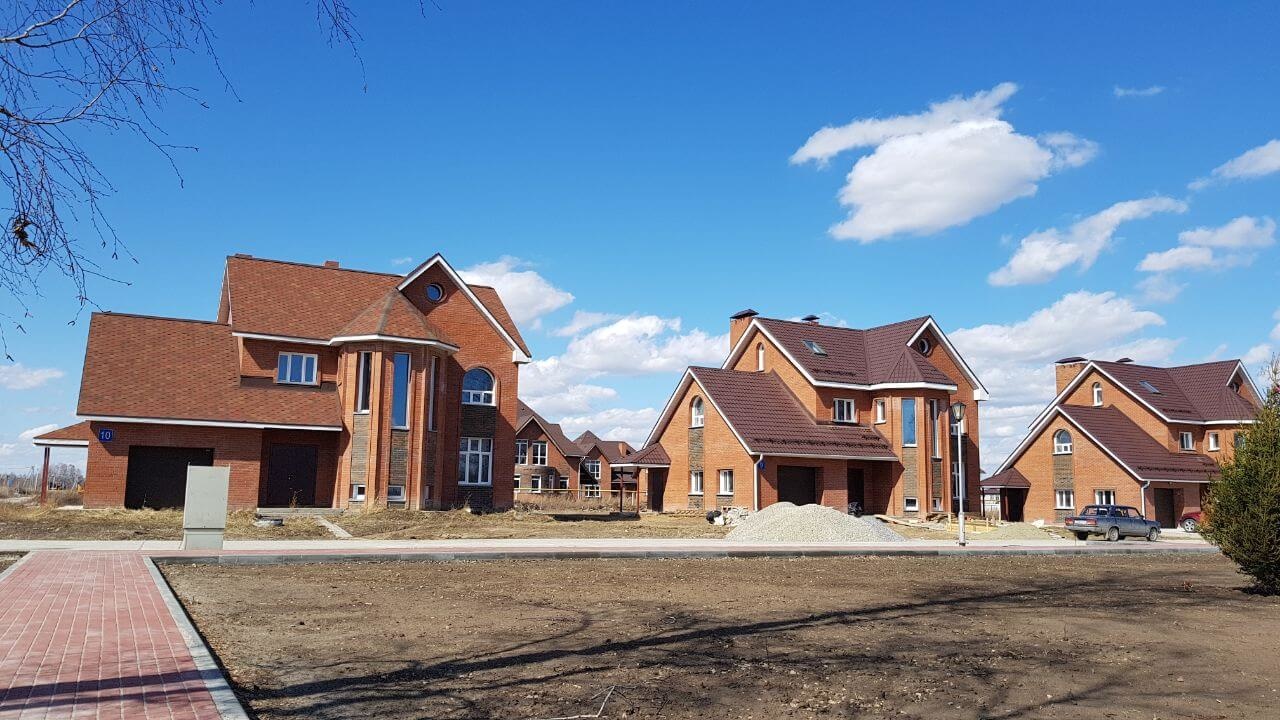 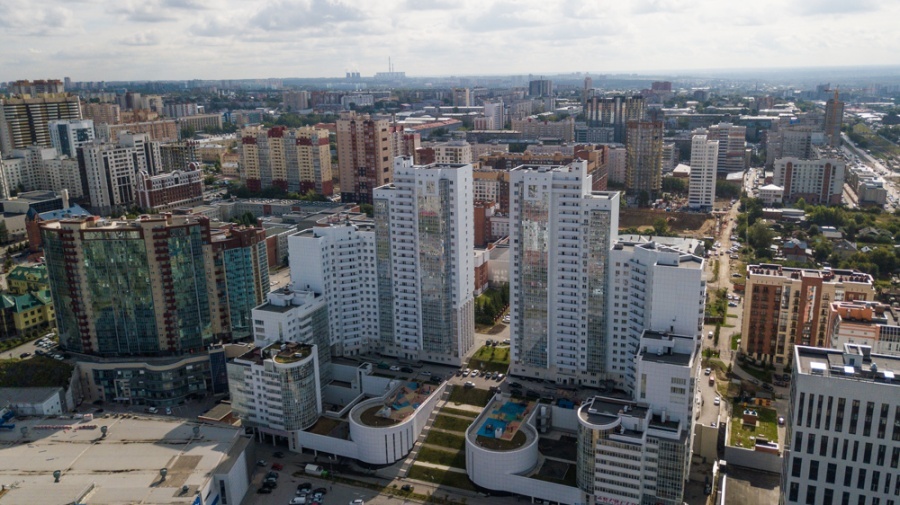 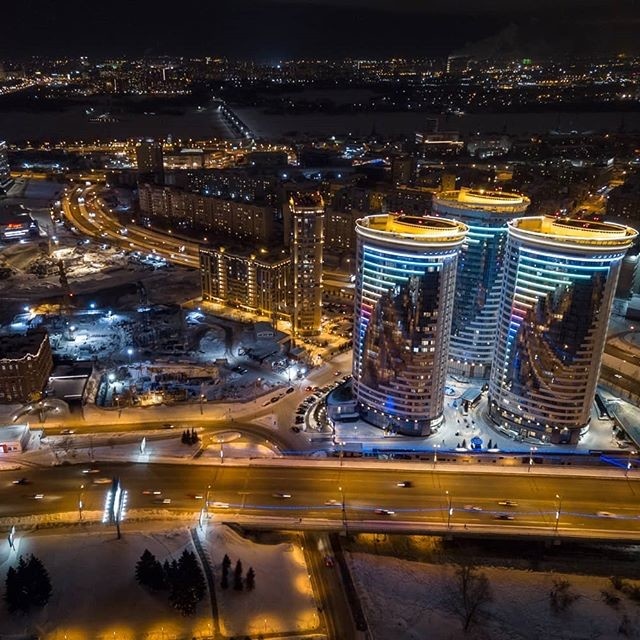 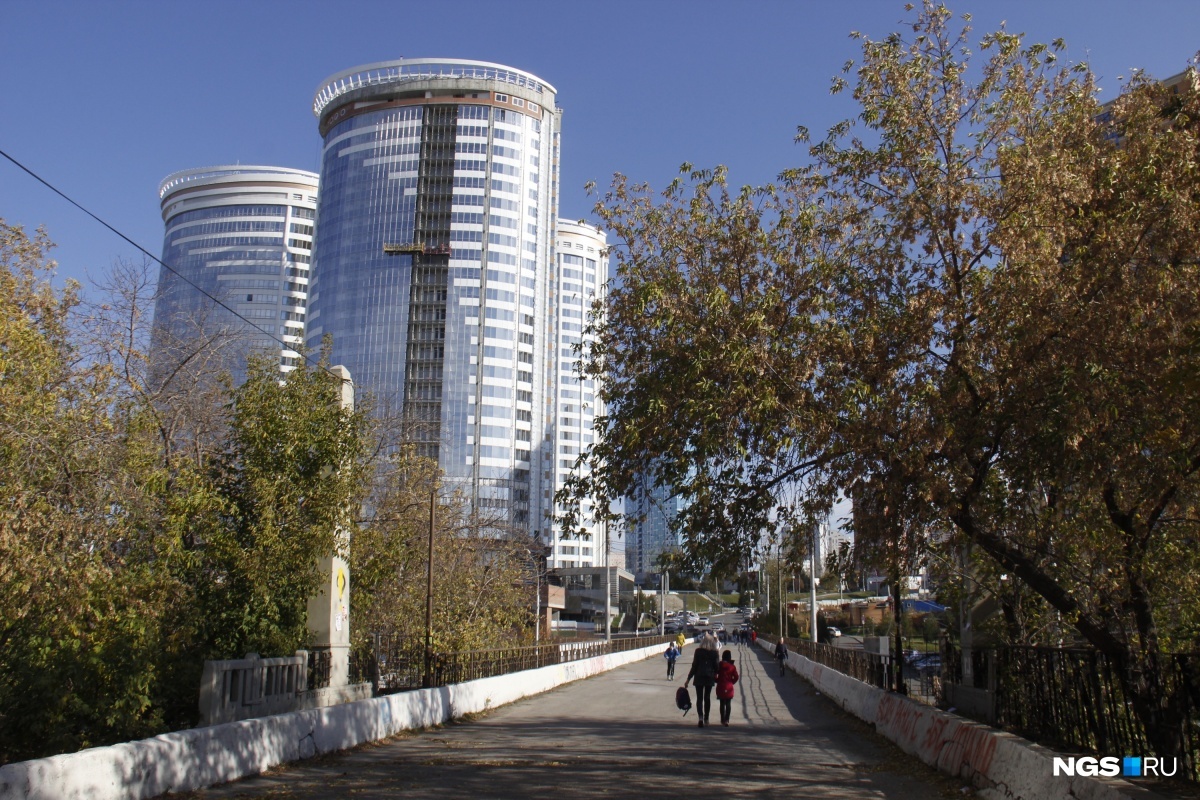 skyscrapercity.com has a lot of excellent content on this subject. Since there isn't any specific thread on cities, villages, and what not, I would like to start one.

Here is something I just saw that caught my interest and just overall felt to share since its so darn beautiful:

Starozolotovsky khutor Village along the River Don in Rostov. Old Cossack town that is being renovated. Really gorgeous.

im not sure if this is the proper thread to ask this but a few years ago there was this proposal to construct a new Russian parliament building, but the initial architectural design was rejected, afterwards there has been no new updates about it. Was the project completely abandoned?
Firebird

PhSt wrote:im not sure if this is the proper thread to ask this but a few years ago there was this proposal to construct a new Russian parliament building, but the initial architectural design was rejected, afterwards there has been no new updates about it. Was the project completely abandoned?

Last I heard is that they were told to rework the designs.
There was a winning design. But the designers were told it had too much glass (environmental factors apparently), that it was too sombre, that it wasn't Russian looking enough. It was the one with the dome, similar to the American Capitol building, just with more glass.

I don't know whether it has slipped down the list of "to do" things on the Federal budget.
I also wonder if they might eventually choose a site nearer to the Kremlin. As they had done previously where a site S West of the Kremlin on the South riverbank was selected as I recall.

Personally I think the design should be uniquely Russian, not modernist or classical Western. It should become an icon of Russia, like St Basils etc.

I'd like to see a more updated reworking of the Pre Petrine themes of Izmailovo market used to create an iconic Parliament, maybe closer to the core than the recent designs. It would be showing a self confident Russia, proud of its own traditions, individualist and not trying to mimmick others.

PS I'd imagine the new Parliament will be done at some point. Its a way of spreading the city out a bit, as needed. The old sites are cramped, poor quality and split in 2. The old sites could be sold off for good money... at some point. And it will mean lots of people won't be stuck in traffic jams as much.
kvs

Spectacular changes in Krasnoyarsk from 2000 until today.

I would not call this city a main urban center. But it has not stagnated. So all the yapping about the poverty of Russia's outside
Moscow and St. Petersburg is utter BS. Other Russian cities have seen similar development in the last 20 years.

Another before vs after development video. This one is for Vladivostok.

Dream Island theme park has been opened in Moscow


There are nine themed zones, in addition to 5 original creations there are also 4 licensed ones:

It's the largest indoor theme park in Europe and covers 300,000 square meters. The park has 29 unique attractions with many rides, as well as pedestrian malls with fountains and cycle paths. The complex includes a landscaped park along with a concert hall, a cinema, a hotel, a children's sailing school, restaurants and shops.

(Many more pictures in linked article) 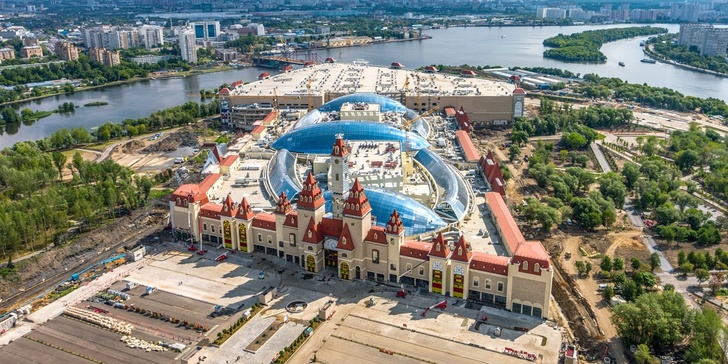 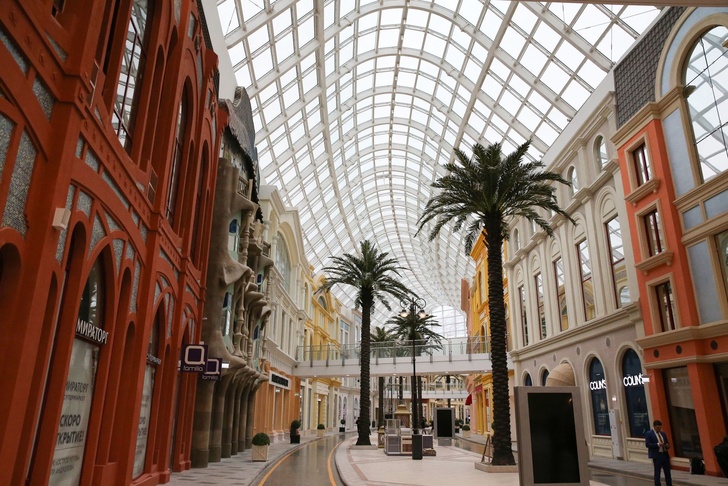 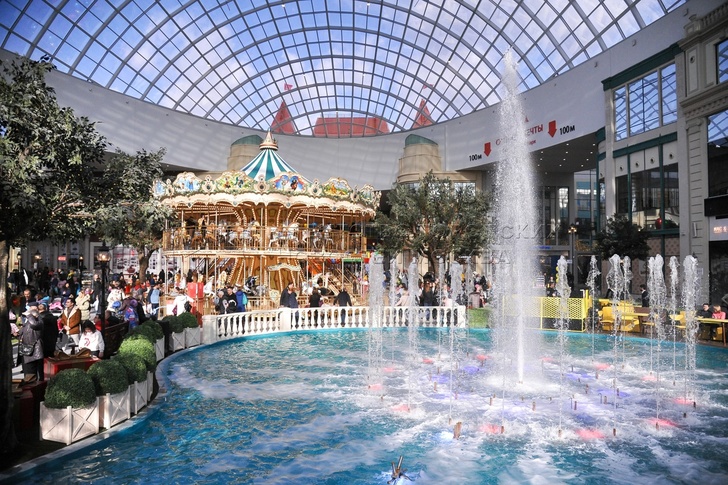 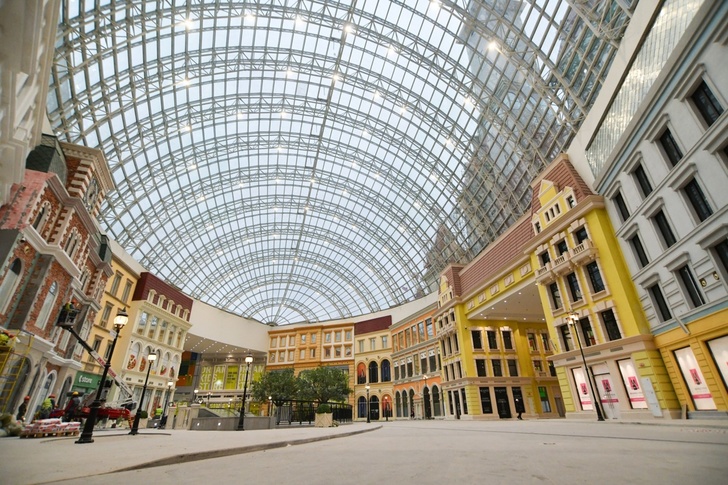 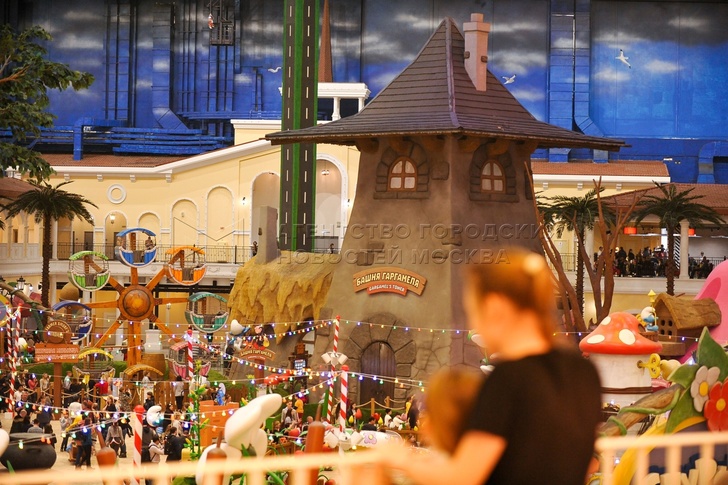 Nice. Would look cooler with snow outside.