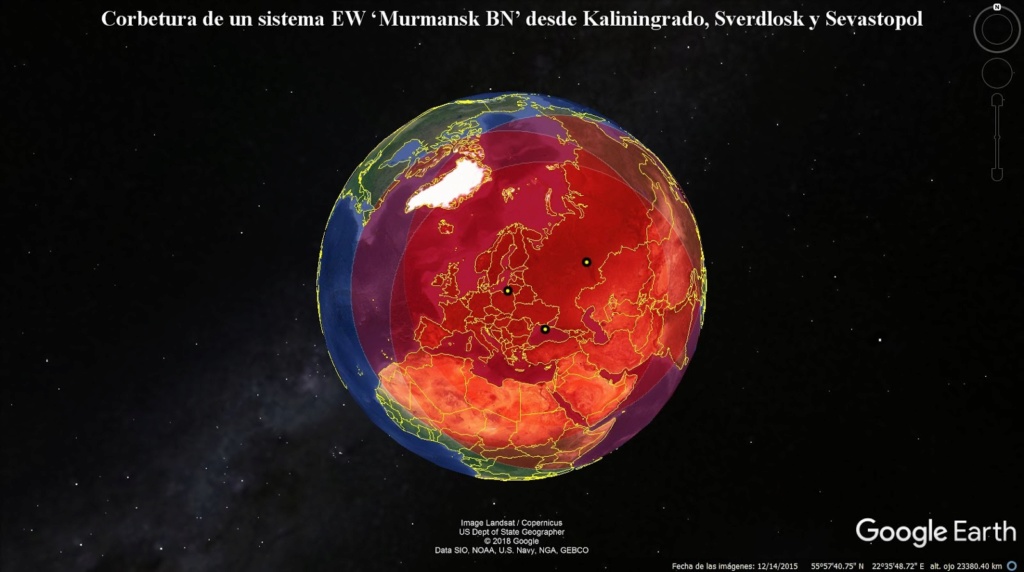 Here we go for those that think swarm of drones can help overwhelm air defenses.


The automated system for counteracting civilian drones “Attack - DBS” of the holding “Roselectronics” of the State Corporation Rostec successfully passed tests on the territory of the international airport of Krasnodar named after Catherine II.
During the tests, the airport representatives were shown the operation of the complex developed by JSC NPP Almaz (part of Roselectronics) in the conditions of simulated attacks of drones from near and long distances, including at an extremely low altitude - 30-40 m from the ground . In accordance with the declared technical characteristics, the equipment automatically detected UAVs at a distance of 1.5 km, identified the object as unauthorized, blocked the communication and navigation channels, after which the drone could not continue flying at the set heading and returned to the starting point.

“The tests carried out confirmed all the declared characteristics. Thanks to the UAV detection algorithms used in our complex, the system does not interfere with the operation of the surrounding communication and navigation equipment, therefore it can be used at airports, urban conditions, and also on the territories of high-tech facilities, ”said Mikhail Apin, First Deputy Director General of Almaz Scientific-Production Enterprise . The tests were carried out jointly with the integrator of LLC "PSC" Electronics ".

“Attack - DBS” detects and suppresses control channels in the frequency range used by UAVs of general civilian use - from 2 GHz to 6 GHz. The basis of the complex are modules for radio frequency detection and suppression. The system can be used both in the form of an autonomous suppression cell, and in the form of a set of interconnected cells that close a given perimeter. The required number of modules and their location are determined depending on the characteristics of the protected facility.

Roselectronika has developed a radar for detecting miniature drones


The holding "Roselectronika" of the State Corporation Rostec has developed a radar station for the detection of small drones at a distance of up to 7.5 km. The equipment is built entirely on the domestic electronic component base and has no analogues in Russia.
The target radio illumination station (ROC) is designed to detect and track small and low contrast targets with an effective dispersion area of ​​30 square centimeters, a wide speed range and the ability to fly at low and very low altitudes. When an object is detected, the equipment transmits information to the control room or to the control center.
The equipment is a multi-channel Ka-band radar station, characterized by small dimensions - 325x240x230 mm. The Russian Orthodox Church is located on a rotary device that provides visibility in all directions. The station can be controlled either manually from a laptop or automatically.
“The dangers that drones can pose are becoming increasingly apparent. Small drones are capable of observation, reconnaissance. Carry explosives or other weapons and serve as a means of attack. Act alone or as part of a whole "swarm of drones." And this is not only about special drones made in industrial conditions. This can be a toy copter from a children's store or a craft made by handicrafts. Traditional radar methods do not provide reliable detection of UAVs with a small reflective surface. The development of our holding Roselektronika successfully solves this problem. Of course, the novelty will be in demand among both special and civil customers, ”commented Oleg Evtushenko, Executive Director of Rostec.
The complex was developed by specialists of NPP Salyut JSC (part of Roselectronics) together with Fakel ICD (part of Almaz-Antey Concern East Kazakhstan). To date, the first equipment has been created and field tests of the radar station have been carried out.

MOSCOW, December 4. /TASS/. The personnel of Russia’s military base in Tajikistan held their first drills with the latest Pole-21 jamming station that will go on combat duty soon, the press office of the Central Military District reported on Wednesday.

"At the Lyaur training range, the electronic warfare personnel practiced procedures within the required time limits to install the Pole-21 system on unequipped terrain and deploy radio interference posts. They checked the equipment’s switch-on and tuning in a test mode, the operability of the radio suppression apparatus, control and power supply units," the press office said in a statement.
Read also
Russian military to train 1,000 specialists for Tajikistan’s Defense Ministry next year

The Pole-21 jammer will soon go on combat alert to protect the facilities of Russia’s 201st military base against cruise missiles, drones and guided air bombs. The station is capable of suppressing radio signals of global satellite and radio-navigational systems.

The press office of the Central Military District reported on December 2 that the latest jamming station Pole-21 had entered service with the grouping of electronic warfare systems at Russia’s military base in Tajikistan for the first time.

The Pole-21 electronic countermeasures station is intended to protect strategically important facilities against cruise missiles, drones and guided air bombs by way of radio suppression of the equipment connected to global satellite and radio-navigation systems.

The latest station’s equipment makes it possible to set up as many as 100 radio interference posts.

Under an agreement signed in October 2012, Russia’s military base in Tajikistan will remain until 2042.

Cool if true. Range of all Murmansk BN units.