The modernized tanks T-72B1 in Nicaragua

On the following in the capital of Nicaragua, Managua, August 15, 2016 the exhibition in honor of the 37th anniversary of Nicaragua's land forces was first publicly demonstrated one derived from Russia modernized tanks T-72B1 (out of 50 ordered vehicles). 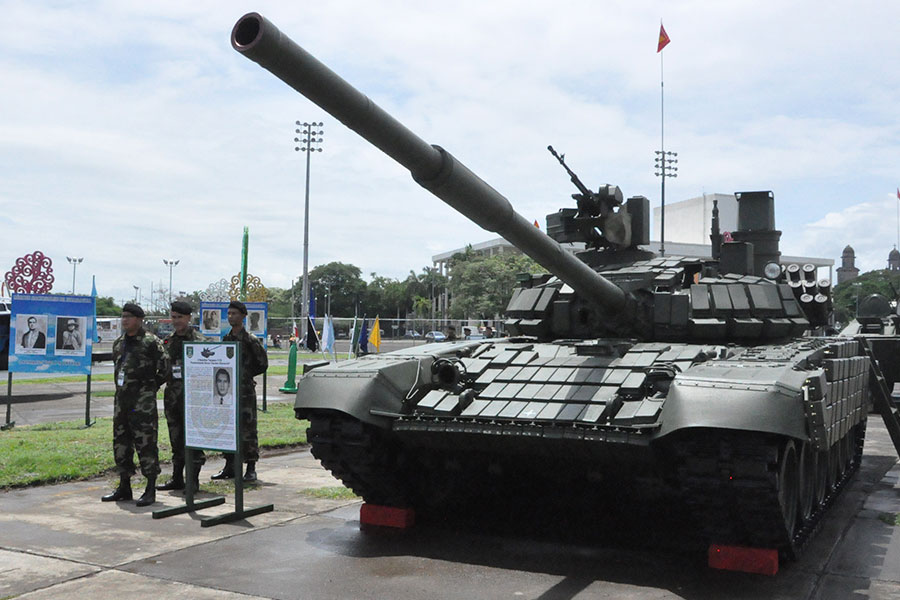 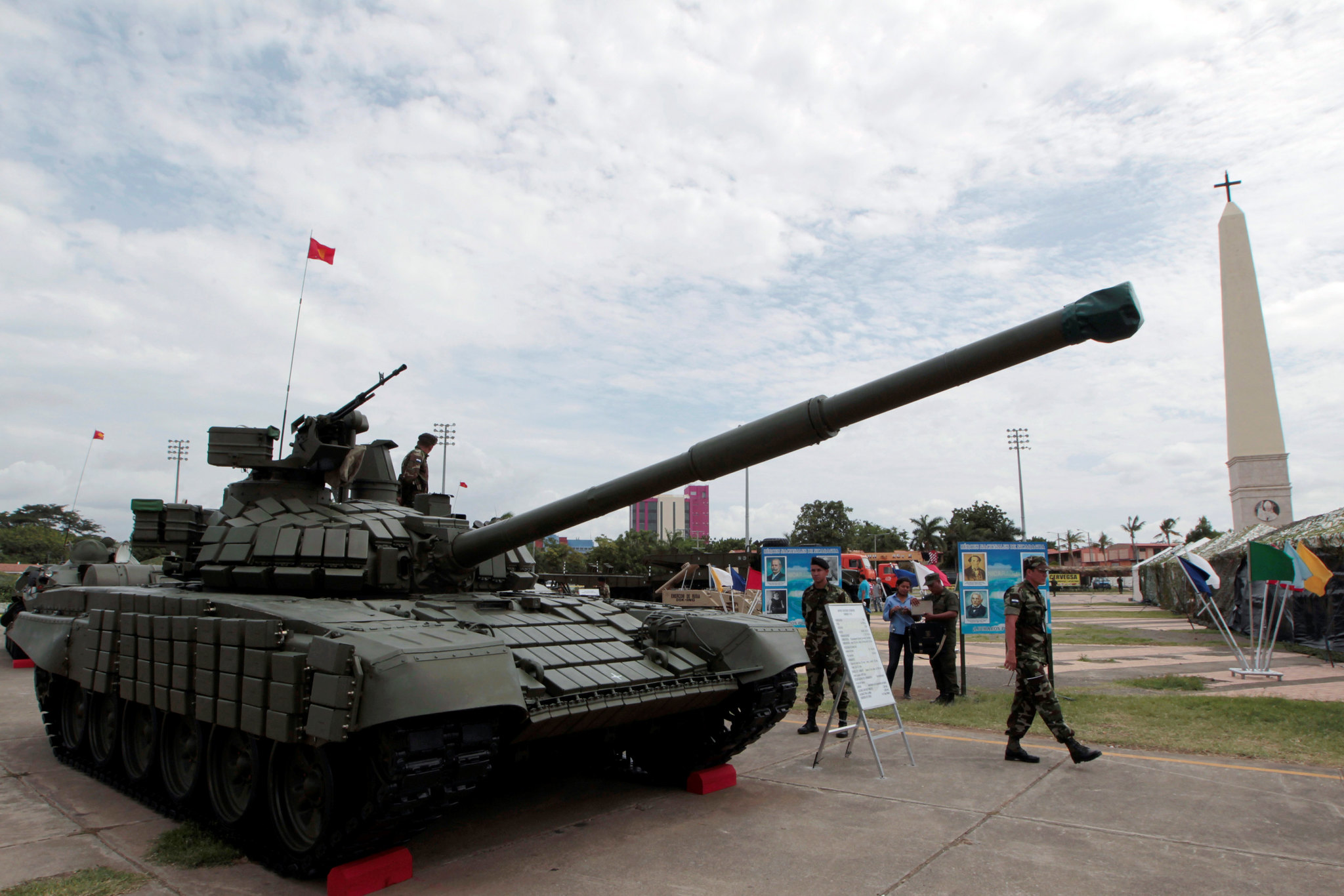 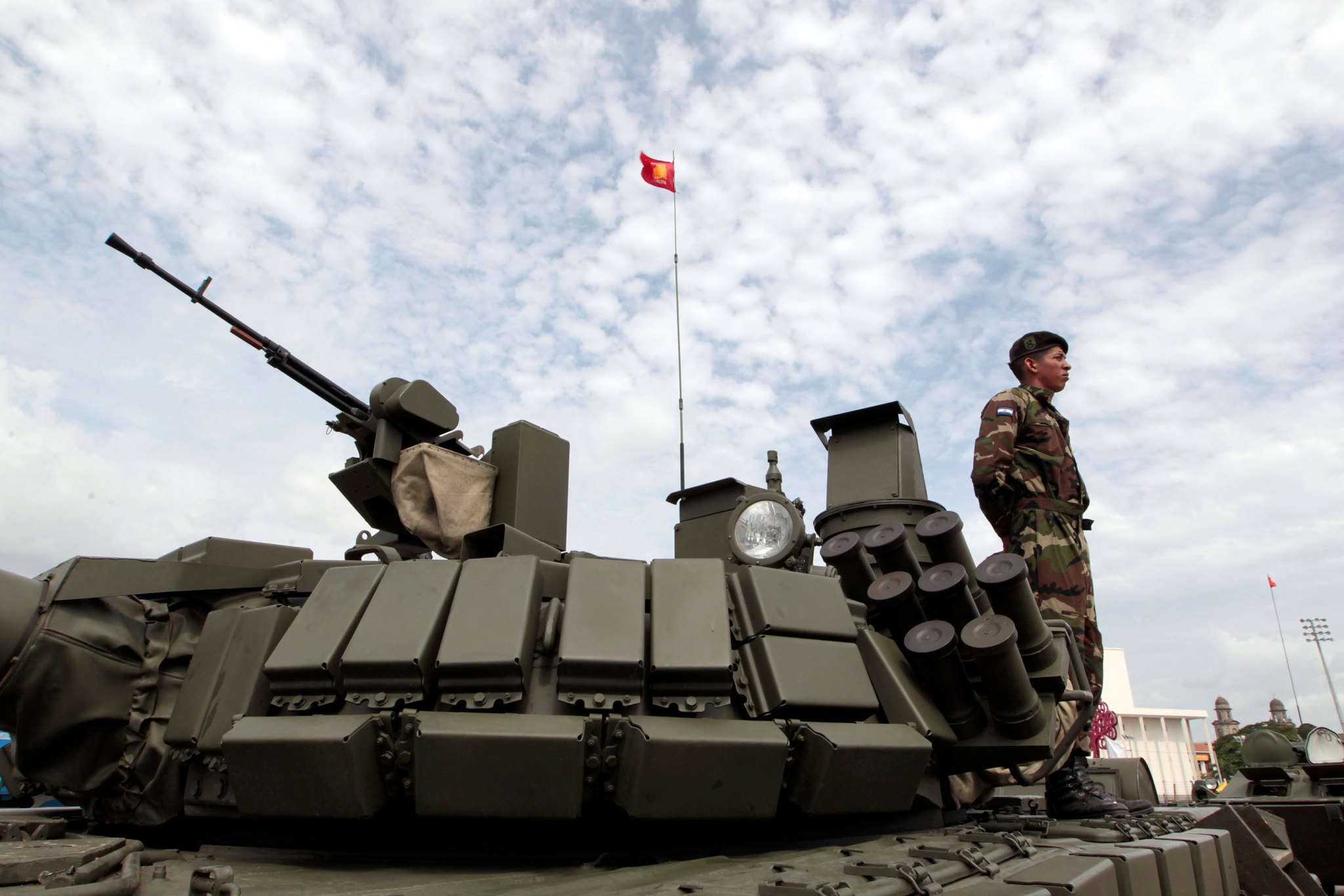 Information about the upcoming delivery of Nicaragua from the presence of the Ministry of Defense of Russia 50 tanks T-72B1, which had before the sale go through renovation and modernization at JSC "61 armored repair plant" in Strelna (Saint-Petersburg) on ​​the project of the company appeared in the May, 2015 .

According to unofficial sources, the cost of a prisoner of JSC "Rosoboronexport" contract to supply Nicaragua 50 modernized tanks T-72M1 is about $ 80 million. About shipping information in Nicaragua first 20 past the modernization of 50 tanks under the contract were made public in April 2016.

Recall that the prototype of the T-72B1 this variant of modernization for the first time demonstrated OJSC "Oboronservis" in June 2012 to held in Zhukovsky near Moscow the Second International Forum "Engineering Technologies 2012" and for his unusual white color then received an ironic nickname "The White Eagle ".

As previously reported by a colleague of bmpd, Russia began deliveries to Nicaragua of the presence of the Russian Defense Ministry of 50 upgraded T-72B1 tanks, which are to be upgraded to the 61th Armored Repair Plant in Strelna, St. Petersburg, according to the development option for this enterprise.

September 2, 2017 in the capital of Nicaragua, the city of Managua, a military parade was held in honor of the 38th anniversary of the formation of the Sandinista Army of Nicaragua. The military parade was hosted by the country's president, Comandante Daniel Ortega, and vice-president Comrade Rosario Murillo. General Julio Cesar Aviles was in command of the parade. 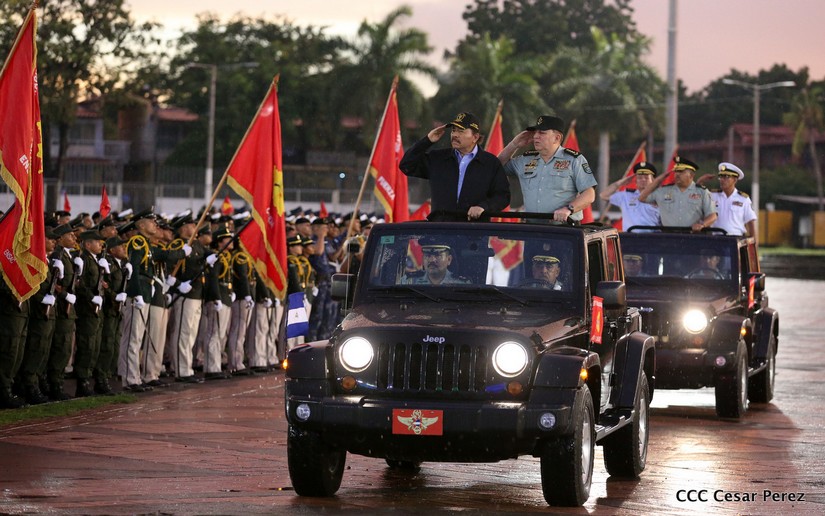 Russia has transferred two AN-26 planes to Nicaragua

On February 23, 2018 in Managua, the ceremony of transferring two AN-26 transport aircraft from the presence of the Ministry of Defense of the Russian Federation to Nicaragua took place. The transfer was made on an unreasonable basis. Almost all of the top military leadership of Nicaragua attended the ceremony, and the delegation of the Russian side was led by the Commander of the Naval Aviation of the Russian Navy, Major-General I.S. Kozhin. 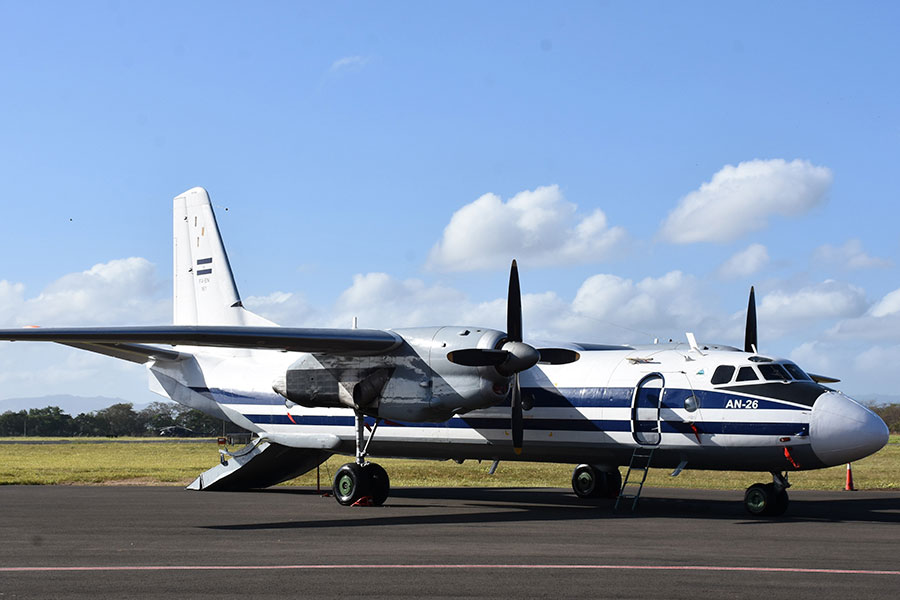 One of the two air forces transferred to Nicaragua from the presence of the Ministry of Defense of the Russian Federation of An-26 transport aircraft. Managua, 23.02.2018 (c) the armed forces of Nicaragua

On the bmpd side, we point out that in the 1980s the USSR transferred eight AN-26 aircraft to the Nicaraguan Air Force, of which no more than two are currently in operation.

The parade of the armed forces of the Russian Federation, Venezuela and Mexico took part in the military parade. 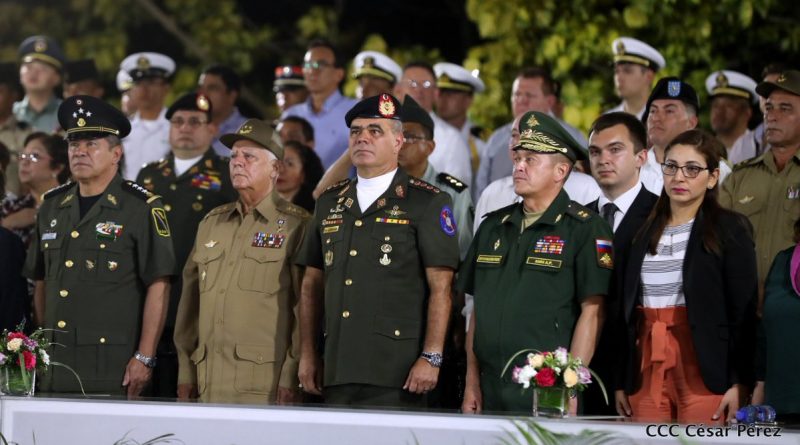 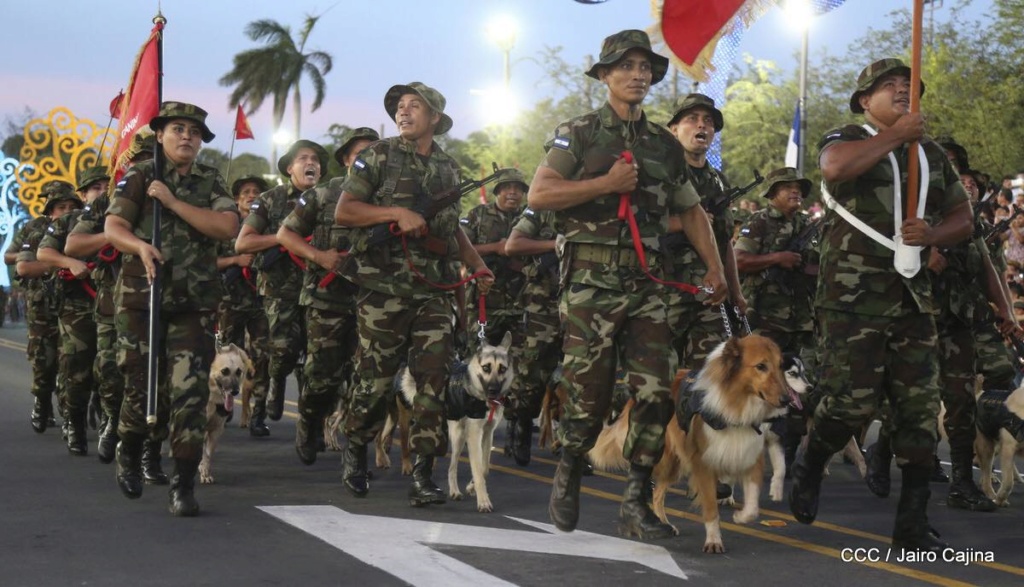 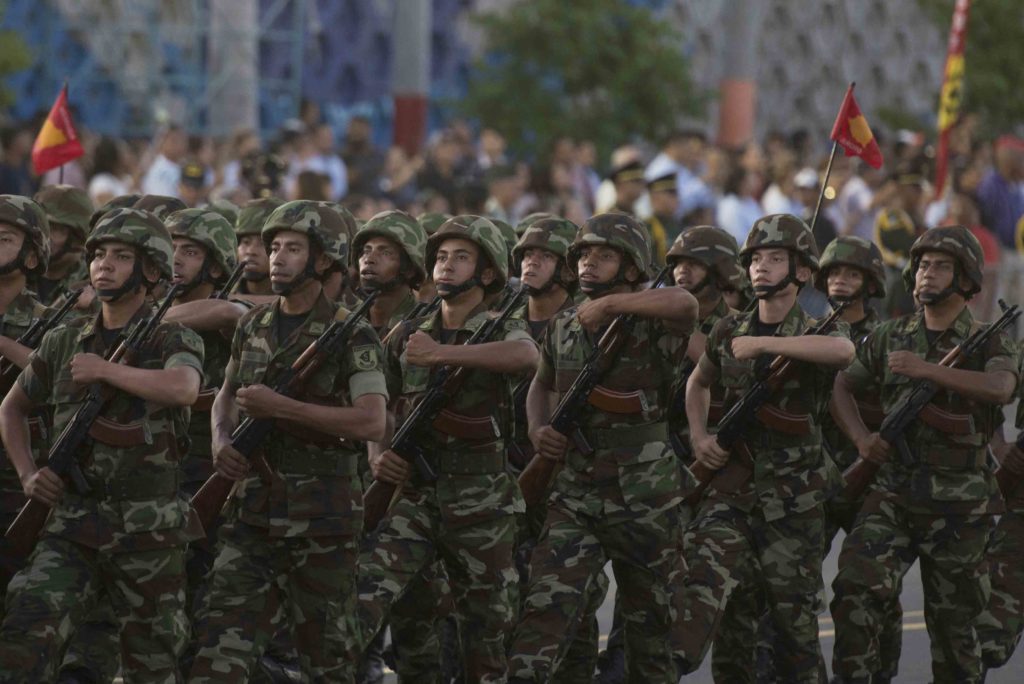 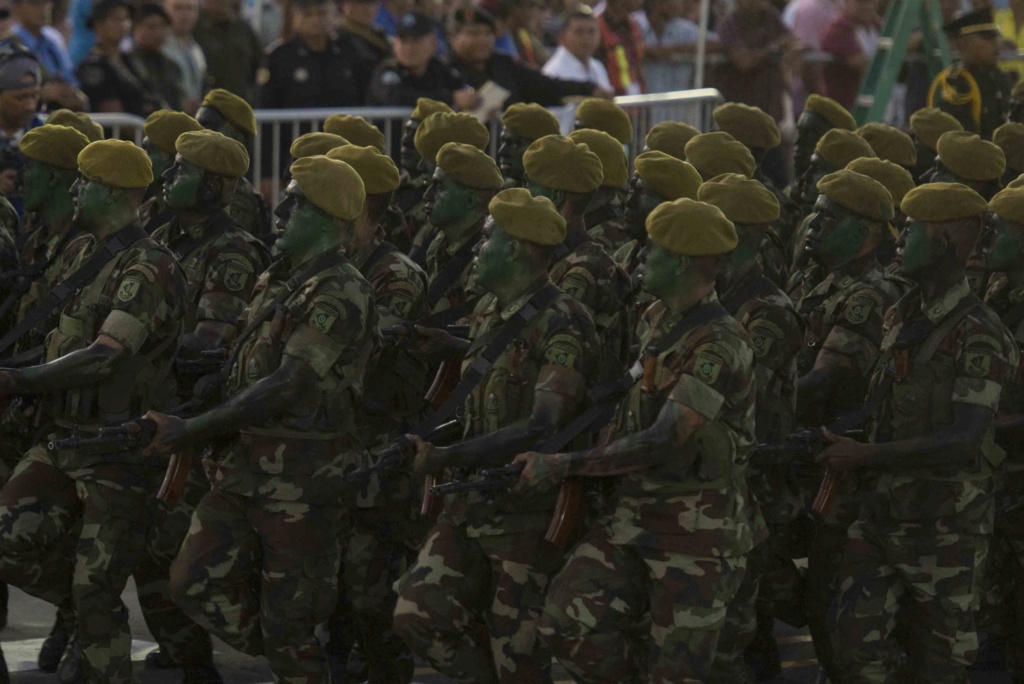 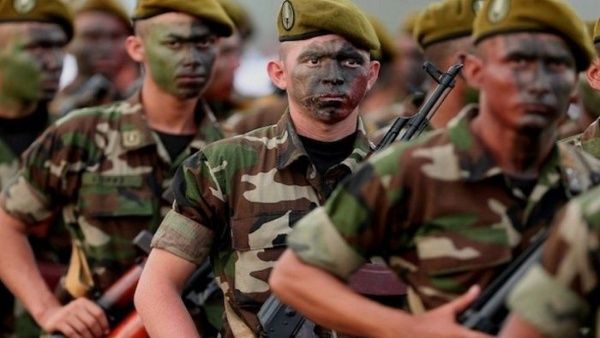 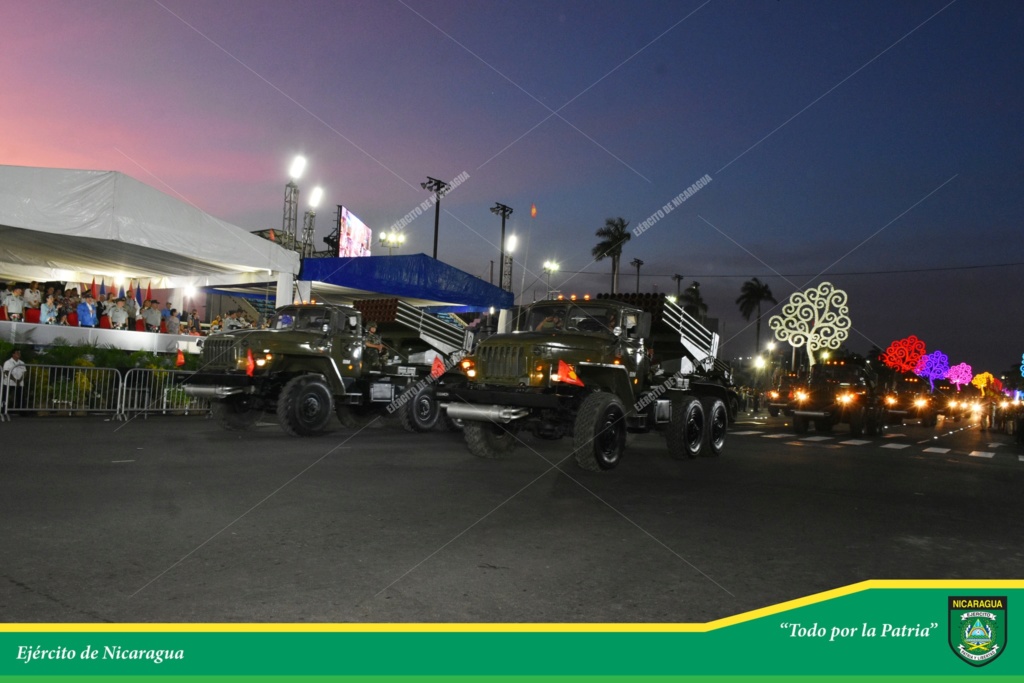 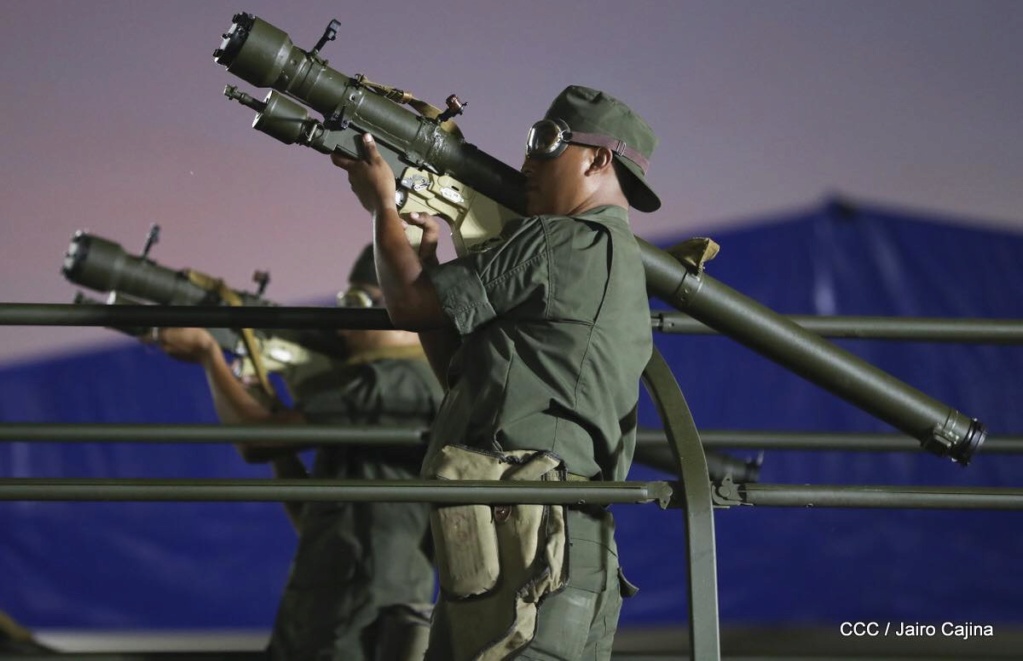 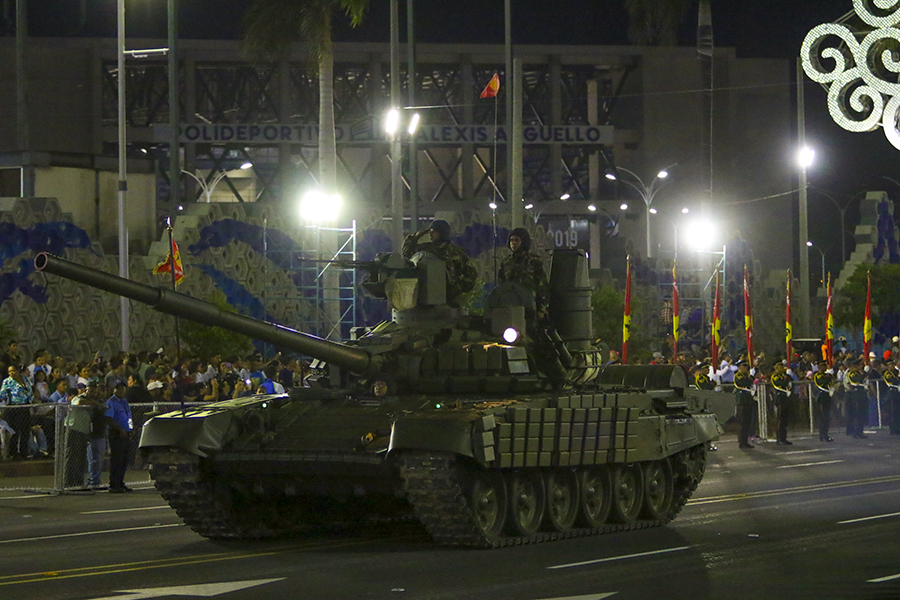 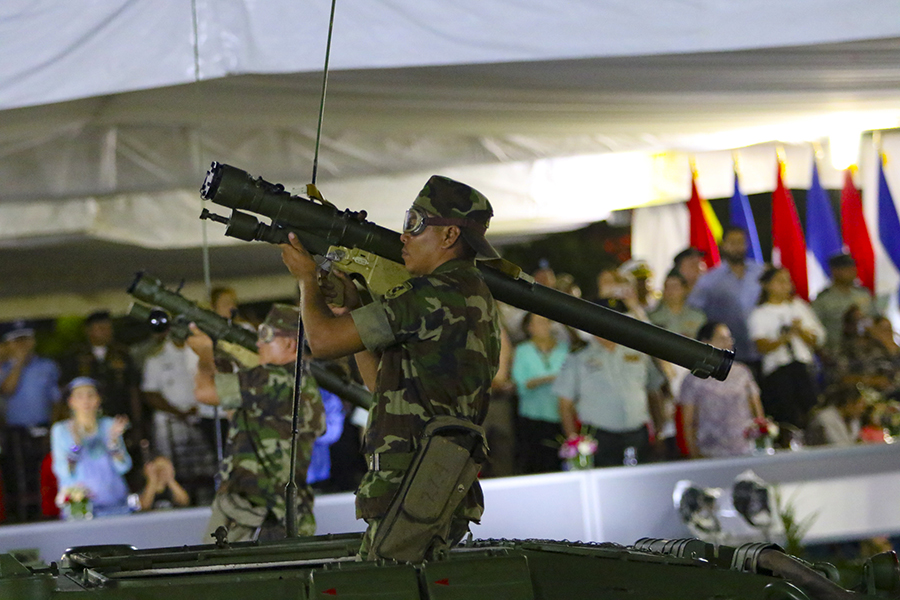 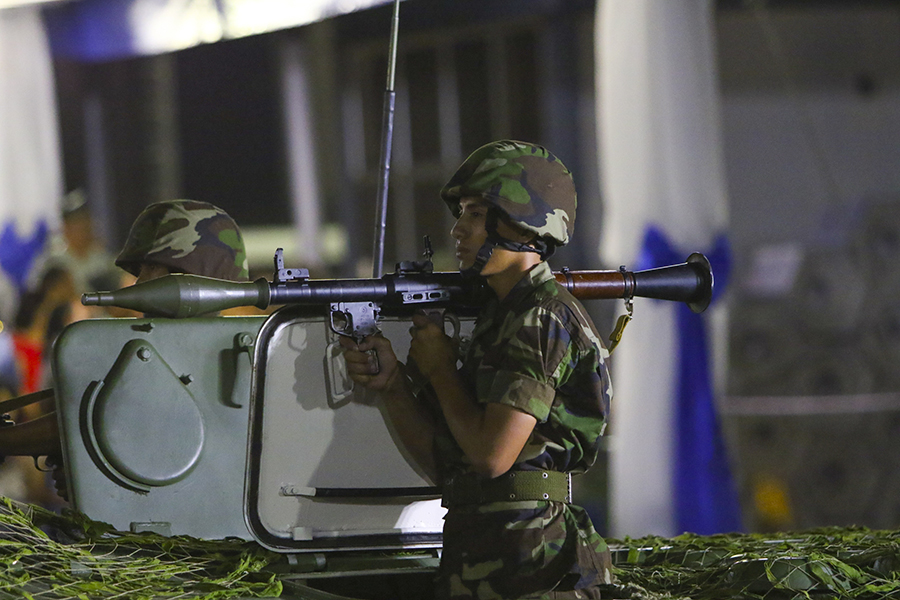 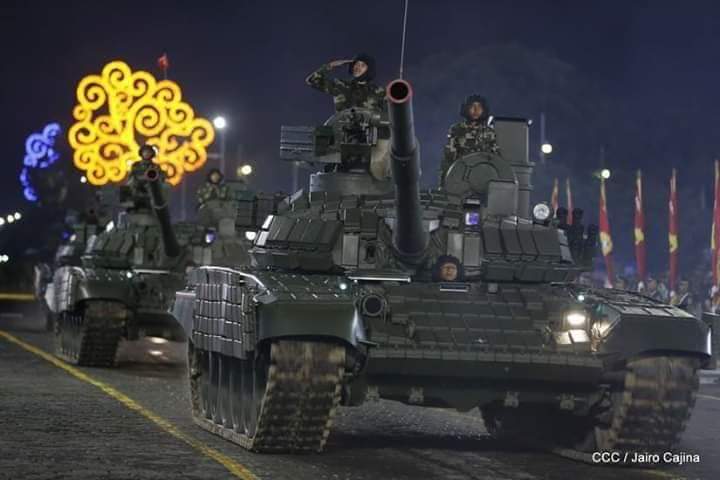 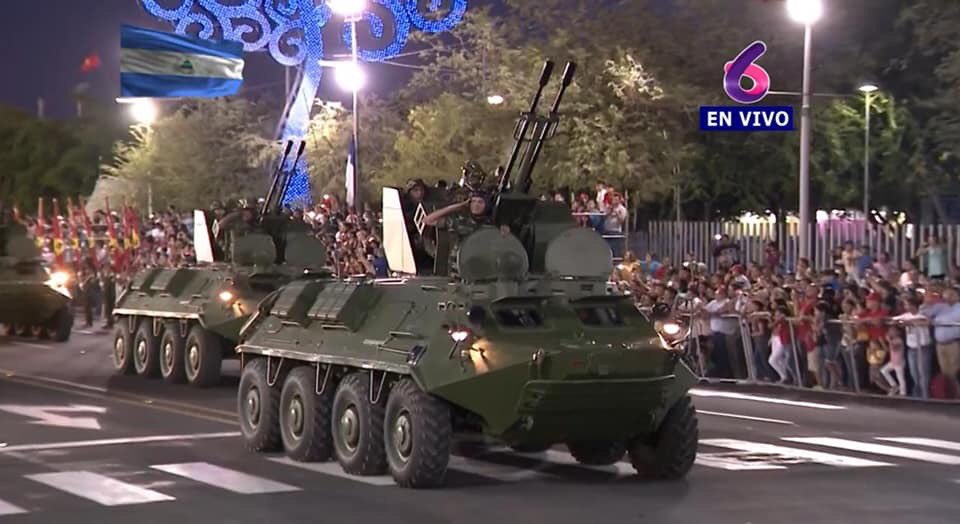 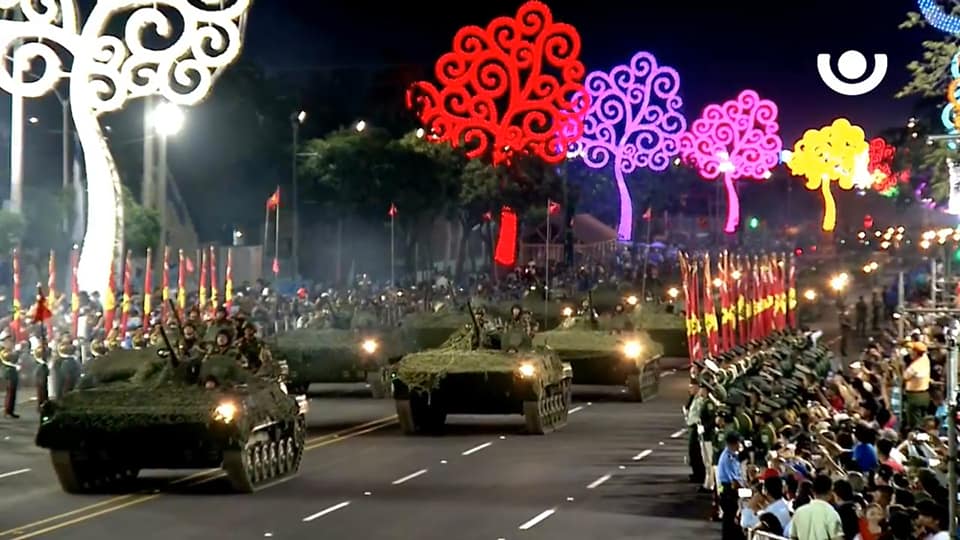 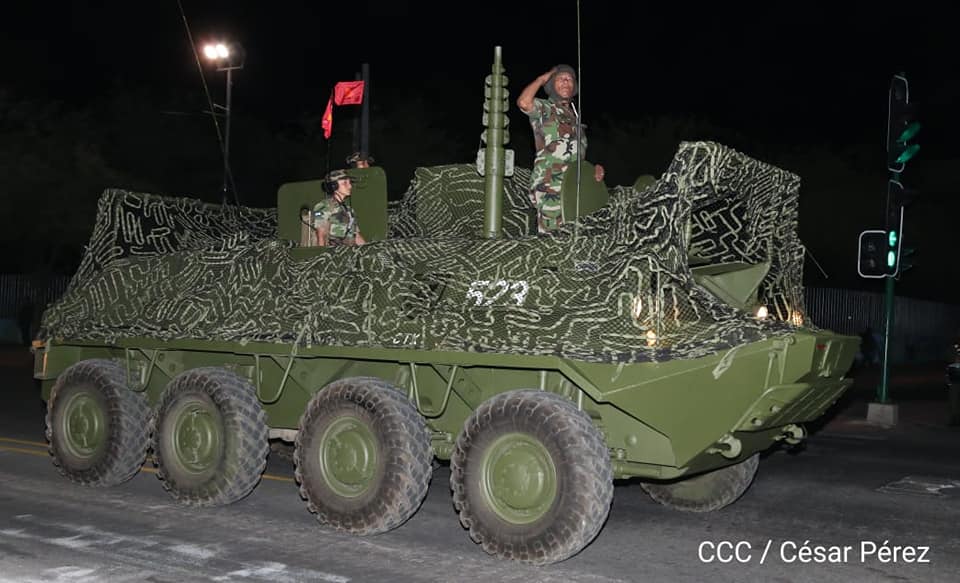