In the Samara region in Neftegorskaya district on Saturday crashed light aircraft Yak-52, which belonged to the Samara regional flying club DOSAAF. When entering the second "loop" the crew lost control. As a result, both members of the crew, Sergei Balabaev and Mikhail Kozlov, died.


State Corporation Rostec and all its employees express their deepest condolences to the relatives and friends.

Mikhail Kozlov was the chief designer of the Department of landing gear design Holding Center "technodynamics."

The tragedy of life is interrupted by a unique specialist, with a record of which work on cutting-edge products, will make the Russian aircraft more reliable and relevant.

The last 13 years of Mikhail focused on building the chassis, which are known to play a key role during takeoffs and landings - the most critical phases of the flight of any air assets. Even in the most difficult times for the Russian industry he created unique aviation system, such as an upgraded chassis Il-76MD-90A, racks landing gear for helicopters Ka-62. He also developed the castles stowed gear and hydraulic cylinders for MS-21, the system for the PAK DA and the AIT.

Through him, the industry has lost not only a designer, but also a talented leader who was able to with meticulous precision and responsibility inherent in its design activities, organize the work of his department and create one of the best engineering team in the direction of take-off and landing systems.

Mikhail was a responsible man who loved aviation. Rostec sincerely mourns together with the family and friends of Mikhail Kozlov and promises to do everything possible to remain the name of the designer in the history of the Russian aircraft industry.

A new Russian hypersonic engine capable of propelling an aircraft up to 9,000 kmh will be unveiled during the MAKS-2015 air show in Zhukovsky, outside Moscow.The breakthrough engine was designed by the Central Institute of Aviation Motors (CIAM) in Moscow.

“An operational module of the supersonic combusting ramjet will probably be the most eye-catching piece at the CIAM booth,” the institute reported.
In addition, the company plans to present dozens of other interesting projects.

The CIAM is one of the world leader’s in developing supersonic combusting ramjets. The Institute created Europe’s largest range to imitate flight conditions at speeds of Mach 5-7.5 (6,125-9,187 kmh).

“For rig tests, the Institute has designed a module of a hydrogen supersonic combusting ramjet. During tests under simulated flight conditions at speeds of Mach 7.4, the engine delivered forward thrust,” the Institute explained
Austin

Not news and not fully related to the VVS. But it is worth it to check this PDF out.

A brief translation of the slide would be nice
franco

A brief translation of the slide would be nice

First time I have seen any image but could this be the new super lift Transport (200,000 kg +) they are supposed to be developing.

Pictures from the Ulan-Ude Aviation Plant:

how American warmongers failed is an inaccurate wording (just like those bombardments of German towns by British and American planes). Secondly, it is somewhat naive to think that you can accurately bombard with a nuclear bomb. It is impossible, period. There were no significant military objects neither in Nagasaki nor in Hiroshima. So it is clear to everyone that it was an act of mass murder and a war crime. And by the way, the bombardment of Dresden had no military purpose as well - just murder. But there it would be at least meaningful to talk about "inaccuracy" since the UK and USA bombers were using conventional bombs, not nuclear.

Photo report from the 123rd Aircraft Repair Plant in Staraya 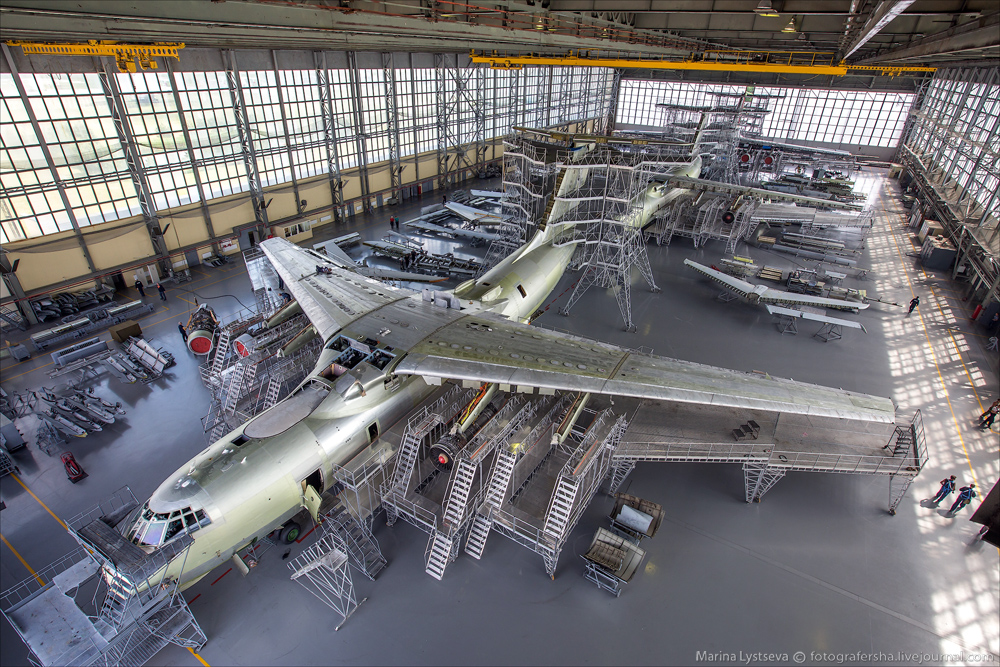 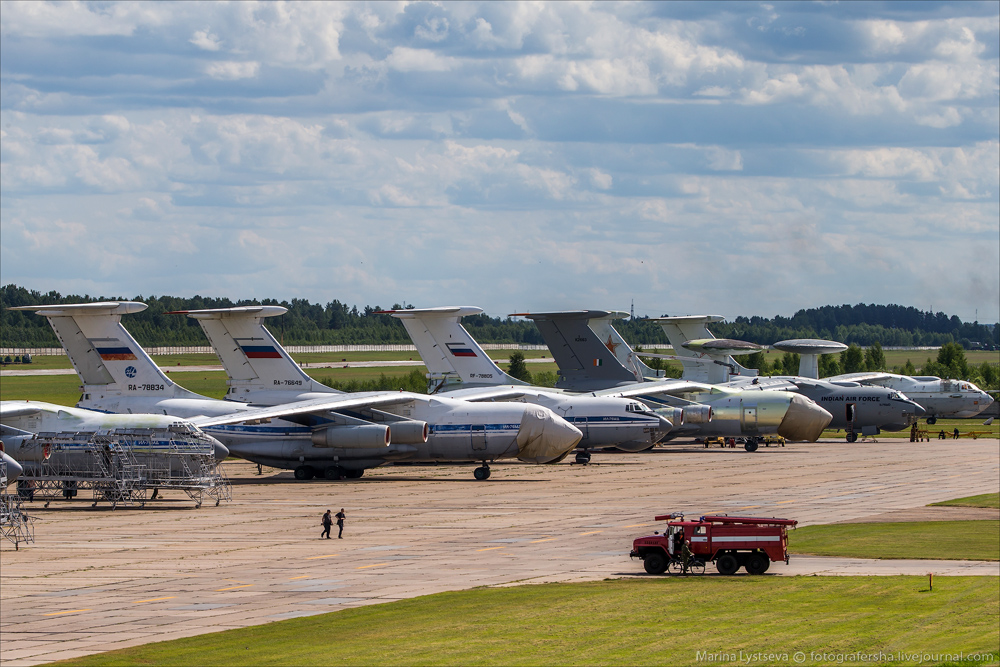 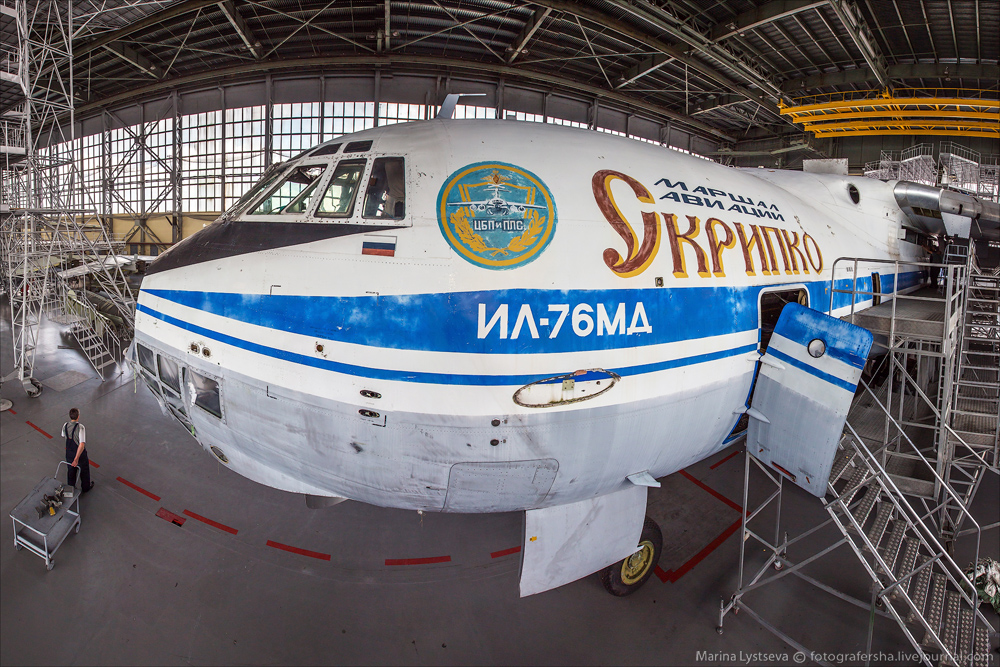 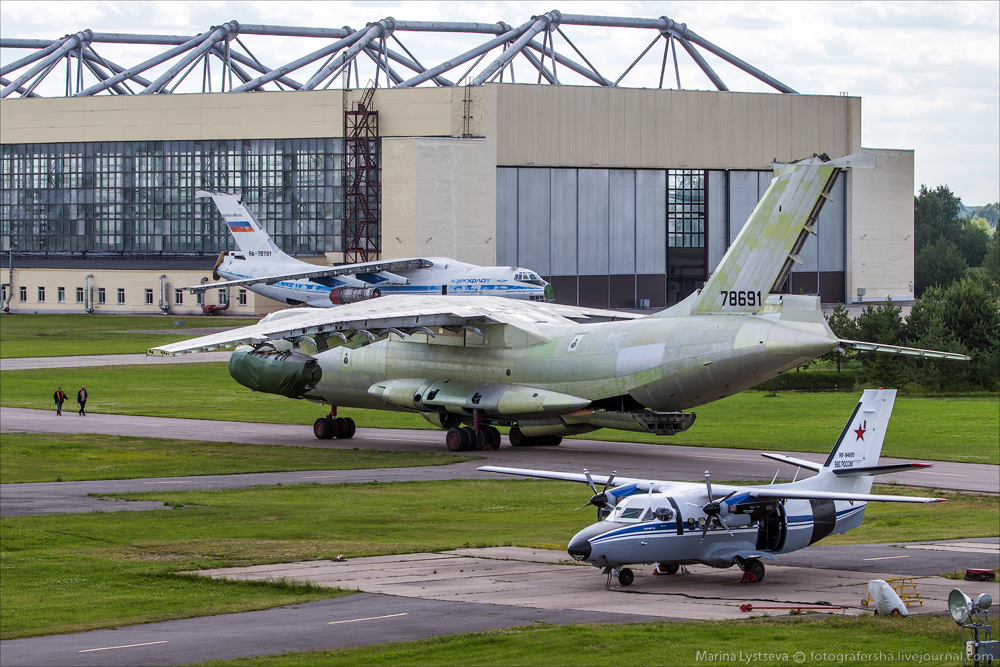 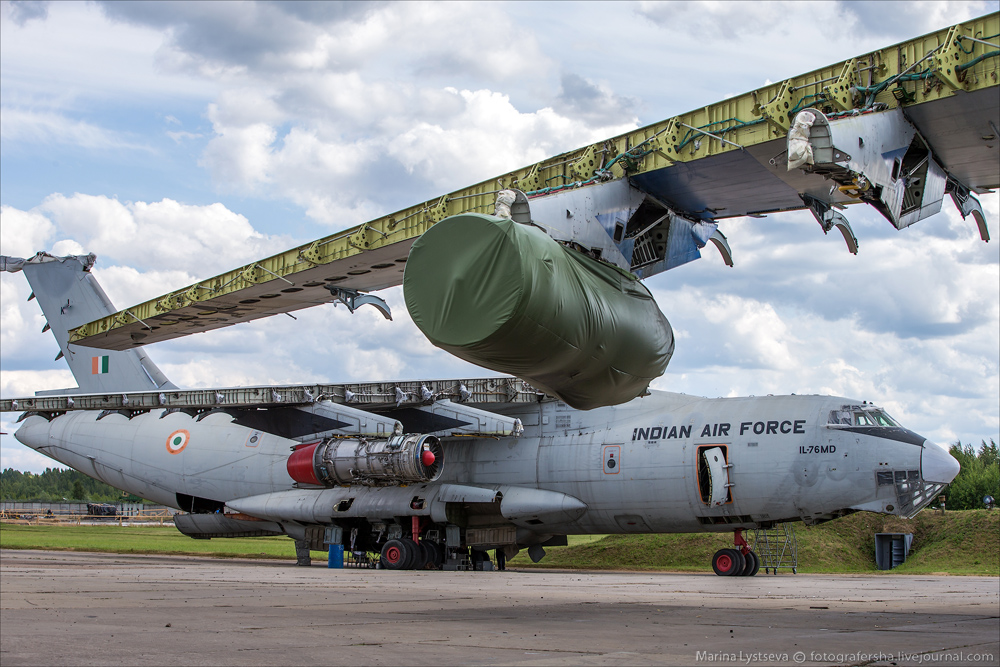 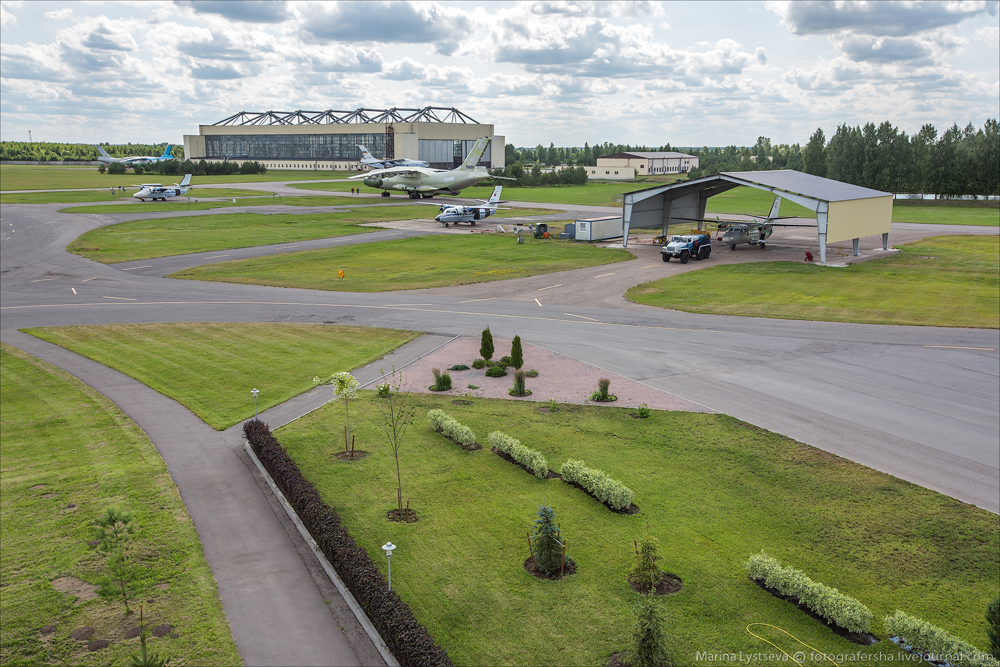 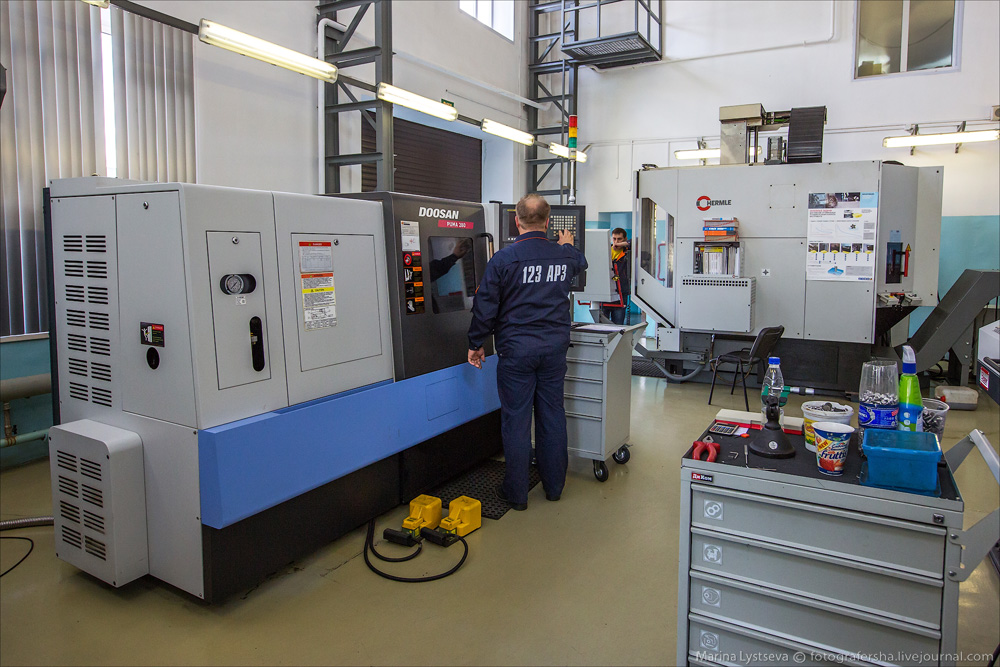 German Hermle and South Korean Doosan... i kinda get sad every time i see that most of tooling in Russian industry is of German, South Korean and Japanese origin.
sepheronx

"Deputy Industry and Trade Minister Sergei Tsyb has listed Russian sectors that offer the most potential in terms of import substitution: In the machine tool industry, imports reach 90 percent; in heavy machine engineering, from 60 to 80 percent; in the electronics industry, from 80 to 90 percent. By the estimation of the Russian Industry and Trade Ministry, if the import substitution policy is successfully implemented, Russia's reliance on Western suppliers for the most "critical" industries can be expected to decline from 70–90 to 50–60 percent by 2020. Complete import substitution is impossible, so in addition to setting up equivalent domestic production, Russia will have to look for new suppliers.

Military cooperation with the West was on the wane even before the conflict in Ukraine began. From 2012 onward, the Russian Defense Ministry did not sign any new large contracts for European military products. Furthermore, in August 2013, a regulation was passed banning the use of foreign machine tools if their Russian equivalents were available; the aim of this move was to revive the destroyed Soviet machine tool industry and to raise the share of Russian-made equipment to one third of the industry's requirement. Efforts were made to gradually end the practice of repairing Russian ships at foreign shipyards." - http://rbth.com/defence/2014/12/27/russian_defense_sector_eyes_change_of_focus_to_limit_effect_of_sancti_42601.html

"Russian government plans to provide up to RUB 6 billion ($170 million) in subsidies for the establishment of production of technical textile and nonwovens machinery in different parts of the country by 2016. It is planned that the funds will be distributed among the leading Russian machinery producers by Stankoprom holding, one of Russia’s largest producers of machinery......" - long article on machine building and tooling plans by Russian gov. - http://www.nonwovens-industry.com/issues/2015-01-01/view_features/russian-government-solving-machinery-shortage-problem

and a Russian plant production:
http://sdelanounas.ru/blogs/66854/

I am happy that at least in order to try and keep the Russian business, they are opening up shops locally. Guess now the products will also be more competitive due to being cheaper.
GunshipDemocracy

Sure, better something then never. But problems are 2 financing (CBR making moneye to expensive) and market. Russian market alone is too small to establish top-notch machine builders company. I mean they can but it won´t be profitable. Maybe some agreements with India or China on joint production and sales?

China is much closer in terms of geopolitical struggle then India but relying on one partner is a risky.

Medvedev 3 days ago about tool building - but no money talk so far.


I mean knowledge is there but somehow lack of effective investment funding between industry and new inventions -I hope the MIC will be one. "Aviacor" back to work on the strategic bombers Tu-95MS

The corporation will raise the issue of legitimacy or further use of the jets by Bulgaria, as well as safety guarantees for the pilots

SOFIA, October 28. /TASS/. Russian aircraft manufacturing corporation MIG has warned Bulgaria it may suspend the servicing of Bulgarian MIG-29 fighter jets, as follows from a letter the MIG Director General, Yuri Korotkov, has sent to the Russian ambassador in Sofia, Yuri Issakov.

The warning follows a long dispute over Bulgaria's plans to do repairs and technology upgrades of the MIGs of Russian manufacture at enterprises in Poland that were formalized in an agreement the Bulgarian and Polish Defense Ministers signed Nikolay Nenchev and Tomasz Siemoniak signed on October 22.

"This is Bulgaria’s bid for closer integration within the EU and NATO," the Bulgarian minister remarked," Nenchev said after the signing ceremony in Warsaw.

"To Bulgaria, this is a geo-strategic choice, not just a selection of a partner," Siemoniak said on his part. "Our joint cooperation within the EU and NATO acquires new quality. We evaluate highly the bold decision and the brave approach of Minister Nikolay Nenchev; a bold decision of the government, which is highly important."

In his letter, Sergey Korotkov warned that repairs of engines installed on the Bulgarian jets at Polish plans would lay grounds for a termination of contract obligations by MIG corporation, the developer and manufacturer of the MIG-29 fighter jets, in what concerns their maintenance and servicing in Bulgaria.

"The question of legitimacy or further use of the jets and safety guarantees for the pilots will also be raised," the letter said.

"The terms offered by MIG are quite lucrative for Bulgaria economically," Korotkov said. "While Poland is ready to extend the service life of the engines for 1.023 million euro, our corporation would do this for 1.050 million euro."

"Along with it, Russia will issue a warranty for 500 flight hours versus the 350 hours warrantied by Poland," the letter said. "That means by Bulgarian Air Force will have to make payments to Poland twice as often."

"Although this incident (the signing of the Bulgarian-Polish agreement TASS) causes deep regret, we proceed from the centuries-old friendship between Russia and Bulgaria and continue hoping that cooperation based on the norms of international law will continue," Korotkov said.

Bulgarian parliament is expected to ratify the agreement on the MIG-29’s in the coming few days.

Just in case you haven't been to KB SAT's web site, here is the link: 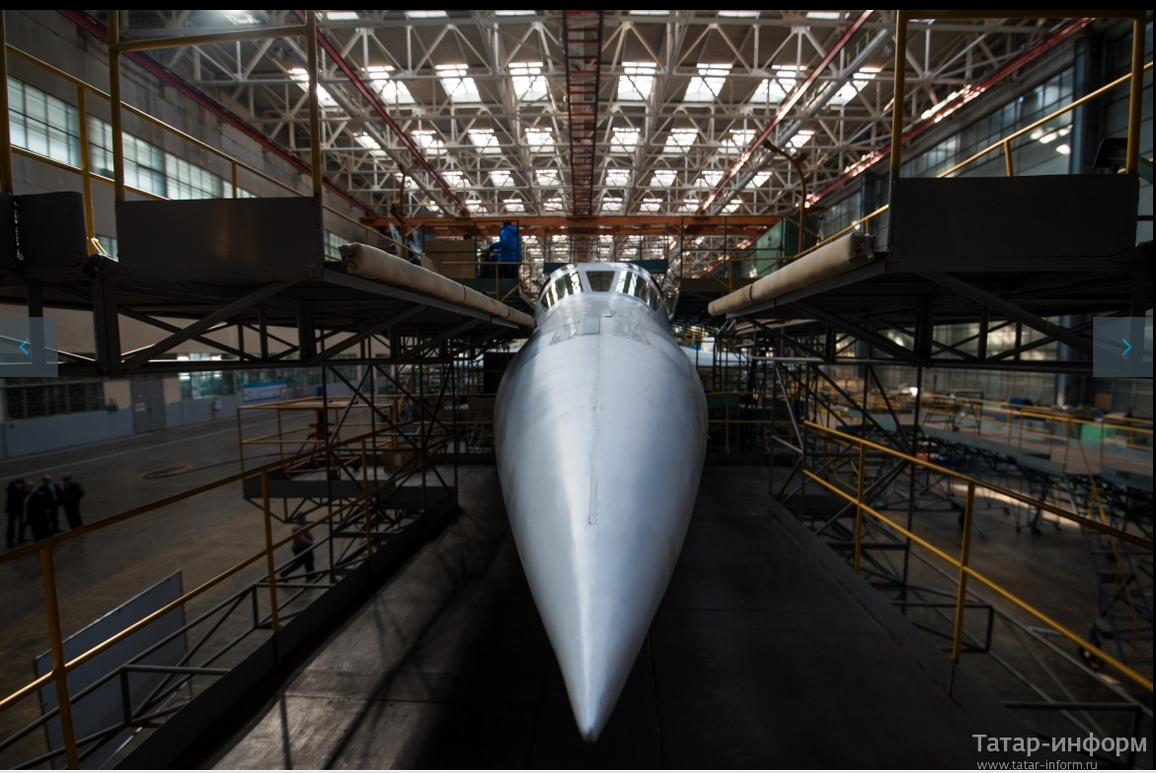 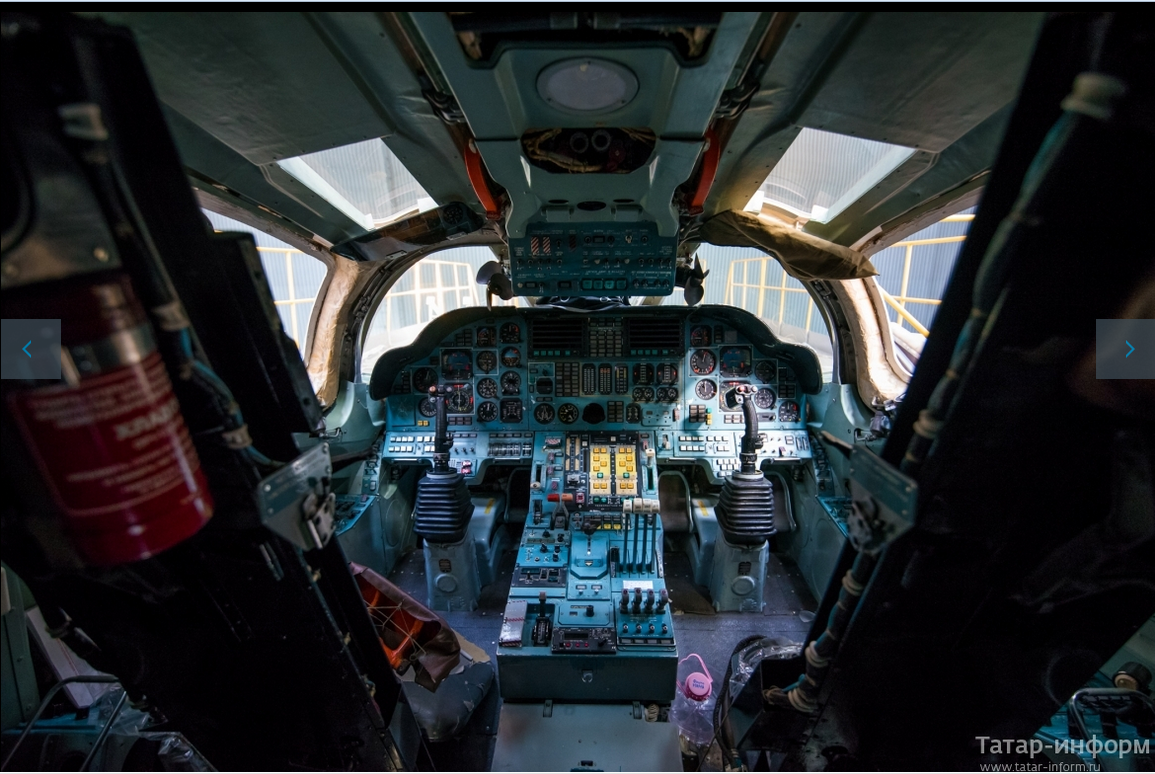 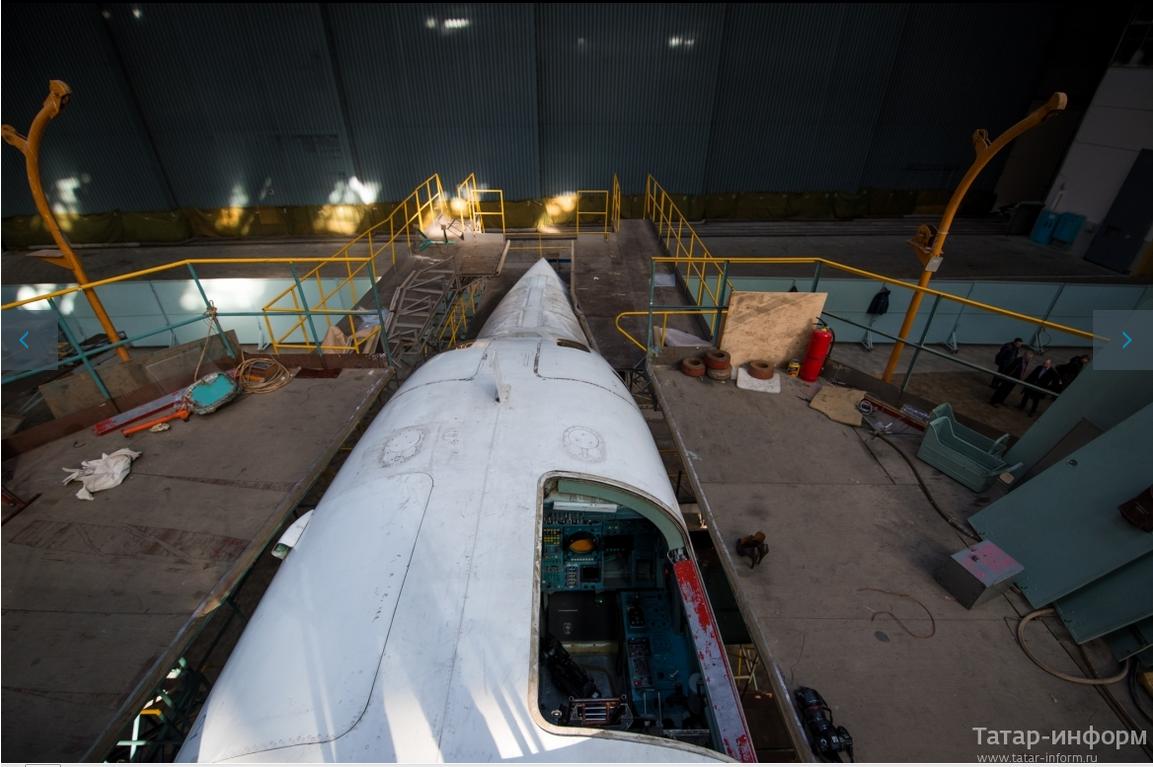 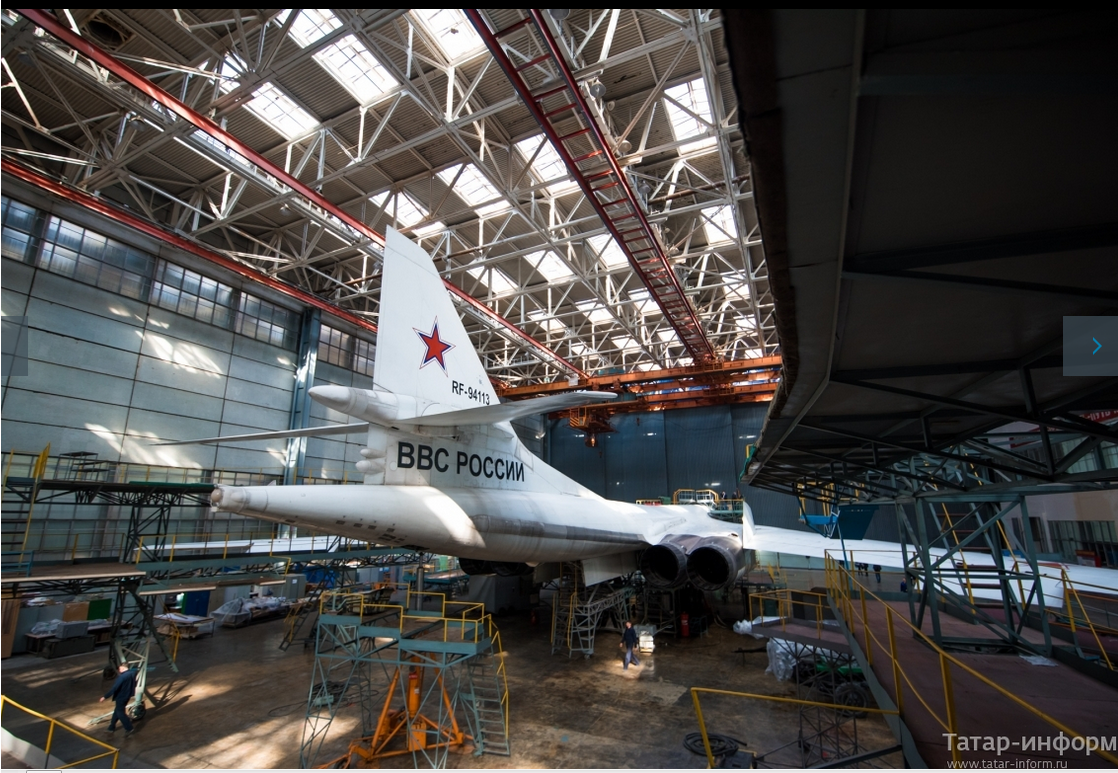 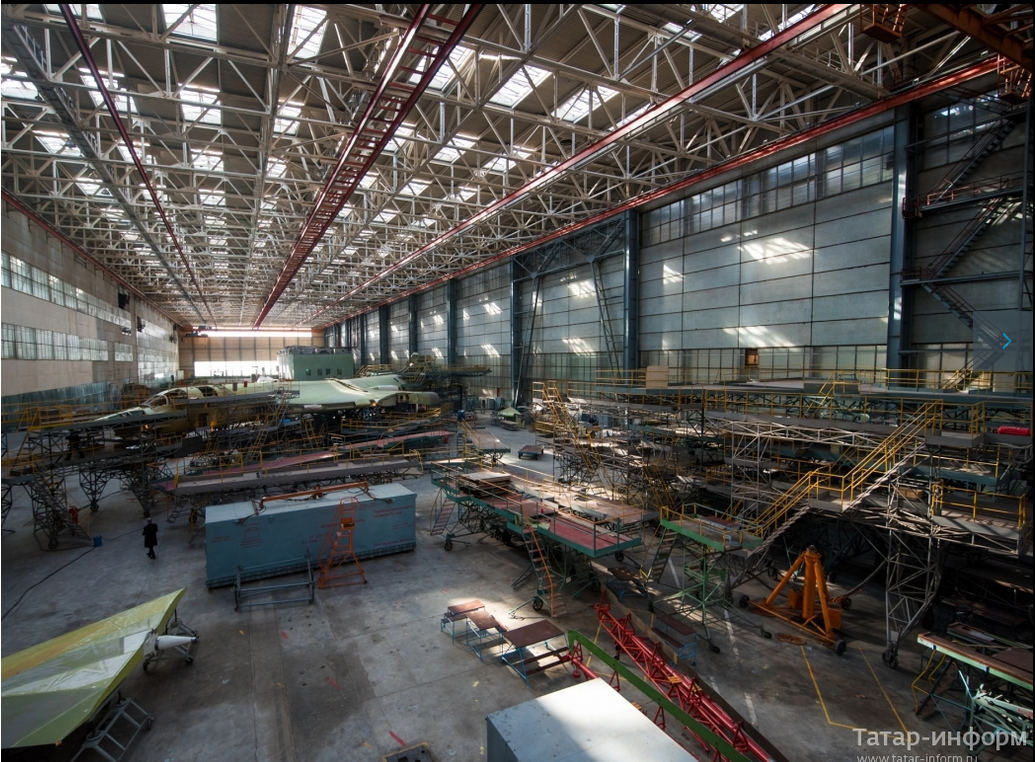 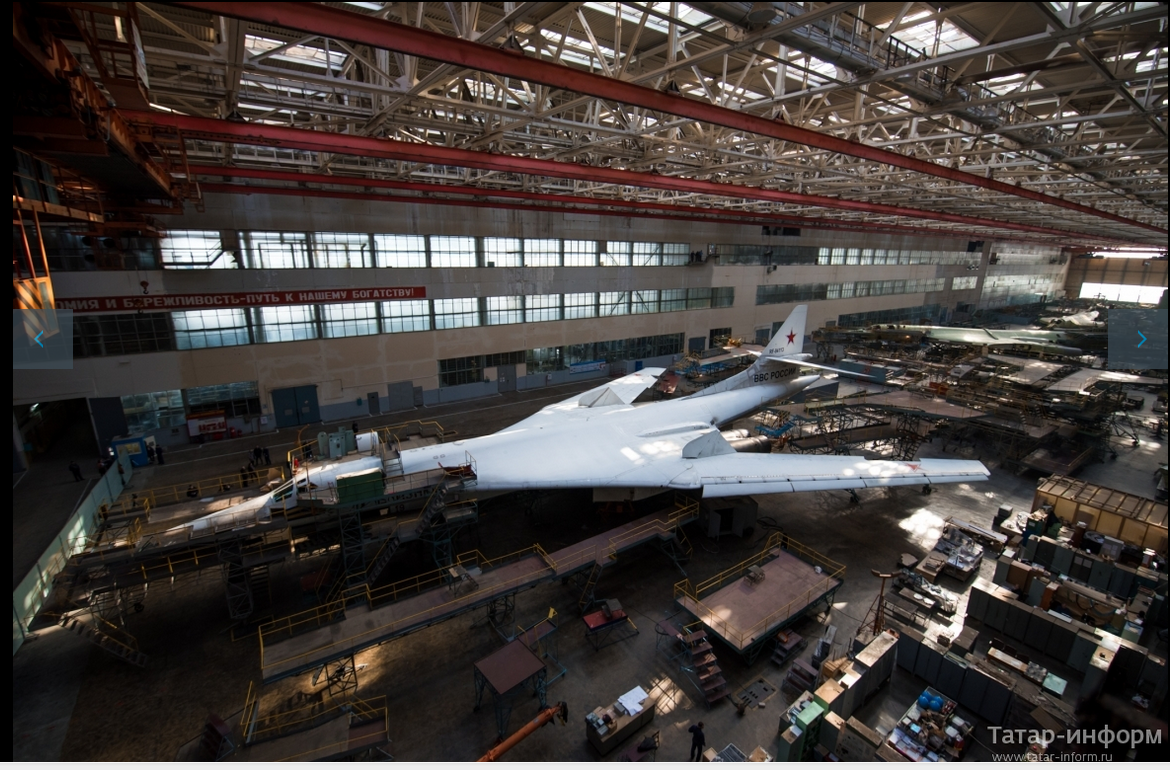