ShahryarHedayatiSHBA wrote:Turkish intelligence chief: Putin's intervention in Syria is against Islam and international law, ISIS is a reality and we are optimistic about the future

Ankara--- Hakan Fidan, the head of Turkey's National Intelligence Organization, known by the MİT acronym, has drawn a lot of attention and criticism for his controversial comments about ISIS.

“ISIS is a reality and we have to accept that we cannot eradicate a well-organized and popular establishment such as the Islamic State; therefore I urge my western colleagues to revise their mindset about Islamic political currents, put aside their cynical mentalité and thwart Vladimir Putin's plans to crush Syrian Islamist revolutionaries,” Anadolu News Agency quoted Mr. Fidan as saying on Sunday.

Fidan further added that in order to deal with the vast number of foreign Jihadists craving to travel to Syria, it is imperative that ISIS must set up a consulate or at least a political office in Istanbul. He underlined that it is Turkey’s firm belief to provide medical care for all injured people fleeing Russian ruthless airstrikes regardless of their political or religious affiliation.

Recently as the fierce clashes between Russian army and ISIS terrorists raging across the war-torn Syria, countless number of ISIS injured fighters enter the Turkish territory and are being admitted in the military hospitals namely those in Hatay Province. Over the last few days, the Syrian army with the support of Russian air cover could fend off ISIS forces in strategic provinces of Homs and Hama.

Emile Hokayem, a Washington-based Middle East analyst said that Turkey's Erdoğan and his oil-rich Arab allies have dual agendas in the war on terror and as a matter of fact they are supplying the Islamist militants with weapons and money, thus Russian intervention is considered a devastating setback for their efforts to overthrow Syrian secular President Assad.

Hokayem who was speaking via Skype from Washington, D.C. highlighted the danger of Turkish-backed terrorist groups and added that what is happening in Syria cannot be categorized as a genuine and popular revolution against dictatorship but rather it is a chaos orchestrated by Erdoğan who is dreaming to revive this ancestor's infamous Ottoman Empire.

sepheronx wrote:U.S. Senator to President al-Assad: War on Syria was an unlawful war of aggression

I believe it's true/ real. Apparently he's no coward, has been against U.S. policy against Assad back in 2014 also.

Black served as a pilot in the US Marines during the Vietnam War, earning the Purple Heart medal.[1] After the war, he left the service and earned a law degree, returning to military service as a prosecutor with the U.S. Army Judge Advocate General's Corps.[1] Black later headed the Army's Criminal Law Division at the Pentagon, before retiring from the military in 1994.
PapaDragon


..........Turkish Socialist party member Gursel Tekin has established that Daesh’s smuggled oil is exported to Turkey by BMZ, a shipping company controlled by none other than Bilal Erdogan, son of “Sultan” Erdogan....... 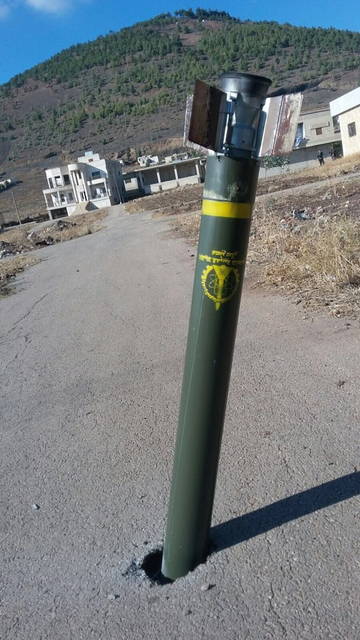 Reports about ISIL evacuating "command structures" and families of high level commanders from Raqqa....second day in a row


Latakia Front - Fighting for hilltops and small settlements with postions frequently changing hands but according to latest (encouraging) reports, sounds like the rats are under real pressure.....although they still have supply lines to Turkey.

Lattakia Militants in Latakia Countryside are sending out distress calls for help.
https://twitter.com/IvanSidorenko1/status/667311691563073536 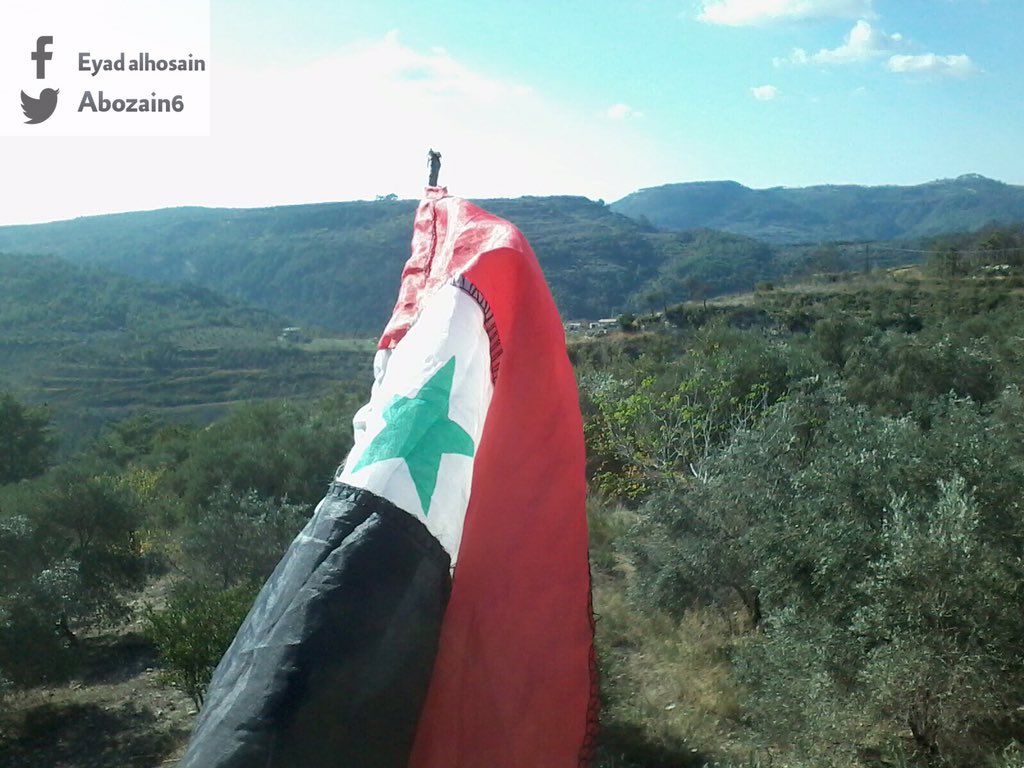 
"An explosion has been heard in the vicinity of London’s Baker Street underground station, prompting worried Londoners to wonder if it had been a controlled police demolition or a bomb going off. The station had been evacuated earlier due to a suspicious vehicle."

Egypt's "problem" is that they cannot rely solely on the KSA, as they need cheap agricultural imports to survive, something the KSA obviously cannot provide.

Well after that cock-up over Sinai he does have a lot of damage control to take care of....
ultron

It looks like Russia may have to deploy ground forces to capture Idlib if SAA and co can't do it by January 2017 when the next US president takes office and starts intervening in Syria.

ultron wrote:It looks like Russia may have to deploy ground forces to capture Idlib if SAA and co can't do it before January 2017 when the next US president takes office and starts intervening in Syria.

I suspect that much of Idlib will be liberated by Jan 2016 at the current rate....
KoTeMoRe

BTW only 50 TOWS in 20 days...That's about 50 less than last month. What does this tell you guys? Yah, Failed Russian strikes.
Siempre_Leal

Big_Gazza wrote:I suspect that much of Idlib will be liberated by Jan 2016 at the current rate....

Looks as if the TOW was intercepted? exploded
in mid air for nothing.
KoTeMoRe

Nope, it hit the berm, but the missile had a hiccup like when the wires get tangled somewhere (or the booster becomes assymetric).
Zivo

KoTeMoRe wrote:Nope, it hit the berm, but the missile had a hiccup like when the wires get tangled somewhere (or the booster becomes assymetric).

I cant tell for sure, but did it pass through that line of trees? Maybe the wire caught one.
Sponsored content