"We have the ability to push aside the ‘gray schemes’ offered by our competitors from Eastern Europe, Ukraine and China in repairing and modernizing Soviet (Russian) military equipment," the FSMTC official said.

The official stressed that African clients understand that repairs must be carried out legitimately.

"They want to work with Russia. Many African countries have refused, for example, to work with Ukraine because of the poor quality of the parts [they supply]. This relates to helicopter and aircraft equipment, [and] air defense systems," the FSMTC official specified.

The official added that the continent’s rich hydrocarbon resources could be used to settle payments under repair agreements.

Rosoboronexport, Russia’s state arms exporter, said in January that it had received orders exceeding $22 billion in 2015 from foreign partners, noting growing interest in the Middle East and North Africa.

Cameroon got delviered 2 Hinds during February. 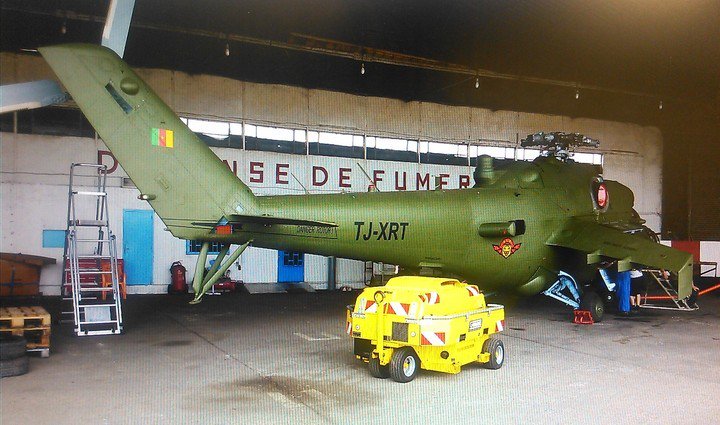 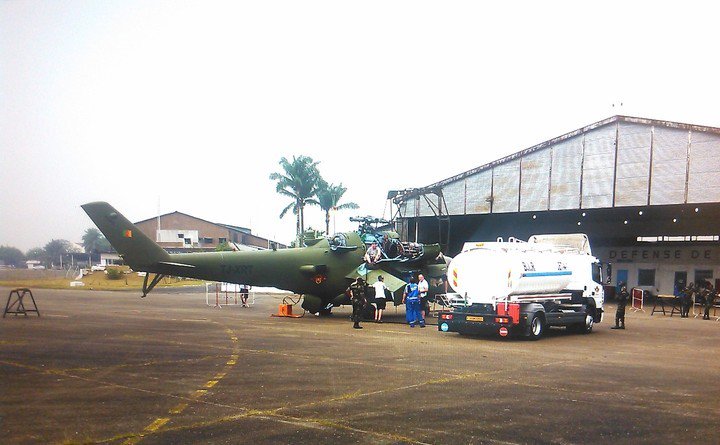 Not exactly new equipment but Ethiopians are mounting Nevas on T55s same as Cubans did, probably with limited Russian aid: 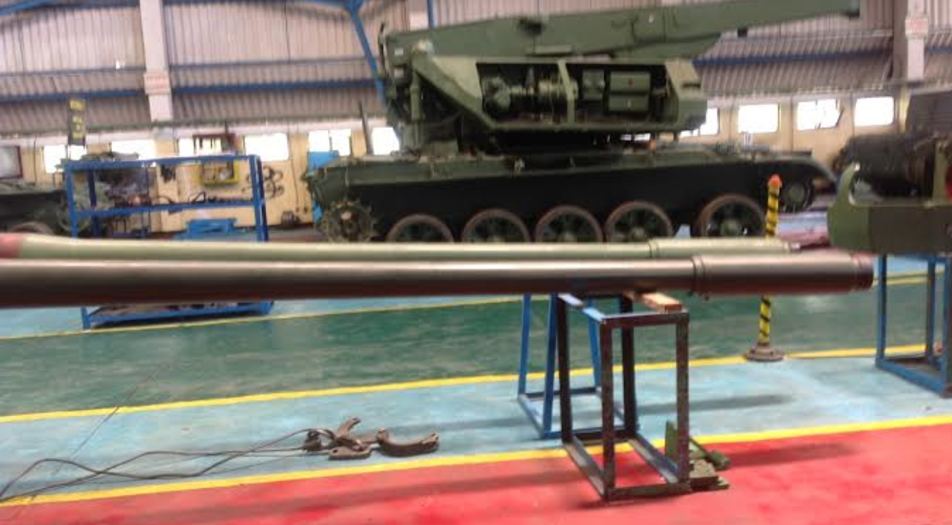 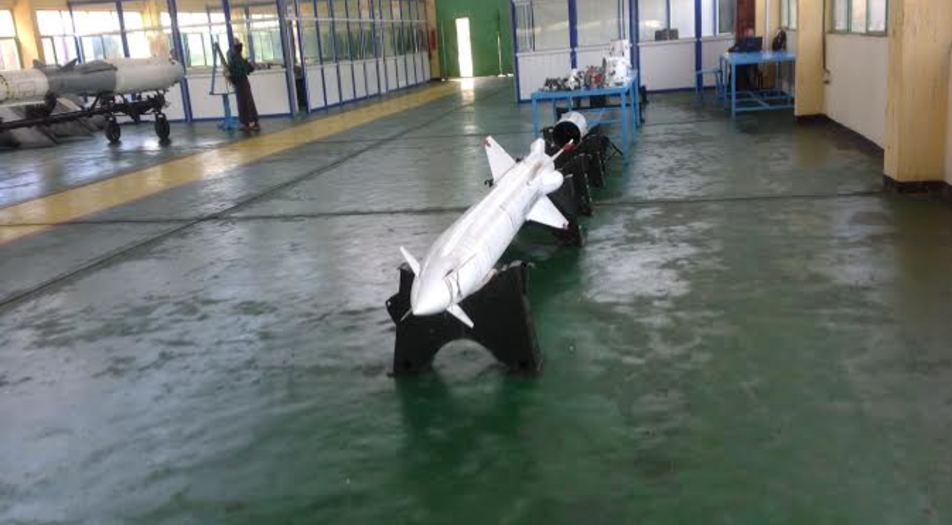 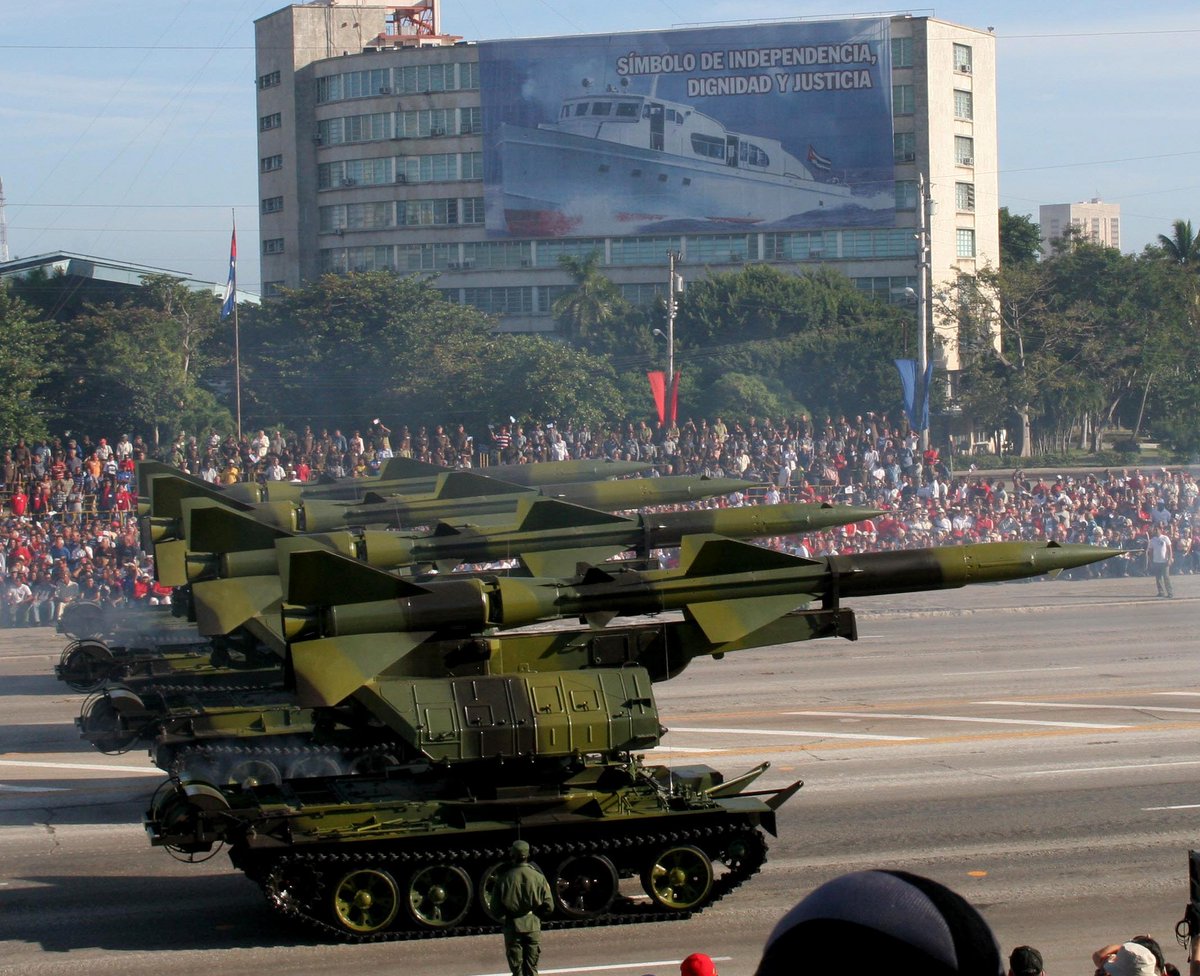 Rosobornoexport will participate in the international weapons show Africa Aerospace and Defense-2016, to be held in Pretoria, South Africa, on September 14-18.

"We keep building up proactive cooperation with a majority of countries in northern Africa and with states south of the Sahara desert. The overall value of orders for Russian military products the African countries account for exceeds $21 billion," said Demchenko, who leads Rosoboronexport’s delegation to the weapons show.

Rosoboronexport, he said, has established lasting military-technical ties with Angola, Egypt, Zimbabwe, Mali, Uganda and other countries. Of late, there was good progress towards closer contacts with Namibia, Nigeria, Cameroon, Mozambique, Tanzania and Equatorial Guinea.

"Rosoboronexport specialists expect foreign delegations may display great interest in the combat and training plane Yakovlev-130, helicopter gunship Mi-28NE, military transport plane Ilyushin-76MD-90A, and helicopter gunship Mi-35. Of considerable interest to visitors will be the diesel-electric submarine of project 636 and armored personnel carrier BTR-82A," Rosoboronexport’s press-service has said. For the first time ever the Russian arms exporter will display a multimedia virtual reality simulator project for the reconnaissance and attack helicopter Ka-52.

Earlier, last March, Russian President Vladimir Putin said at a meeting of the commission for military-technical cooperation with foreign states that Russia’s military hardware export contracts had reached $56 billion. The head of the corporation Rostec Sergey Chemezov said that Russia in January-August 2016 exported more than $7 billion of military products.

Russia to export helicopters to four African countries in 2016-2017

Mil Mi-8/17 and Mi-24/35 helicopters will be supplied to Angola, Mali, Nigeria and Sudan

The newspaper "The News" September 20, 2016 published an article by Nicholas Surkov and Aleksei Ranma "Russia sells Sudan 170 T-72 tanks. The whole party will be taken by the Ministry of Defense warehouses and delivered in the shortest possible time", in which it is reported that Russia and Sudan agreed on delivery of a large batch tanks. According to a source of "Izvestia", Khartoum in the near future will receive 150 main battle tanks (MBT) T-72. Another 20 such machines will be delivered to the parts to the main batch. The tanks will be delivered "from the presence of" the Ministry of Defense, which means a relatively short implementation time of the transaction. According to "Izvestia" another source in the Defense Ministry, the work on the preparation of the party fighting vehicles, designed to be sent to Sudan, has already begun. Interviewed experts believe that the deal will allow the Russian defense oust competitors in the Sudanese armor market. 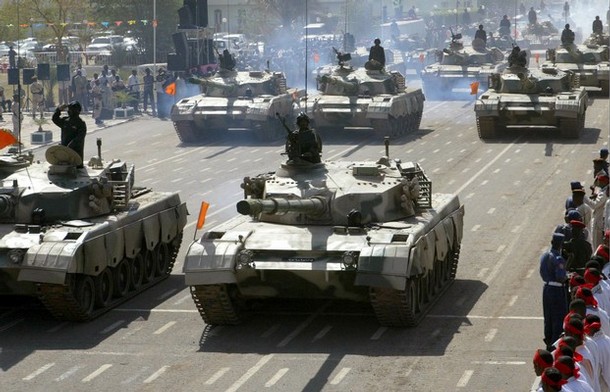 The user of social network "Twitter" @Tom_Antonov published a photo of the armored car SPM-2 GAZ-233036 "Tiger" of the Ministry of Internal Affairs of the Republic of Congo. The contract for the supply of these maschins was signed in late 2012, the first batch of these machines was delivered in the same year.

Two Mi-35M helicopters were delivered from Russia to Mali on September 21, 2017