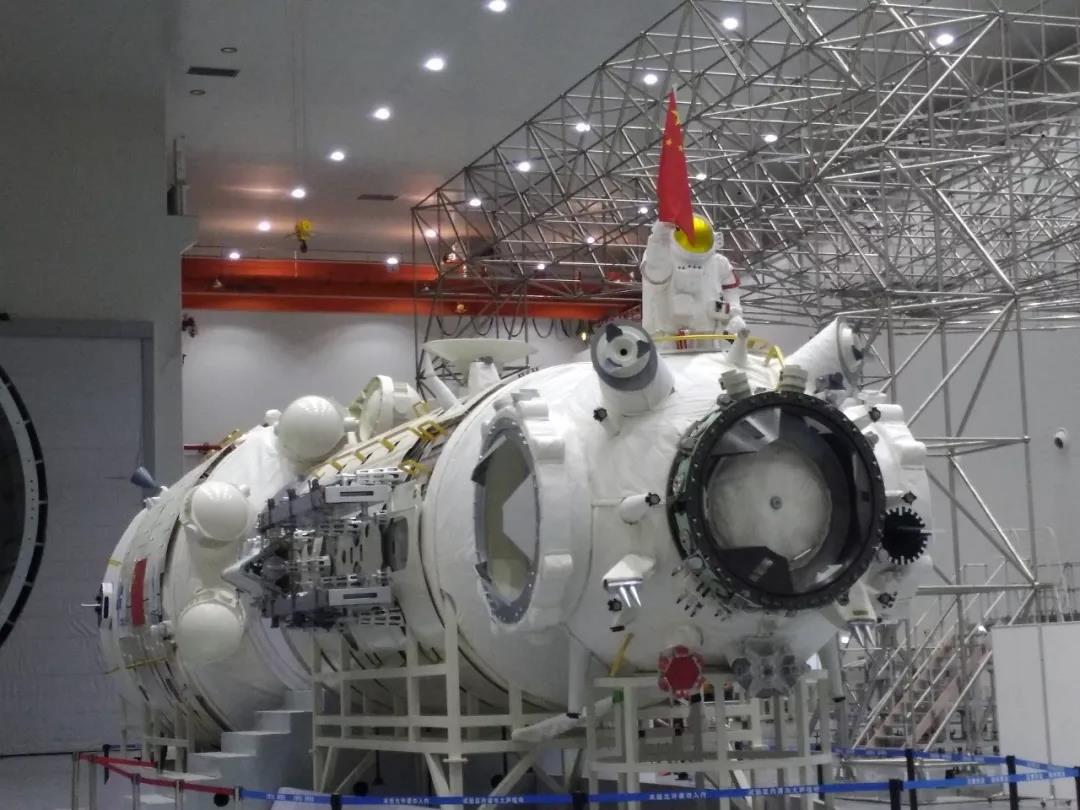 On October 23, 2018 at the 5th All-China Scientific Conference on Astronautics, which takes place in the city of Xi'an, a presentation of the new Chinese modular space station Tianhe was held.

When assembled, it should become the third multi-module manned orbital station in the world (after the Mir and the ISS stations), significantly smaller, but generally similar in function to the Soviet third-generation orbital station Mir. The first module of the station is planned to be put into Earth orbit in 2019. Manned spacecraft “Shenzhou”, modules created on the basis of the Tiangong-2 space laboratory, and automatic cargo ships “Tianzhou” weighing 13 tons with a payload of up to 6 tons, created on the basis of the target module “Tiangun” should dock with this orbital station. -one". Completion of construction is scheduled for 2022 with a service life of 10 years. Fully assembled, without taking into account the ships, it will weigh about 60 tons, about 2 times less in mass and size to the Soviet station complex "Mir" (124 tons) and 7 times less than the ISS (417 tons).

In contrast to the one-module visited orbital spacecraft Tyangun-1 and Tyangun-2, the Chinese space station consists of several modules. The initial base module (Hexing Zang) of the modular station has its name - “Tianhe”. It is planned to connect two laboratory modules to it: “Wentian” and “Mentian” so that all three modules form the letter T. The transport manned ship “Shenzhou” and the cargo ship “Tianzhou” will dock with this design. The basic Tianhe module has 5 docking stations, therefore, in the future, this configuration of the modular station can be expanded with additional modules. They decided to make the module with the Xuntian telescope autonomous, but it will have a common orbit with the station. And it will periodically moor to the axial docking station of the docking station for maintenance and replacement of scientific instruments.

The full-size mock-up of the Tianhe modular space station will be demonstrated at the Zhuhai aerospace show.

The increase in the number of space launches of China 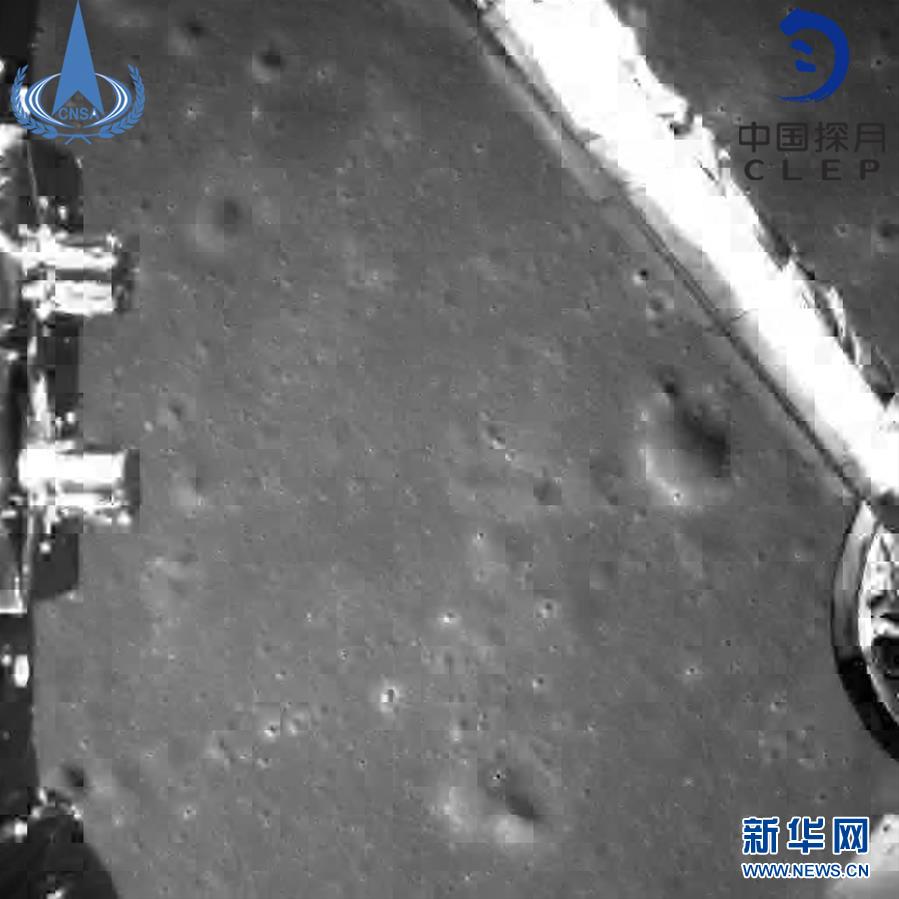 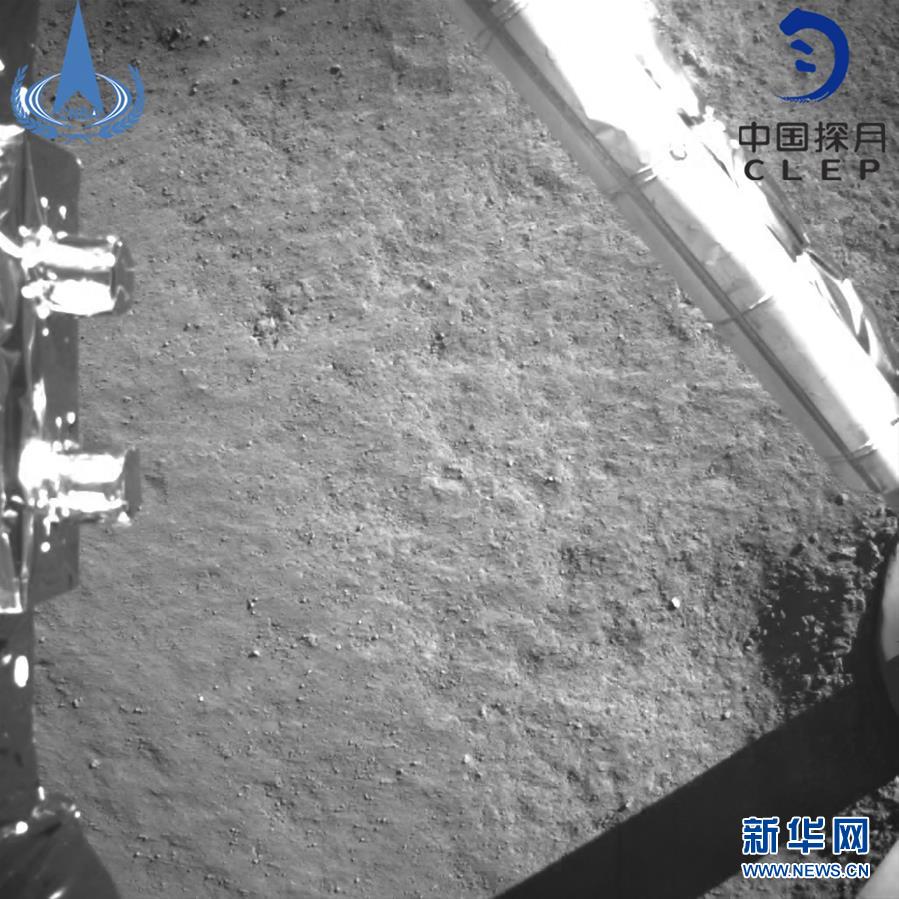 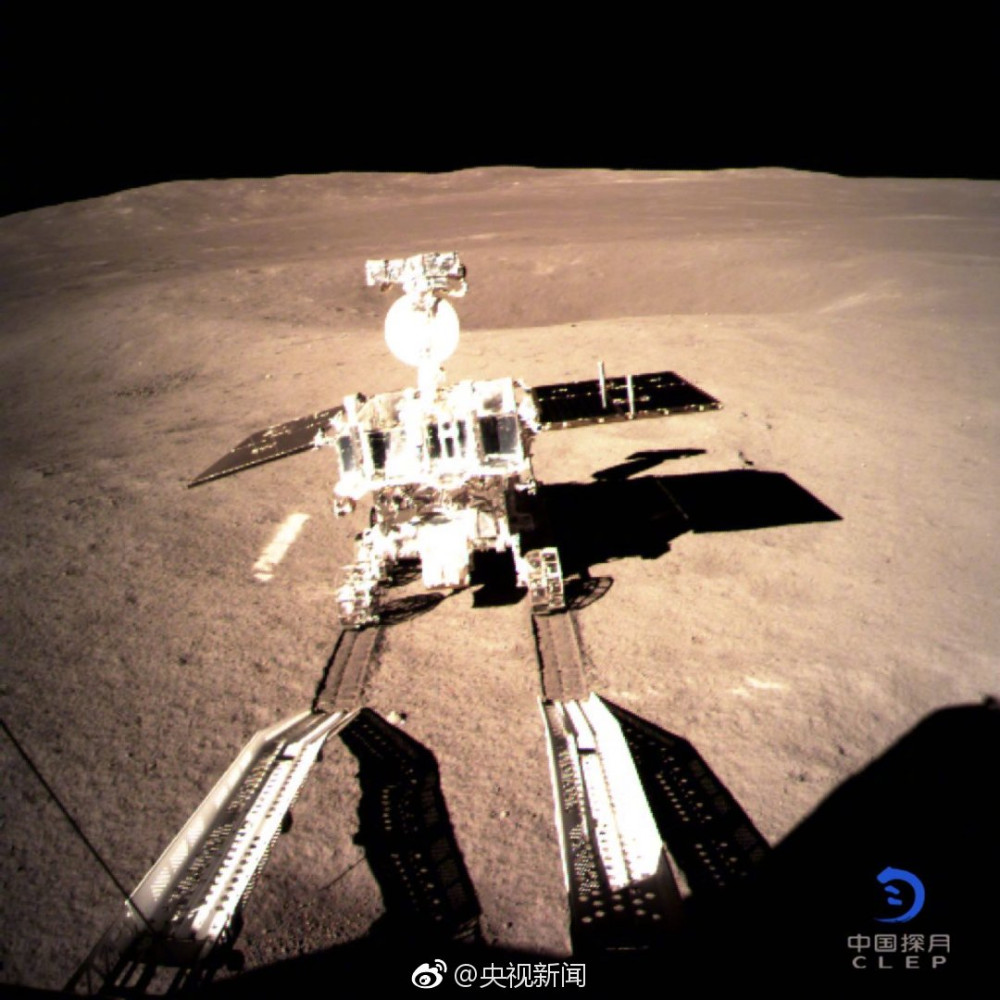 SANYA, June 1. /TASS/. China intends to launch four remote Earth-observation satellites Hainan-1 by the end of 2019, according to Yang TianLiang, Director of Sanya Institute of Remote Sensing in Hainan under China’s Academy of Sciences.

"At the end of 2019 we will launch four optical Hainan-1 satellites of the first series," the Hainan Daily newspaper reports. "By 2022, our institute plans to launch six more satellites of high spectral resolution Sanya-1 and synthetic aperture radar satellites Sansha-1," Yang said.

After the successful set up of the satellite constellation, spacecraft will provide observation of the earth's surface to ensure safe navigation and domestic fisheries. Moreover, the satellites can be used for conducting search and rescue operations at sea.

Wenchang, one of China’s four cosmodromes, is located on the Island of Hainan. It is the largest, newest and the southernmost of all of them: the spaceport is located only 19 degrees north of the equator which makes it possible to further increase the payload of the missiles. Another spaceport’s advantage is its coastal location and the availability of convenient bays, which also facilitates the delivery of cargo and heavy launch vehicles.

The spaceport has been under construction for 5 years and was finished in 2014. The first launch was conducted on June 25, 2016. In the future Wenchang will be used for China’s space station module launches and for Lunar exploration.

Well this is interesting...


Russia will give China RD-180 rocket engine in exchange for breakthrough electronics...

Chinese portal Sohu published an article on technological exchange between Russia and China. According to the publication, Beijing will supply to Moscow microelectronics in exchange for the sale of rocket engine RD-180....

Notice how Chinese journalists, China is seeking to connect to comic research, but to develop their own rocket engine of sufficient power, the Chinese developers are not able to. Russia is also interested in microelectronics, the production of which was successfully established in China.

Negotiations on the supply of rocket engines lasted a very long time, and eventually the parties came to a mutually beneficial agreement. Without a doubt, buy the RD-180 will give a serious impetus to the development of China's space industry and imported from the East microelectronics will enable to improve the domestic system GLONASS and to help further the development of defence industry of the Russian Federation.

Special attention was attracted to the RD-180 due to their outstanding characteristics. The mass of this rocket engine is only 5.5 tons and its thrust at vacuum reaches capacity, equivalent to 380 tons. It can be called "technological trump card", which Russia used in relations not only with China but with the United States.

But it's worth noting that the Russian developers have proven their ability to create unique units and no bulk supplies of microelectronics, China. As previously reported, the Western media has been seriously concerned about the Russian unmanned submarine "Poseidon", which can be used as a high-speed nuclear torpedoes.

Sounds like a perfect situation... a lot of the micro electronics skills came from western companies building facilities in China and they are clearly able to master them themselves and presumably can take that a step further... their offering 5g network equipment now before the Americans suggest they are not just copying... which is of course perfectly normal for any humans... take an intelligent but ignorant person (not disrespectful in this case, but ignorant of the skills with micro electronics) and teach them up to your level don't be surprised if they leap ahead of you in some areas.

An apple tart did not happen naturally... someone came up with the idea and made one... probably not the best because it was new and not yet perfected, but ahead of everyone else... now if you give that recipes to another chef... even one not as good as you and they might work out a way of making the tarts better or faster or cheaper... the reason they didn't know how to make apple tarts is because they didn't know... show them and the secret is out... Chinese engineers can be just as stupid and just as smart as any other engineers on the planet.

This is good news for Russia and China... I suspect it is rad hardened electronics... and the talk about making Glonass more accurate suggests it is a more accurate and precise timer... which always makes navigation systems more accurate.

The rocket technology is really only useful for space craft and satellite launch as it is a cryogenic fuel engine... not much use for nuclear weapons delivery... I am sure the Americans will complain about it anyway... screw them.