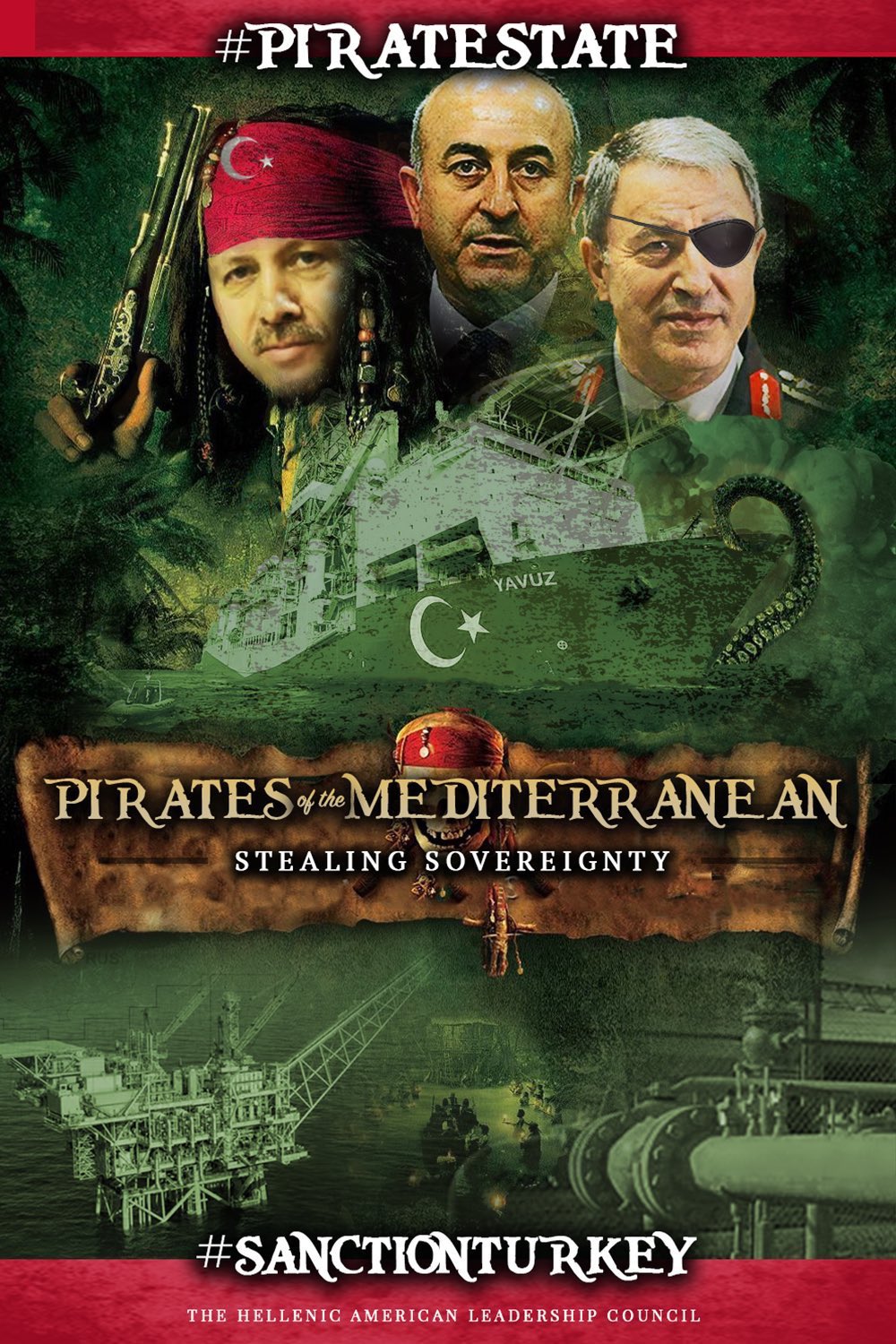 
No joke, this is called EGAYDAAK. Almost 2 years ago I wrote about the incoming GNA/TR EEZ agreement and its basis, like the EGAYDAAK, maps included. I wrote analysis also for the IT Navy. In Italian but Google translator will help. http://www.cybernaua.it/photoreportage/reportage.php?idnews=6402 … 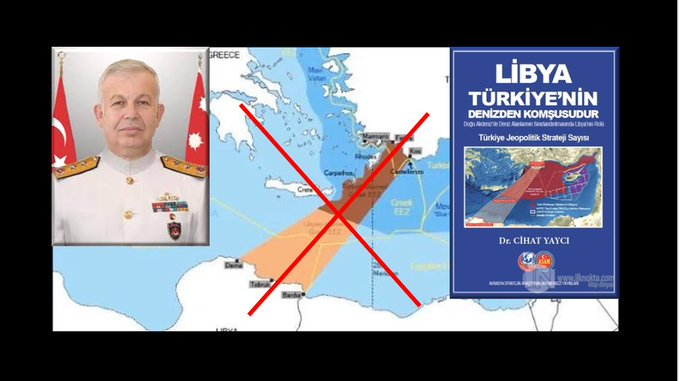 
Flashback to 2017 when retired Colonel & former Secretary General for #PirateState Turkey's Defense Ministry, Ümit Yalım, said #Greece needs to evacuate 3/4 of the Greek island of #Crete, 14 islands surrounding it, and for Greece to withdraw its military "occupying" Crete. 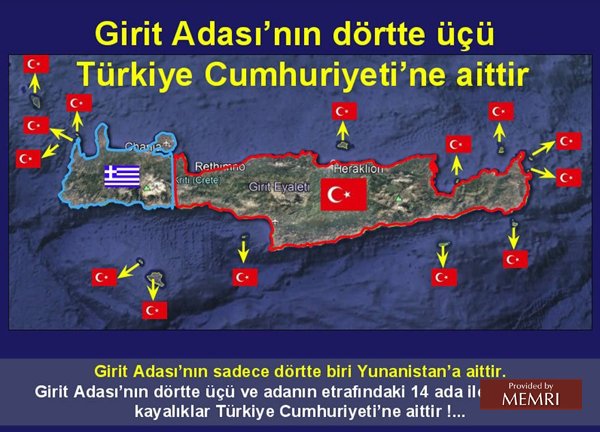 Turkey is now drawing new maps. after agreement with GNA in Libya, where they include 17 Greek islands to Rurkey as well as seas around Crete island.

Today #LNA forces have shot down a #GNA UAV #Tripoli 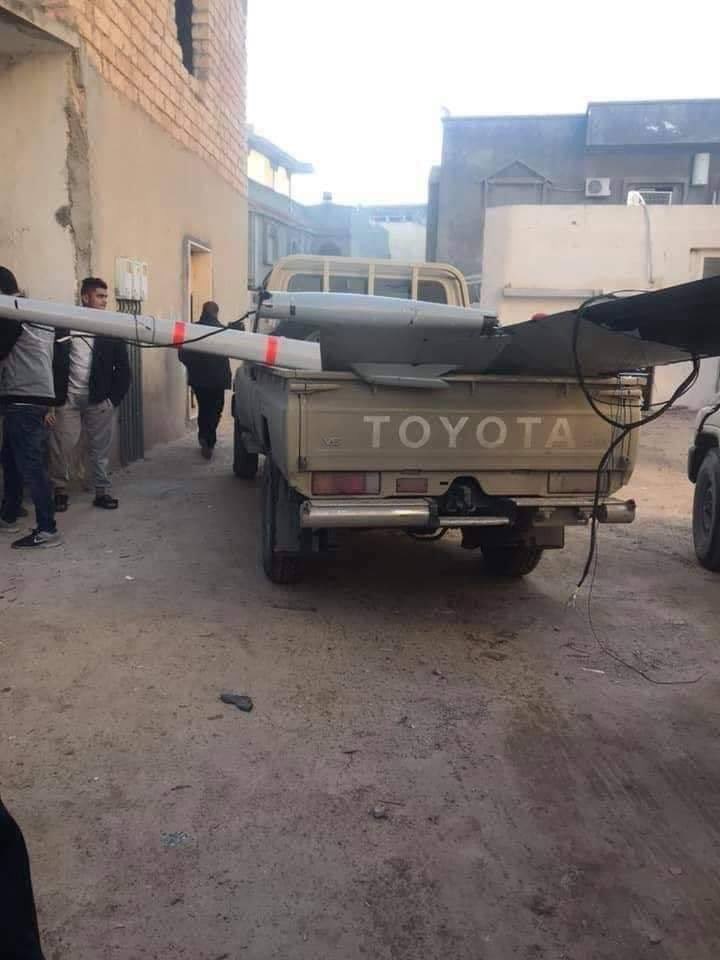 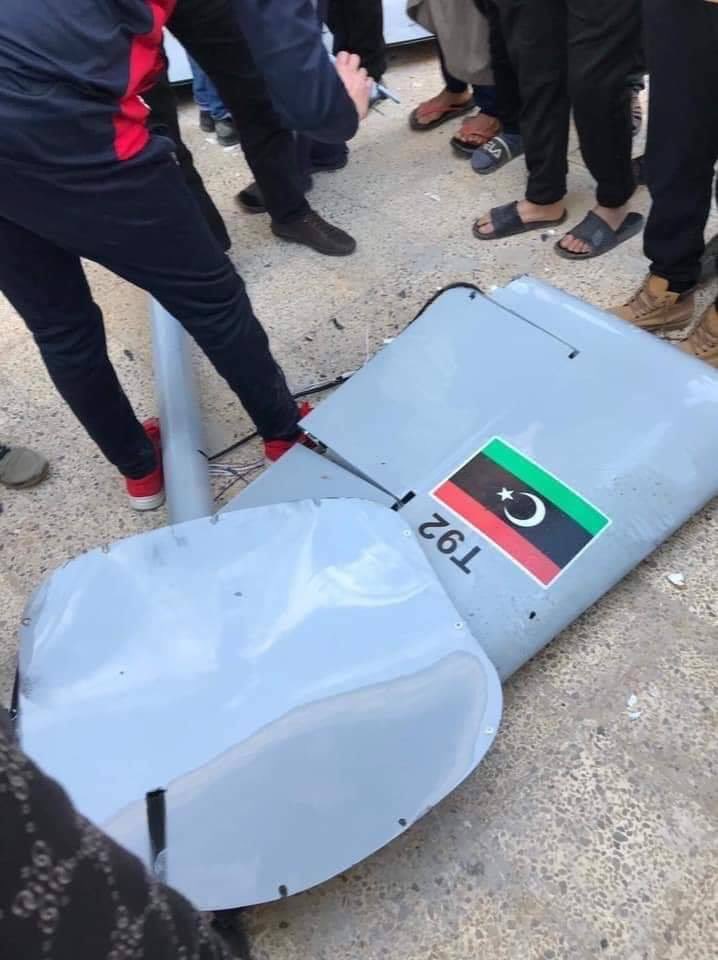 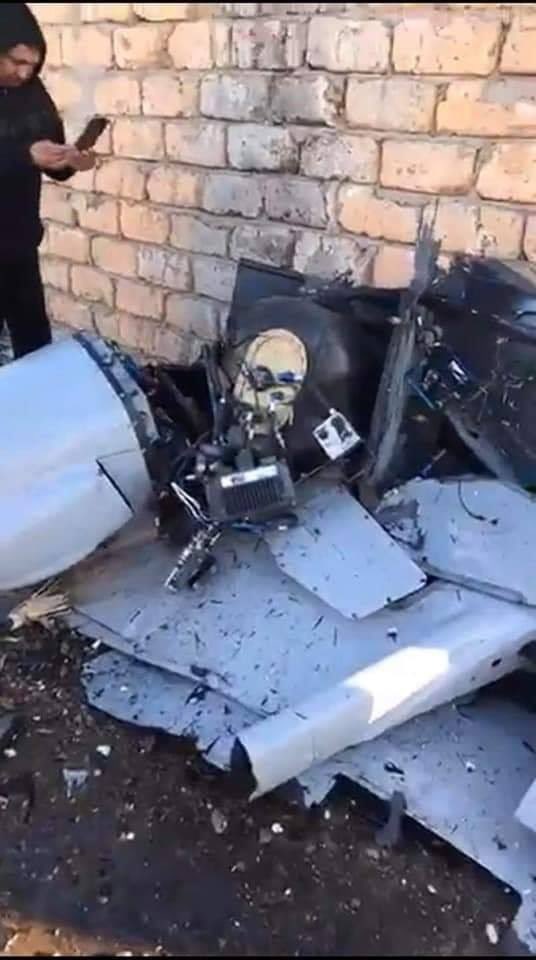 It's good that turkey is receiving hits from everywhere , libya and syria 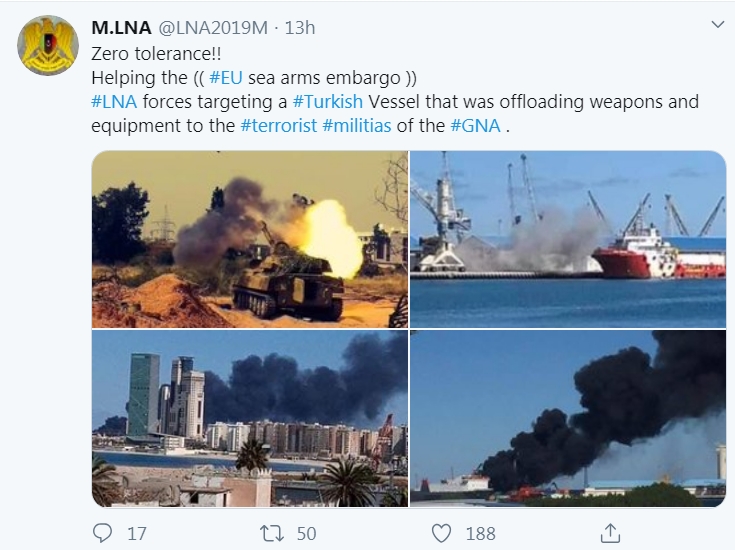 A second #Turksih #TB2 downed by #LNA forces over occupied Matiga airbase #Tripoli ,
moments after its takeoff as it was circling the airport heading south

And no more money for Mr Erdogan

Three Turkish soldiers were killed during fighting in and around the Libyan city of Misrata, local sources told Al Arab daily on Friday.

Six others were injured, the sources said. The bodies of the dead soldiers have been transported to Misrata airport.

General Khalifa Haftar and his Libyan National Army (LNA) are pushing to take Misrata, located in western Libya and a key stronghold of the U.N.-recognised Libyan government in Tripoli, which is backed militarily by Turkey. The offensive comes after Haftar’s militia took control of the coastal city of Sirte.

Turkish President Recep Tayyip Erdoğan announced last month that his government was sending military personnel to Libya to help train and advise the army of the Tripoli-based Government of National Accord. Turkey's parliament approved the deployment this week. Countries including Egypt and the United Arab Emirates, who support Haftar, have vehemently opposed Turkish involvement.

The deaths of the three soldiers were also confirmed in a tweet by the Libya Review, which has close contacts with Haftar’s forces.

Unlike the Iranian and Syrians and allies in their war I didn't think that Turkish senior officers were supposed to die, especially in Libya.

JohninMK wrote:Unlike the Iranian and Syrians and allies in their war I didn't think that Turkish senior officers were supposed to die, especially in Libya.

Turkey is bleeding in Libya 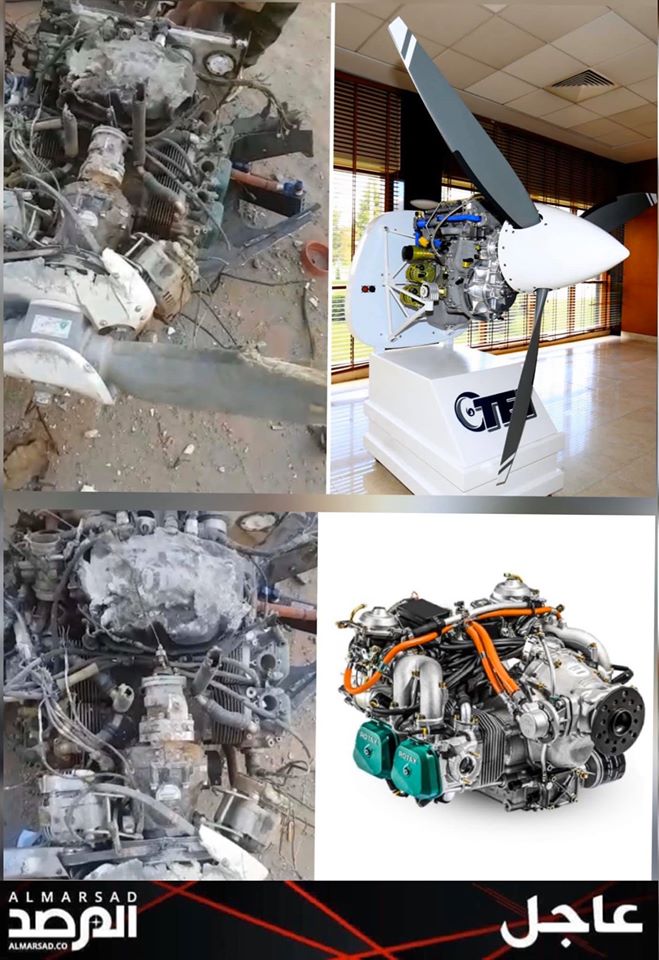 Erdogan is losing on all the fronts. His army will overthrown him if he keeps sending its soldiers to die like that.
Sponsored content