Russia, US and other developments in Hypersonic Research

If they can create a small enough ramjet motor, they can take out some HE payload and replace it with fuel and greatly extend firing range of any gun without making it longer and heavier and much more expensive.

Most 155/152mm shells weigh about 40-50kgs each, while many targets require payloads that size because rounds don't tend to directly hit targets.

If you can increase the accuracy to the point where you get direct hits, your payload requirements become much smaller... with a 152/155mm calibre shell that is the width of heavy anti tank missiles, so make it long and put a shaped charge in the middle and at the rear and you can get amazing armour penetration... all you then need to do is fill the gaps with some sort of terminal guidance and a ramjet motor and empty space for extra fuel and you get a really potent weapon for use against a wide variety of hard targets. For soft targets just have one explosive charge of perhaps 10kgs or so with a semi shaped charge design to destroy light armoured vehicles with a diving top attack design.

The thing is that a lot of targets don't need a huge warhead if you deliver it accurately... sometimes a large payload is counter productive in COIN type ops, and small payload allows much greater space for extending range by large amounts... a good reason to use a 155/152mm calibre gun is its range, so extending it much further makes it even more useful.

Imagine in a Syria like campaign if you had 10kg HE shells with Koalition... the current shells have a range of 70-80km with accuracy... imagine a 10kg HE warhead model with a ramjet and a 160km range and accuracy... a single battery could control an enormous volume of ground space with the ability to reach out and hit individual targets like tanks or Toyota light trucks.

Top attack and a 10kg shaped charge of 152mm calibre would be plenty of penetration with a direct hit, and 10kgs would obliterate most civilian vehicle... you could use UAVs with lasers to mark the targets so precision should be excellent, costs wont be too bad, and you could design it so the laser target marker can be coded to set the fuse... standoff for the HEAT for best penetration, and tiny delay for an unarmoured target to penetrate the target before exploding, which would obliterate any civilian vehicle.

Of course for some targets you might want heavier payloads of HE, but even then a ramjet could increase range to perhaps 100-120km or so...

Regarding defending against hypersonic missiles... a high flying airship is an efficient way of keeping an eye on your borders, but even if they got a days warning it is not good enough... the real problem isn't lack of reaction time to intercept... the problem is that even if you detected it and tracked it from launch to impact with no interference at all, it does not fly a straight or a smooth ballistic curved path, so you can project an intercept point ahead of it based on the location and speed of your defending missiles, but the next time it turns or climbs or descends or speeds up slightly or slows down slightly all your calculations for intercept are now very very wrong.

If the target is a ship doing 5 knots and your interception missile is a mach 4 missile then the target is not moving very fast so even if it makes a drastic turn or change of speed then the very high speed missile will get to the interception point and quickly locate the target as not being there but being less than one nautical mile that way... but because of the enormous speed of the missile it can cover the distance in less than a second so it can still hit the ship.

If the ship is moving at 3km per second and your interception missile is moving at perhaps half that, then the closing speed is 4.5km per second... the target is powered so it can turn dozens of times and not lose speed... the interceptor is likely a rocket and if it has to keep turning and changing direction it will rapidly lose speed... by the time the target gets near the interceptor the interceptor might not have the energy or the time to reach the intercept point... remember if it is half a second late or half a second early it will miss... if it is early it can't stop, and obviously if it is late by half a second the miss distance will be over 2km... even fitted with a nuclear warhead you might not stop it...
magnumcromagnon

They managed to detect and shoot down an Iranian airliner before....yeah A.I. will increase the rate of destruction for civilian airliners lol!

Some interesting bits I found on twitter about Kh-80, from the user kranek1

Apparently it came with it's own ECM suite, which was expected. I already mentioned that Kh-80 had a plasma cloud generator, but also had an additional ECM suite on top of that. Kh-80 had it's own towed decoy to boot! 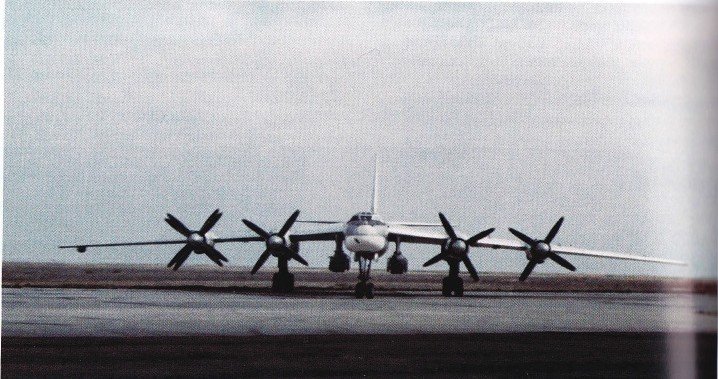 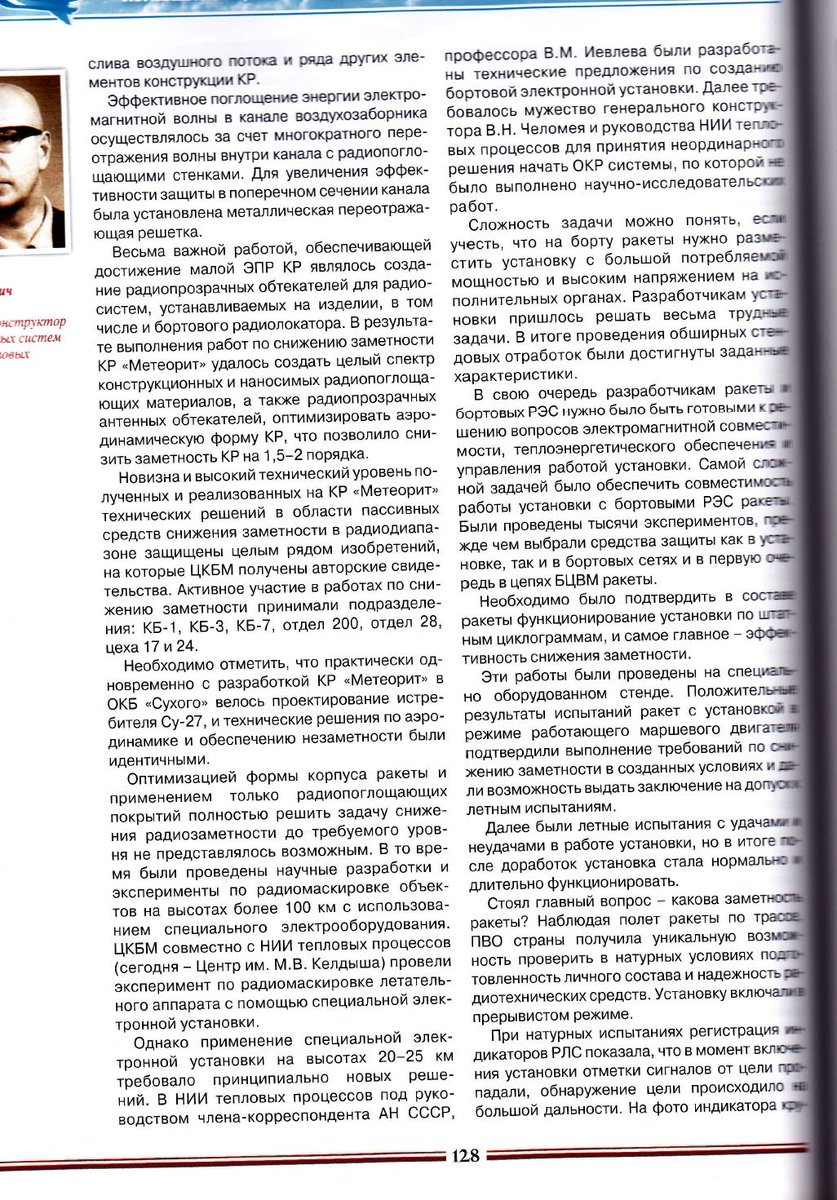 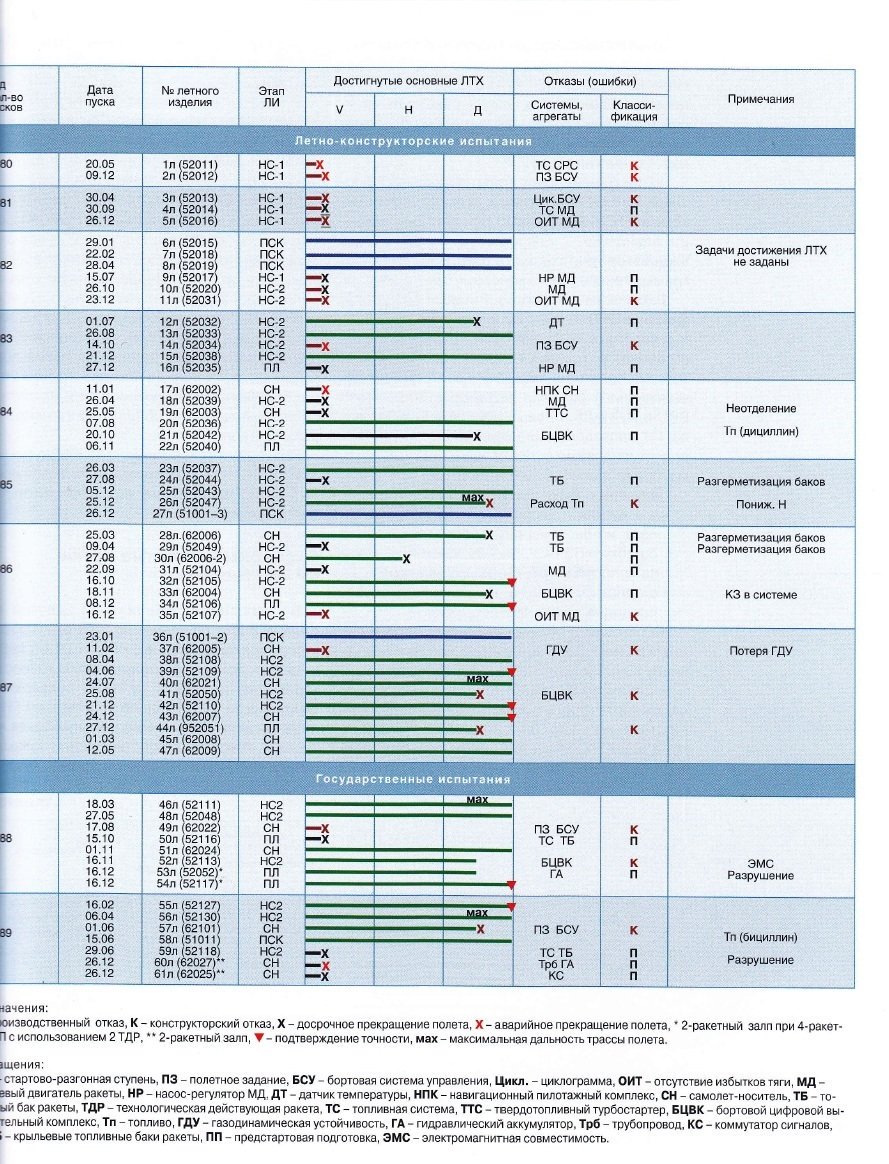 The Kh-55 was considered a stop-gap until the Kh-80/90 was developed. Apparently the publicized/declassified potential launch flight of Kh-80 if used in war: 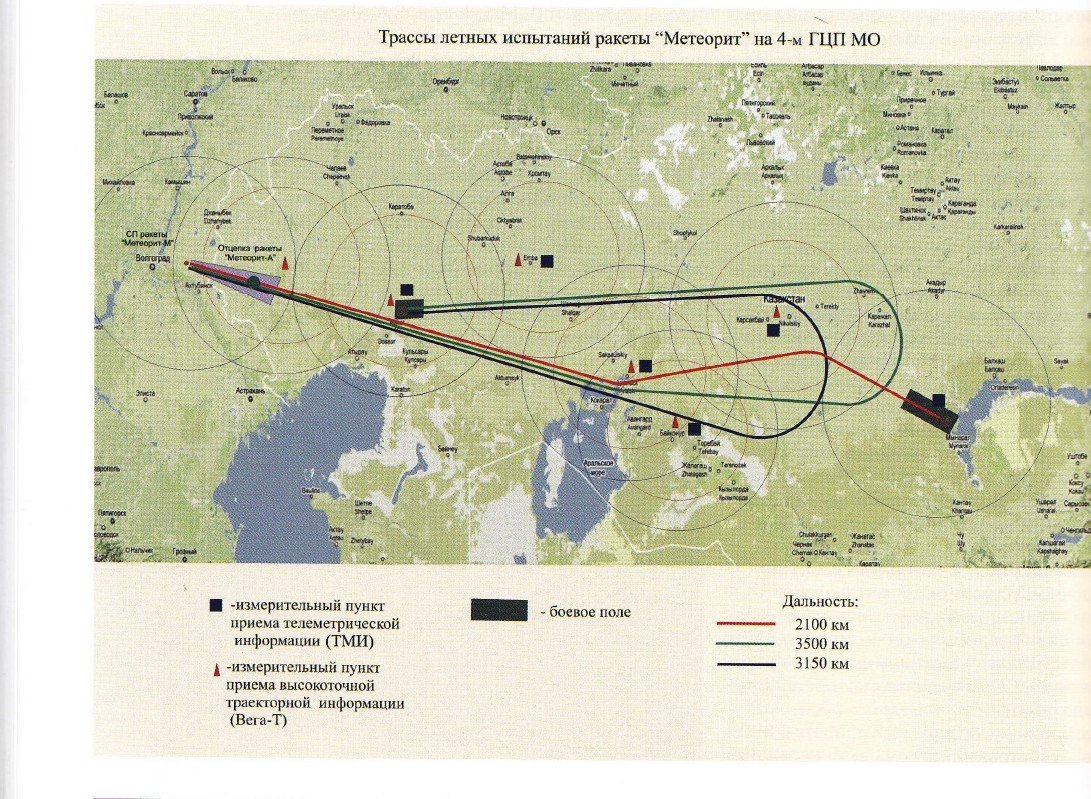 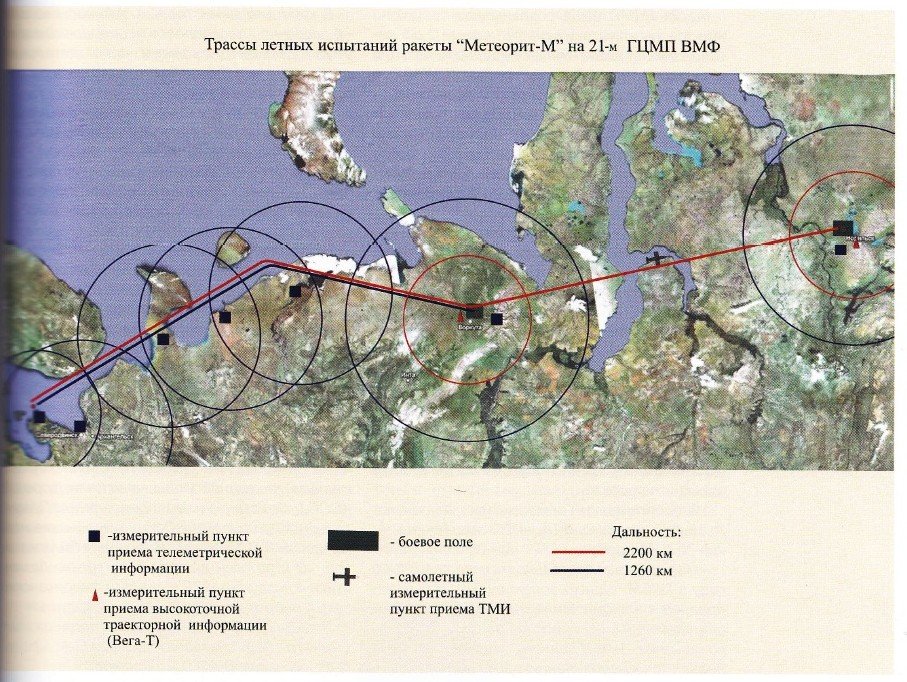 With the available information, we can make some reasonable guesses as the defensive suite on hypersonic weapons like Zircon.

1.) Probably would have an aerosol dispenser system. Probably borrowing the design from Topol-M, with a chemical composition of sodium-lithium.

3.) Within the ECM suite it could have the ability to project and reflect its radar signature of the surface of water like the P-700 Granit series.

4.) Will likely have a plasma cloud generator.

5.) Guaranteed to have the gimbaled thrust-vectoring derived from Iskander, with no less than the ability to make 30g turns.

6.) Will likely have the wolf-pack software algorithms.


This doesn't even include the auxiliary external options from land, sea, and air assets. Maybe Mindstorm could chime in?
GarryB

It may have forward looking passive radar and IR sensors to detect enemy air defence systems so it can fly around them.

Remember that video of the nuclear powered unlimited range cruise missile that was shown to detect ground and air based radar and fly around the signal rather than right over it.

But of course its high flight speed and the fact that it does not follow a predictable ballistic path makes it almost impossible to intercept anyway.
miketheterrible

That was the Avangard warhead doing that. And it will be out by end of this year in service.
magnumcromagnon

Apparently the U.S. waver-rider was a failure in more ways than one. The wave-rider didn't even have sufficient space for a warhead. Even if it was a test object, you can't just not take in to account for no warhead space in the final equation:

hoom wrote:If I recall correctly about Mach 5 the kinetic energy from impact starts getting bigger than any practical warhead energy

Then they can't demand a reduction of hypersonic missiles if theirs have no capability to carry a nuclear warhead. Besides that what if they have to strike hardened bunkers? All other munitions designed to destroy hardened bunkers have a delay reaction warheads.
hoom

Ah nuke warhead would be a different matter I assumed you meant conventional explosives.
But also X-51 is an ostensibly civilian project but really part of Prompt Global Strike which was a conventional global assasination blackmail program not nuke.
dino00

“These are missile systems that fly along the flat trajectory with hypersonic speed. Nobody has hypersonic weapons yet. They will certainly appear in the leading armies of the world sooner or later. But we will have something already by this time. I’m already I know that. [I know] what our scientists, instructors and engineers are working on, "Putin said.


Putin: when others have hypersonic weapons, Russia will have a newer

No one has hypersonic weapons either. But it’s of course, in the leading armies of the world, of course, it will also appear. But we’ll also have something by this time. I already know what our scientists, designers and engineers are working on, "Putin said.

He means hypersonic manouvering weapons that fly like planes rather than ballistically like a fired artillery shell.

Like the difference between a Scud missile and a cruise missile... track the Scud for a bit and you can pretty much work out where it is going and what it will hit and also a really good idea of the exact path it will be taking and when it will get there. With a cruise missile you can track it all the way, but you wont know its way points or the settings for altitude or speed in its autopilot... you wont have any idea what its target is or even when it will hit it.

A ballistic weapon is like a thrown rock... it is accelerated to speed and then it follows a basically ballistic path to impact with no major deviations in trajectory.

What he is talking about is more like an aircraft like a bomber which flys level but has its own course programmed in and can change direction and speed at any time at will so you never really know where it is going or where it is going to be at any one time... chaos.

Many countries have hypersonic ballistic weapons... but they have largely ballistic flight paths and can therefore be intercepted by the various ABM systems in service today.