And where does the energy to start the fusion comes from? Thin air?
Austin

Hole wrote:And where does the energy to start the fusion comes from? Thin air?

Normal explosives are not strong enough to start a fusion.
Have you seen the lasers that are used in experimental work for possible fusion reactors? They are massive! Gigantic! Plus their energy needs. I guess the current H-bombs are the best we can get for a few decades to come.
GarryB

Normal explosives can thrust together two pieces of heavy material like Uranium 235 or Plutonium, which creates a runaway fission reaction and a nuclear explosion.

The problem is that a fusion reaction requires lots of energy to force light atoms to smash together and fuse together... the easiest way to get that to happen is a fission explosion to trigger it by generating a temperature of a few million degrees C.

Cold or room temperature fusion is being sought, but current fusion experiments tend to use as much energy to start as they generate and don't work for very long anyway.

In terms of enormous power weapons in small packages... well they would need to find new material combinations... most nuclear weapons over the power of 1-5 megatons are fusion weapons... you would have trouble making a fission bomb that big because the amount of material that needs to be slammed together in an instant to form a big enough mass to get to that power but each piece of material must be below the weight were it would reach critical mass on its own...

It is a bit like asking why they can't put the equivalent of an aircraft delivered bomb (200-500kgs) of HE power in a hand grenade... another point is... if they could... would you carry any with you around the place?
Austin

I think once they figure out how they can initiate a fusion with the minimim possible energy and with achieving 100 % of Fusion burn the weapons since will drastically fall.

I have yet to see any official number on Russian Nuclear Weapons that describe the Yeald , Size and Weight which would give a good idea on how far they have progressed on yield to mass ratio in Hydrogen Bomb
GarryB

In terms of nuclear fusion the process generates enormous amounts of energy... at the moment they are having problems getting it stable and continuous... they are no where near any efficient way of drawing electrical energy from it AFAIK... the sun up in the sky shows a fusion reaction can be self sustaining and continue for billions of years with the right conditions and materials, but recreating those conditions on earth are problematic to say the least.

The problems are very complex and are not going to be solved any time soon but new things are being learned all the time and new ideas and technologies created.

It is a bit like asking why they can't put the equivalent of an aircraft delivered bomb (200-500kgs) of HE power in a hand grenade... another point is... if they could... would you carry any with you around the place?

No it is most certainly not if your target is on another continent you may aswell use a multi gigaton or even teraton warhead.
Austin 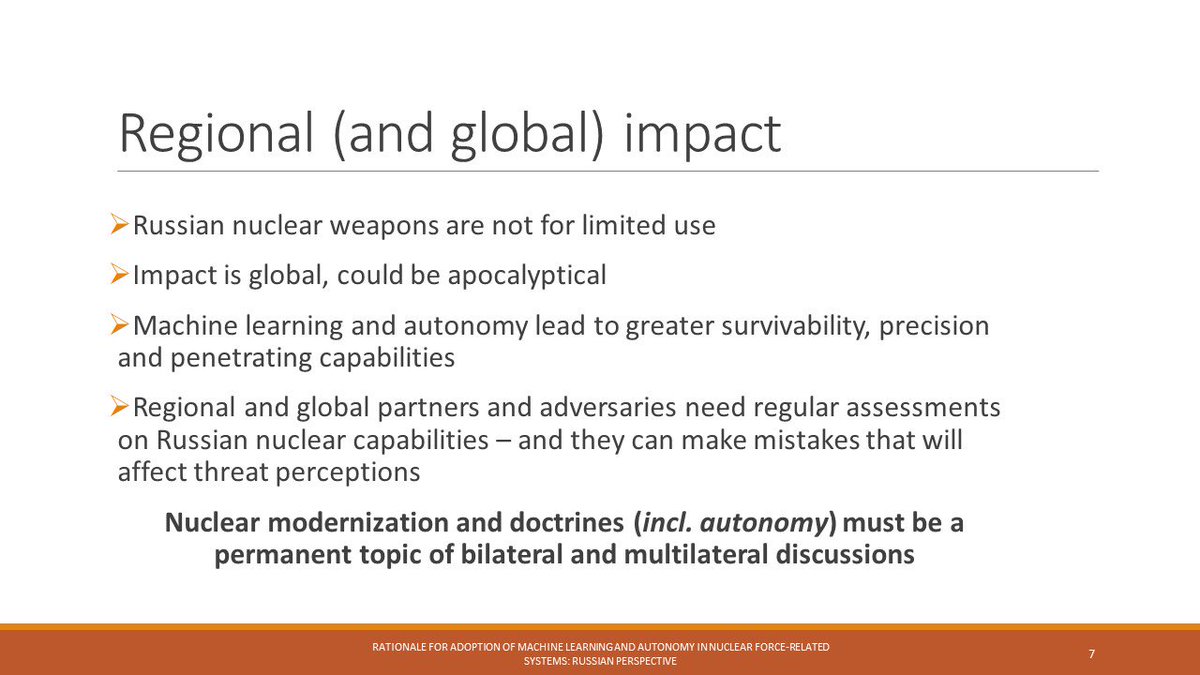 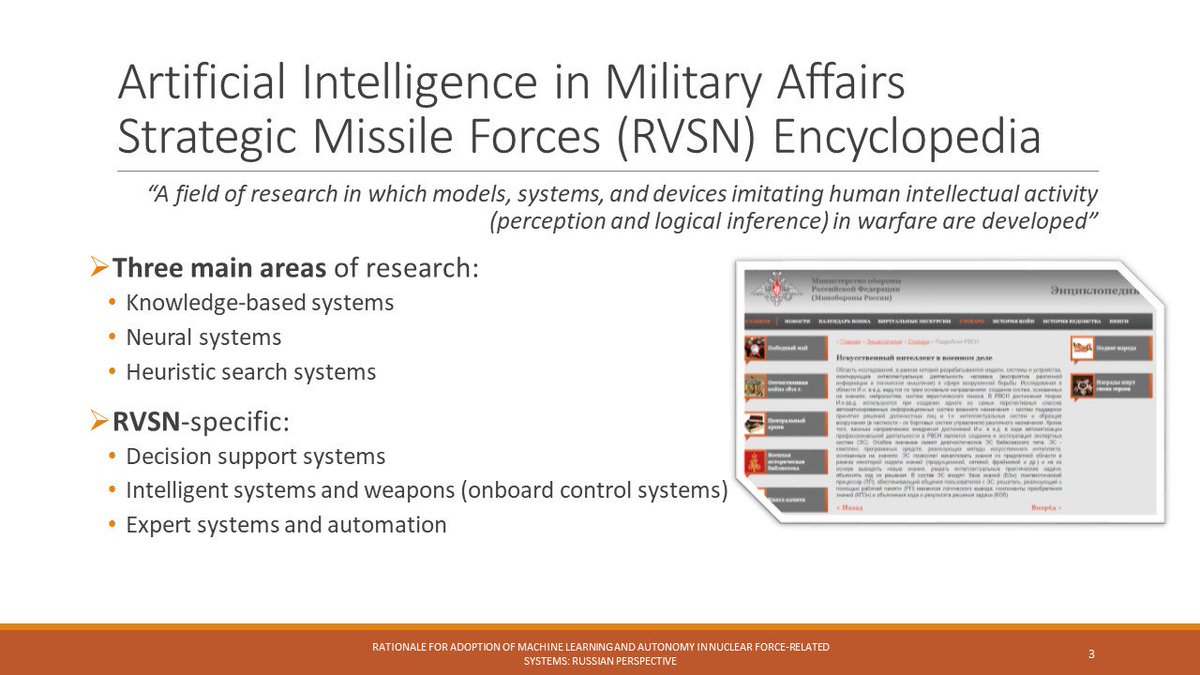 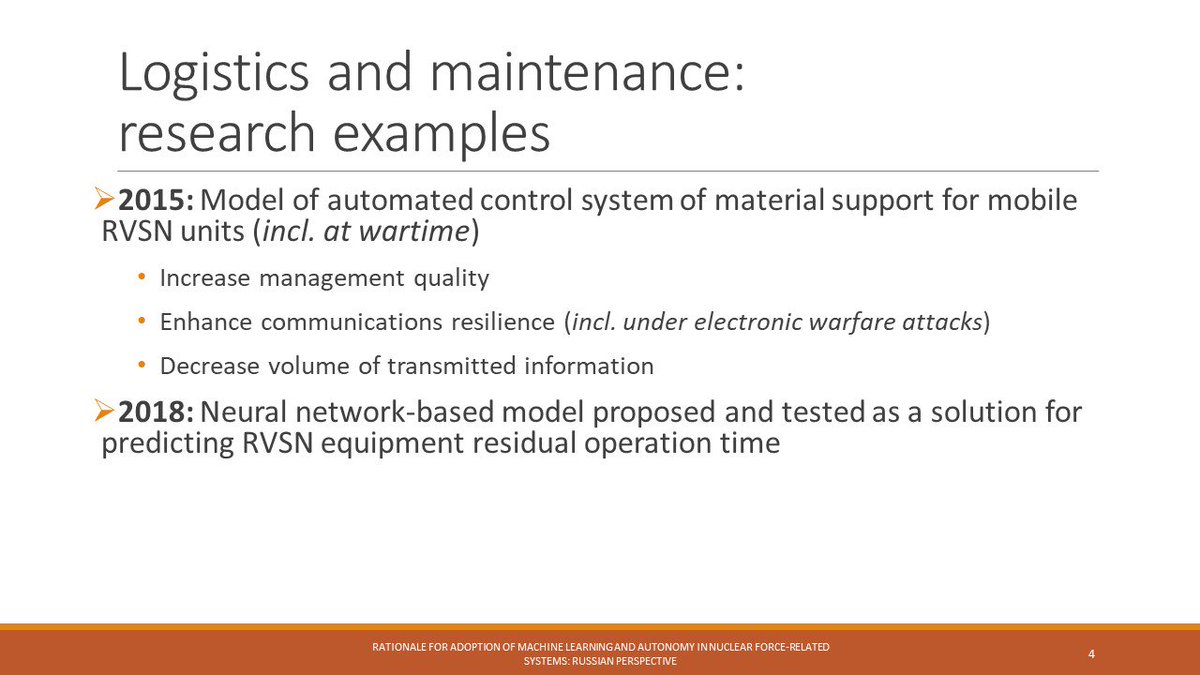 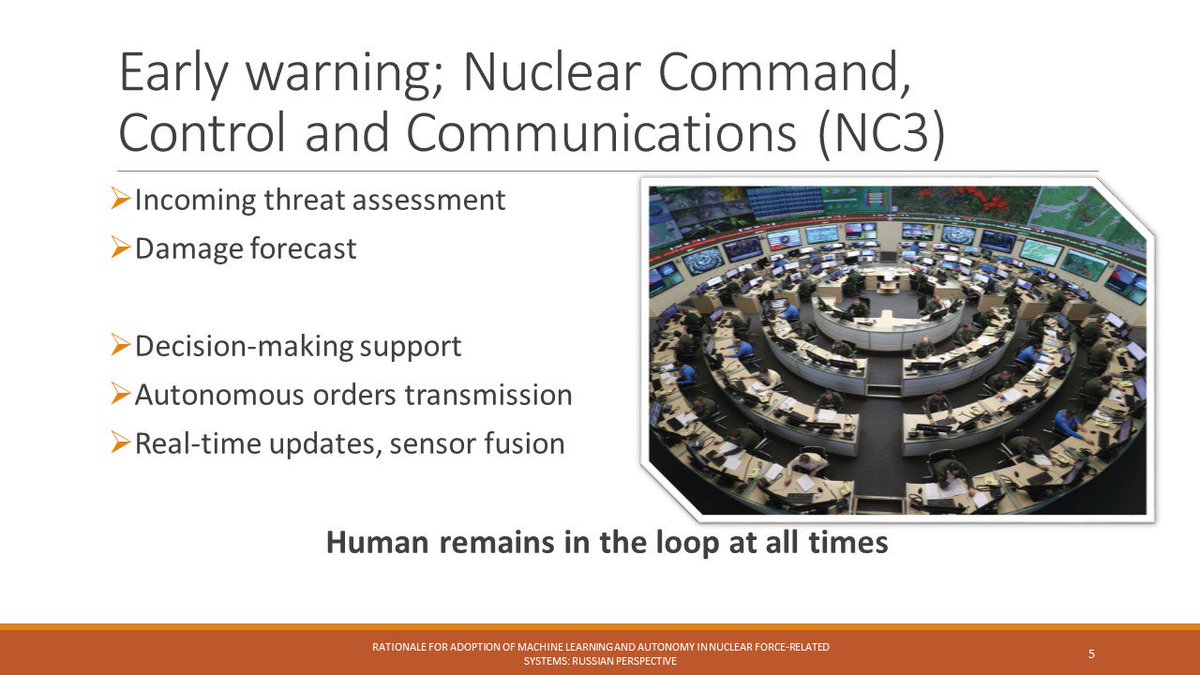 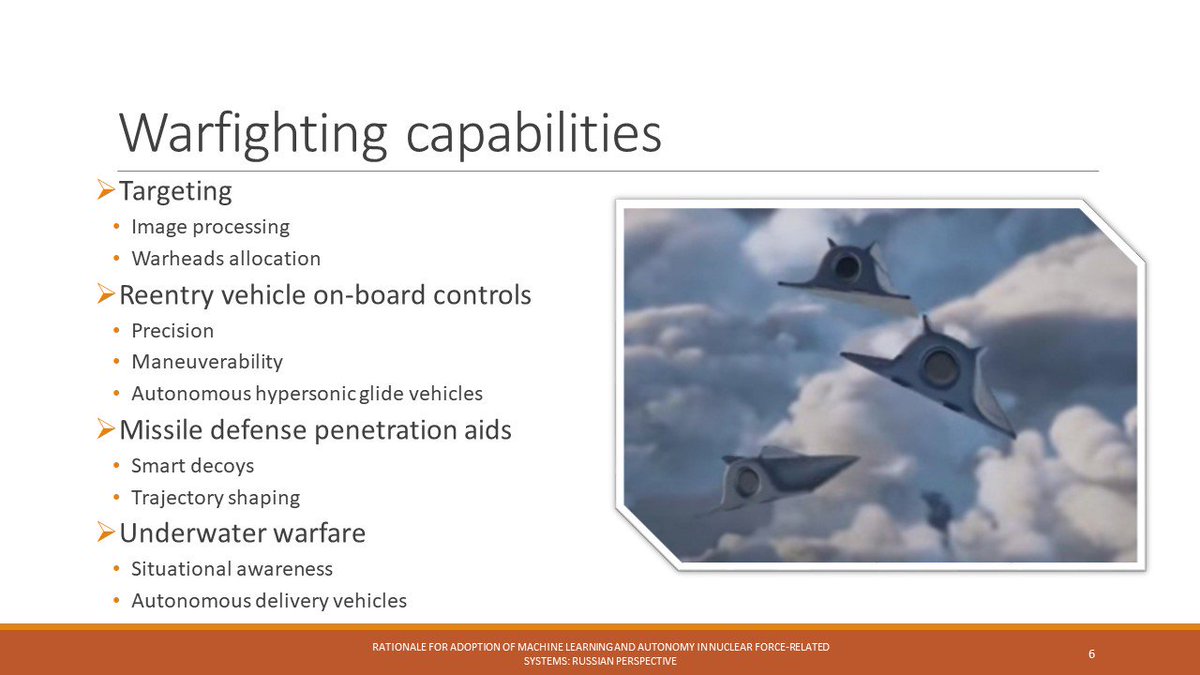