What was China thinking

we heard thousands of news about su35 contract . but we still don't get it

Russia and China are negotiating deliveries of Il-103 aircraft
sepheronx

Lets see if this is true.  They stated it was news from Rostec but not on Rostec website yet.
Cyberspec

Lets see if this is true.  They stated it was news from Rostec but not on Rostec website yet.

and just about every other Russian portal....
max steel


This really is the real-deal.

Su-35 has been in service with the RuAF for several years now. Its a mature option. 2 J-11D prototypes are flying but who knows when they would enter service. Plus the Su-35 will be the 1st PLAAF A/C to have TVC. None of the other flankers currently in service or even planned have TVC.


PS:-Thrust vector control(TVC) is a method of steering aircraft and missiles. ( Tips for Rookies)

It was reported earlier that Russia and China signed a contract on delivering 24 Su-35 fighter jets worth at least $2 billion to Beijing. According to a source in the sphere of military-technical cooperation, the contract will be fulfilled in three years.

MOSCOW, March 11. /TASS/. China has paid Russia an advance under a contract signed last year for the delivery of S-400 Triumf antiaircraft missile systems, Russia’s state hi-tech corporation Rostec Head Sergei Chemezov told TASS on Friday. "We still have to go through a whole number of formal procedures, which we have not yet completed, although we have already received an advance payment. I believe we’ll settle these procedures by the end of the year," Chemezov said. The deliveries of S-400 air defense systems to China under this contract may begin in the first quarter of 2017, Chemezov said.

A source in the system of Russia’s military and technical cooperation earlier told TASS that Beijing would receive the first S-400 antiaircraft missile systems no sooner than in twelve or eighteen months.

China’s deal to purchase S-400 Triumf systems was officially announced in the spring of 2015. Russia’s state arms seller Rosoboronexport Head Anatoly Isaikin didn’t disclose at the time the details of the contract, the number of S-400 systems that would be purchased by China or the timeframe of the deliveries. According to media reports, the deal involves no less than six S-400 battalions worth a total of $3 billion.

The S-400 Triumf is the most advanced Russian medium- and long-range antiaircraft missile system that went into service in 2007. As many as 16 regiments of the Russian Army are expected to be armed with S-400 systems by the end of 2016.

One S-400 system can acquire 36 targets at a time with 72 missiles at a distance of 400 km. The S-400 Triumf antiaircraft complex is capable of hitting targets at an altitude of 30 km and can be used against ground objectives. 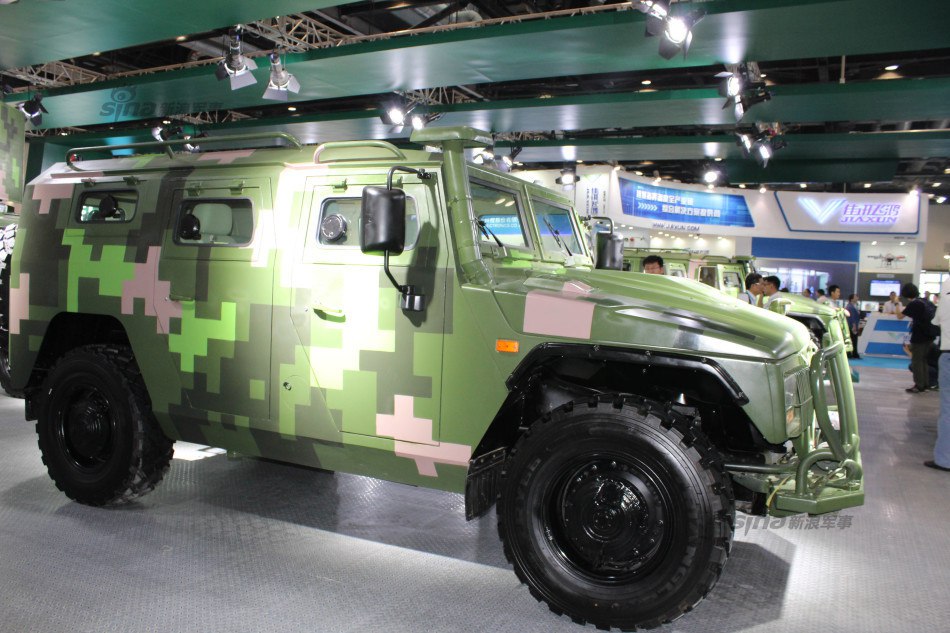 It is quoting a article from some Chinese site but apparently the engine deals for the Chinese Su-35 are falling flat and the article states there is a push to use Chinese engines for the Su-35 for China. It also compared J-11D with Su-35 when that is total horeshit because Su-35 having far more powerful radar, engines and has subcontinent greater than Chinas. Of course they try to your the AESA radar but we don't know if it does actually have radar and depending from specs of other are a radars, China's seem to be very under performing, probably to do with the GaAS T/R modules being of standard commercial ones.

Article could be total rubbish too. China wanted 6 engines per Su-35 that was leading people to believe it is the other two to be used on J-20 without spending the money. As well, I had read that the J-20 suffers from major structural issues due to its rushed design and may be produced in small numbers or barely at all. Like so many of Chinas modern jets.
miketheterrible

Source: Russia will deliver to China the first four su-35 to 25 Dec
George1 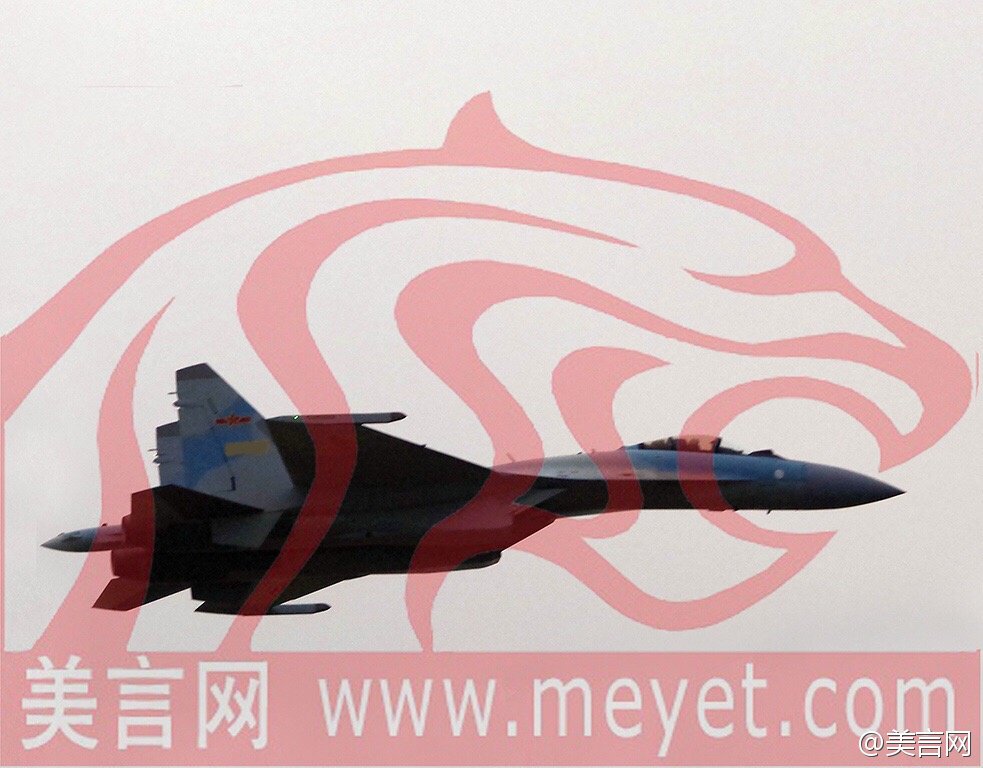 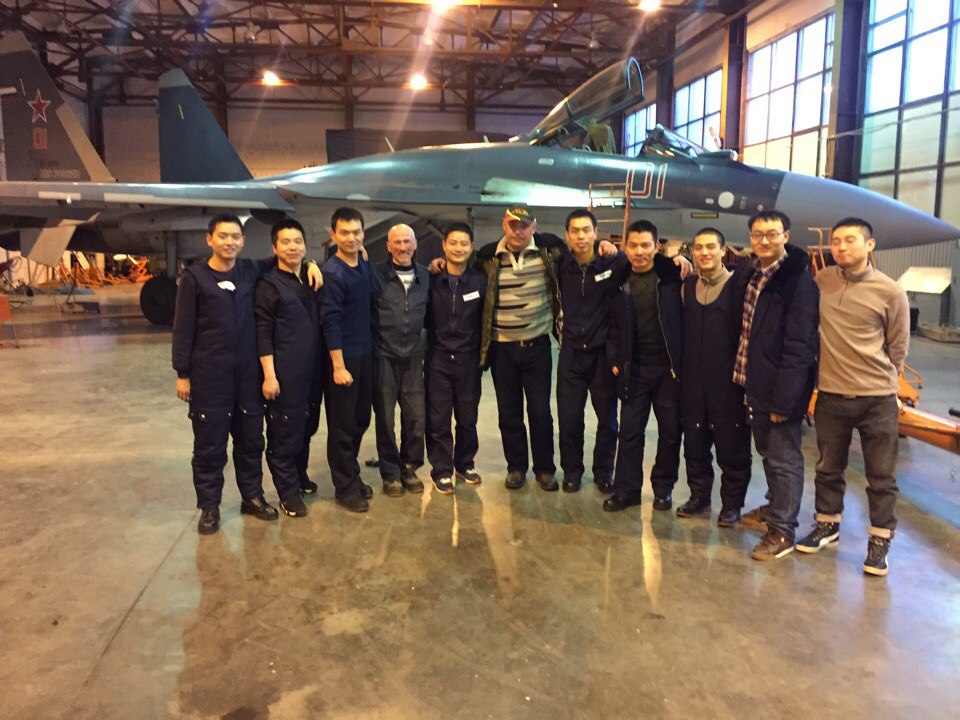 Comment bmpd. Recall that the contract for delivery to China 24 of multipurpose fighters Su-35 cost about 2 billion $ was signed in November 2015. Construction of Su-35 for the Air Force of the PLA carried on Komsomolsk-on-Amur aviation plant named after Yuri Gagarin (the branch of PJSC "Company" Sukhoi "). The first four Su-35 under the contract data were transferred to the Chinese side on the December 25, 2016, transmission of ten aircraft is expected in the years 2017 and 2018. According to the Web resource forums.airforce. ru, the first four Su-35s set out in China have serial numbers 03-19, 03-20, 04-01 and 04-02.

Regarding the circumstances of conclusion of the contract for the supply of Su-35 in China is appropriate to note that the Su-35 in its present form (initially T-10BM) from the beginning of the plan developed by the head of JSC "Company" Sukhoi "Mikhail Pogosyan as export aircraft primarily for the Chinese customer, and only later found its way into the air force of Russia as a kind of "transition" type before entering into service of the fifth generation fighter PAK-FA.

There are rumors floating around that this order is going to be passed along to Pakistan.

Other rumors that they needed engines and Russia would only sell them jets for clawback on production licensing violations.
miketheterrible

That won't happen since Russia would be pisses at China and China can't afford that with already us aiming at China now.
Sponsored content