From Belta news (Belarus news agency). Military pilots of the 116th guards attack aviation base of the air and anti-aircraft defense forces of the Republic of Belarus finish second at the international aviation competition Aviadarts 2014 that was held in Russia.

The Belarusian team (three Su-25 crews) was behind the winner just eight points in the final.

MINSK, 11 August (BelTA) - An inspection team from Germany will examine the 61st air fighter base of the Armed Forces of Belarus on 11-14 August, BelTA learnt from the press service of the Belarusian Defense Ministry.

“An inspection team of Germany will visit Belarus on 11-14 August 2014 in line with the 2011 Vienna Document on confidence- and security-building measures,” the Defense Ministry said. The inspection will focus on military personnel, major weapons systems and military hardware at the inspected military unit.

According to the ministry, partaking in the event will be one military inspector from France.
POKL

BTW could somebody provide some info about that competition?
POKL

The personnel have passed the tests to verify their ability to operate the hardware, have accepted the hardware from the Russian army and have started preparations for a combat alert mission.

Cadets of the Air Defense Faculty of the Military Academy of Belarus will also take part in the live fire exercise.
POKL

Units of two Belarusian air defense missile regiments started a combat alert mission at the Russian firing range Telemba on 25 August. As part of the ceremony a state flag of the Republic of Belarus was hoisted above the firing range, BelTA has been told.

In the next few days the military personnel will have to make the transition from training and pre-launch preparations to live fire launches as part of training missions.

The start of the combat alert mission coincided with a regular anniversary since the foundation date of the 15th air defense missile brigade, which personnel is also at the Russian firing range. Air Force and Air Defense Commander, Major-General Oleg Dvigalev congratulated the brigade's personnel on the date as he started the ceremony.
Viktor 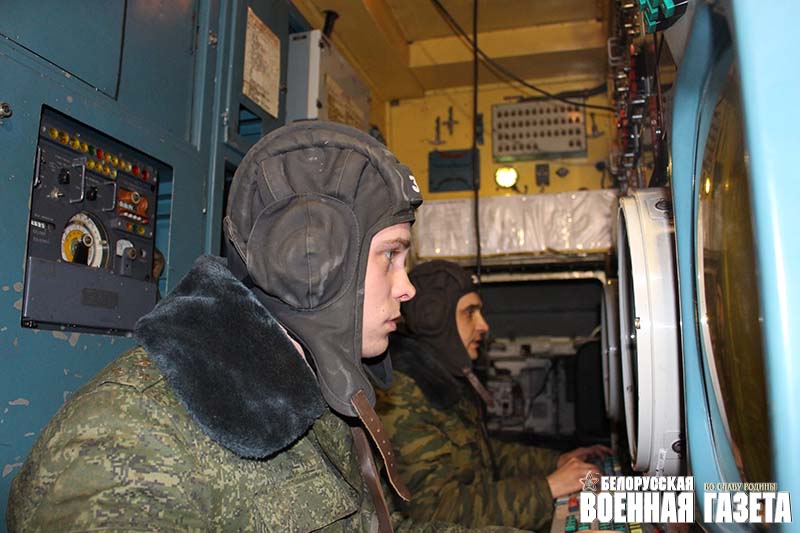 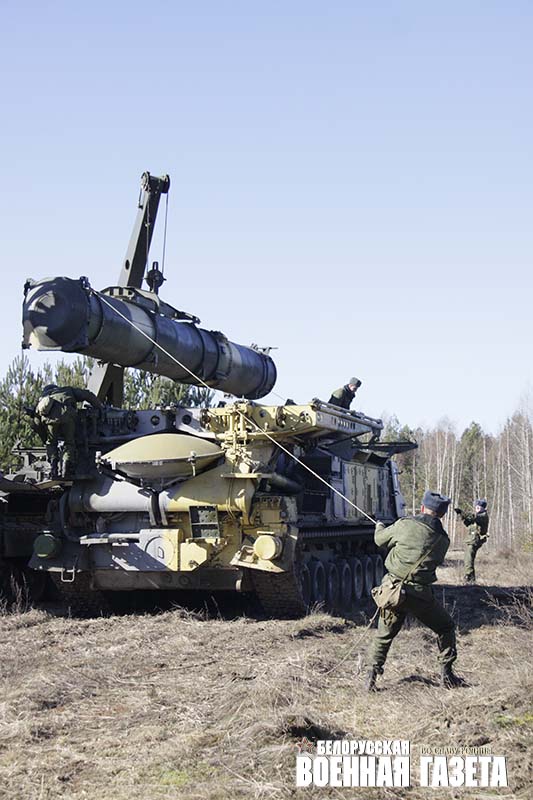 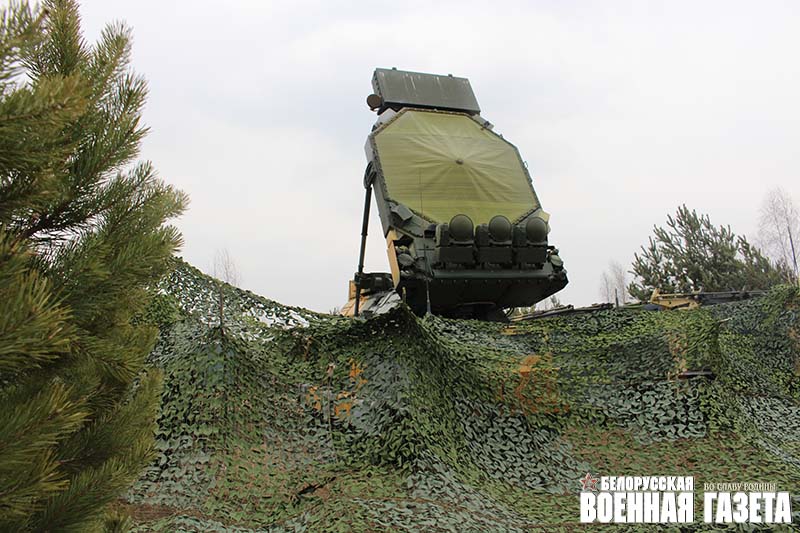 The first Yak-130 for Belarus
George1

“As for this show, we and Belarusian party have agreed to sign a contract for delivery of 12 Mi-17 helicopters,” he said.

Mi-17 is a medium multi-role helicopter, export version of Mi-8. Its flexibility and great aircraft performance made Mi-17 one of the most popular Russian helicopters in the world. 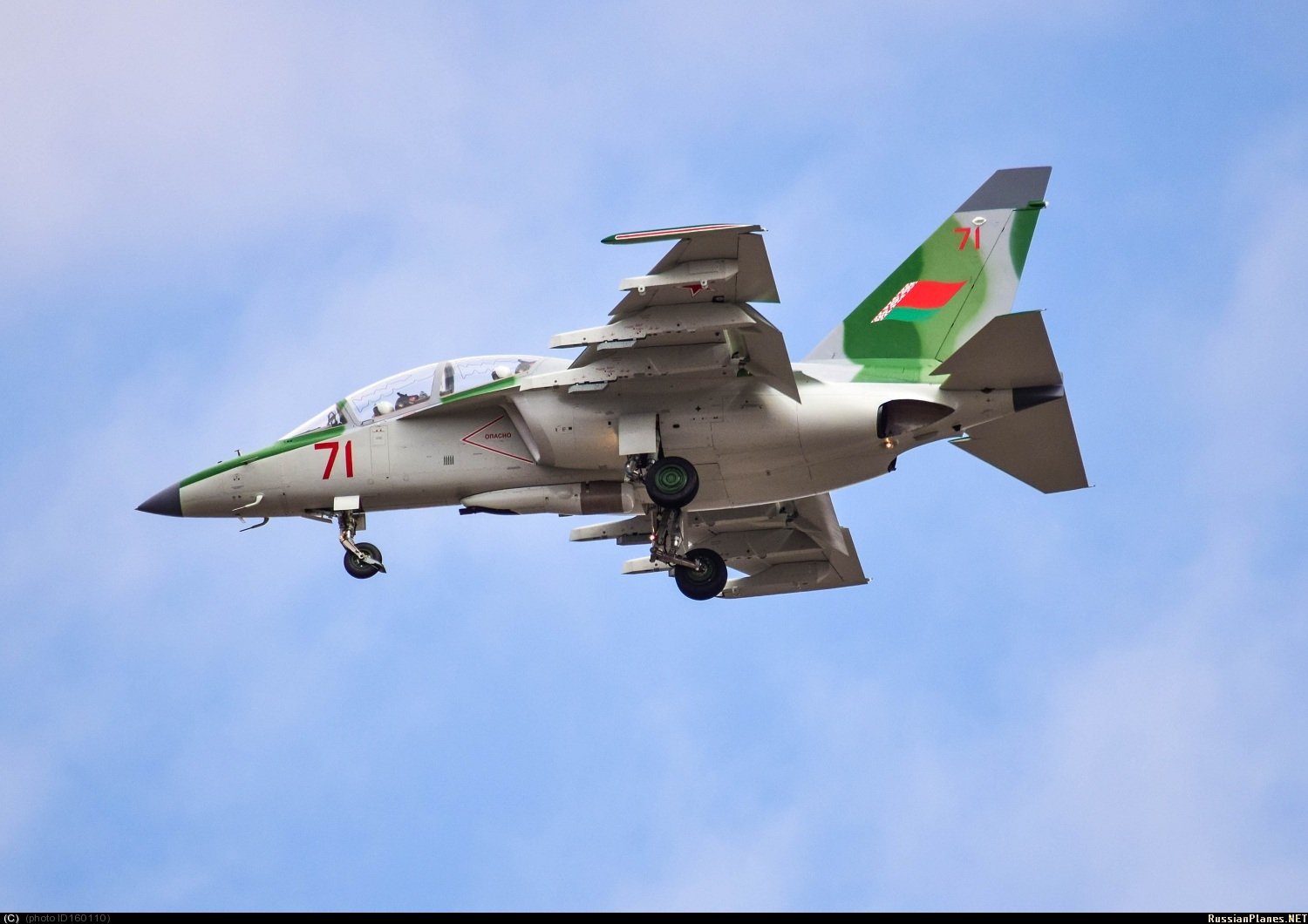 First Yak-130 delivered, but the belarussian website is down for now.
http://forums.eagle.ru/showthread.php?t=32099&page=10
zg18 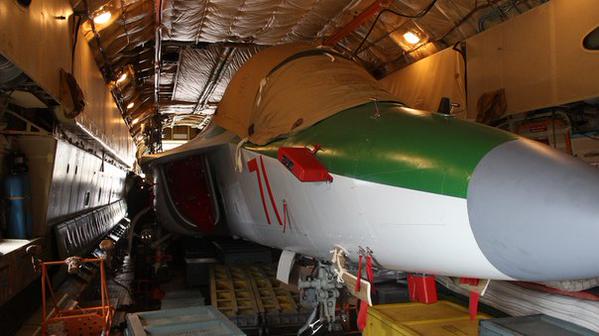 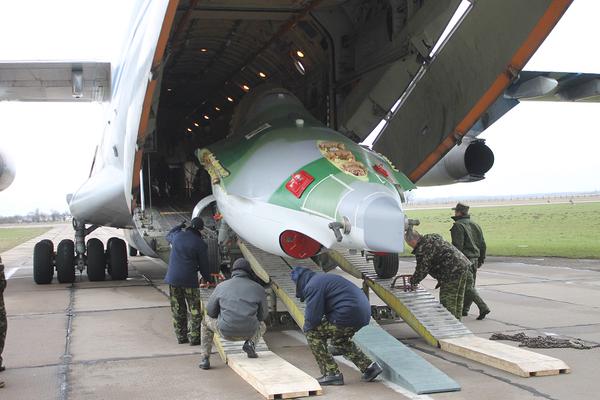 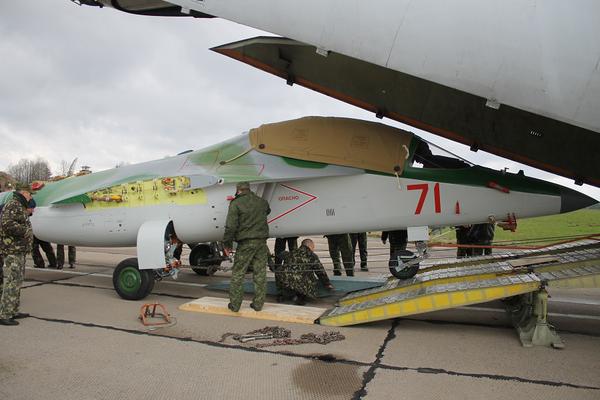 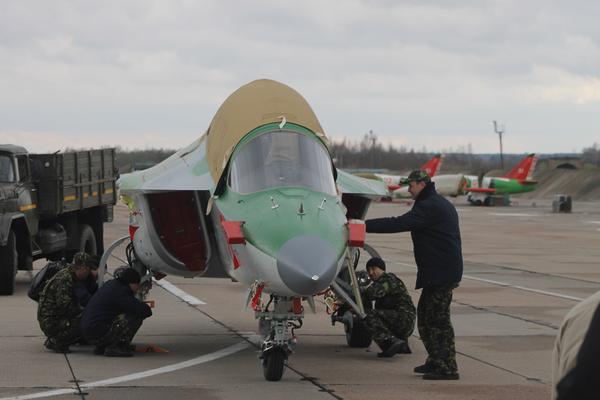 Preparation from May 9th parade , also T-90A and other stuff from Armed forces of RF will be present. The Polonaise unveiled...I haven't seen any info on it so far

The Polonaise unveiled...I haven't seen any info on it so far

Here's an update, it has a 200 km range and the new system is a product of a transfer of technology from China to Belarus, where the new MLRS uses the same missile as one used by the Chinese A200 MLRS: 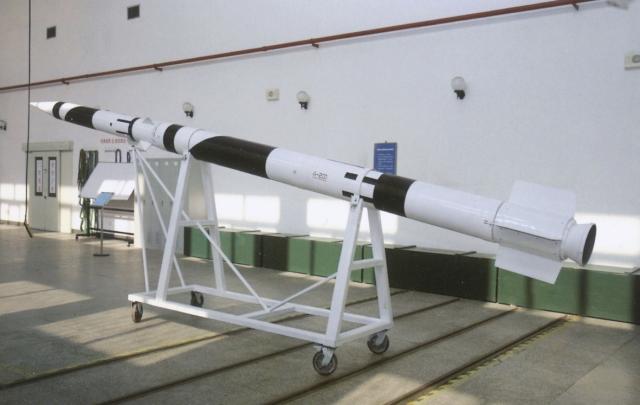 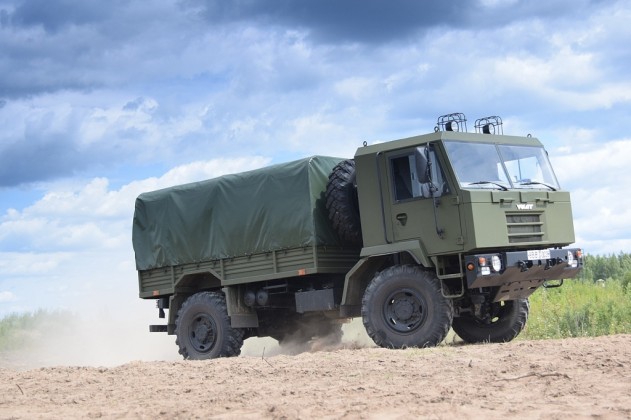 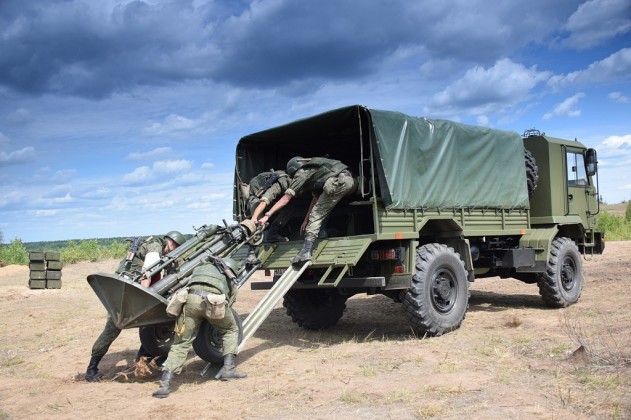 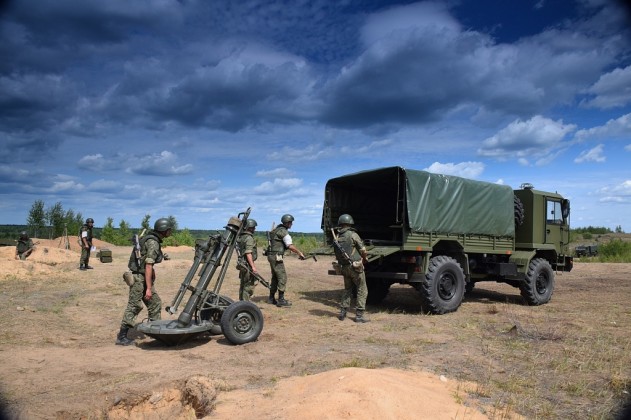 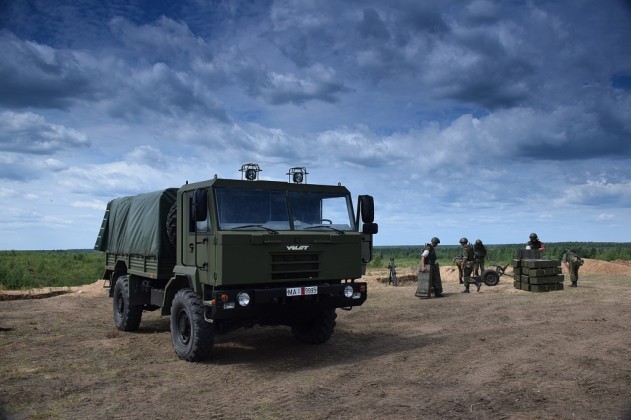 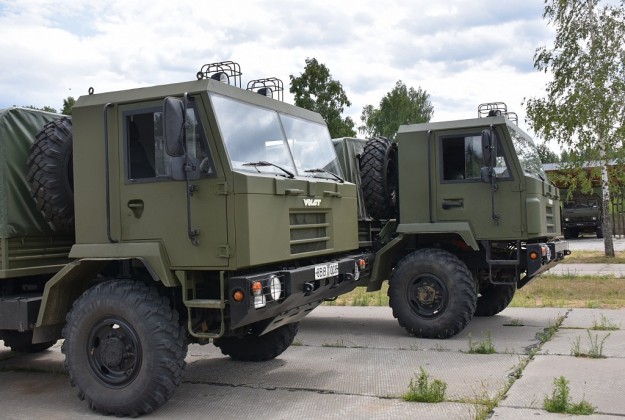 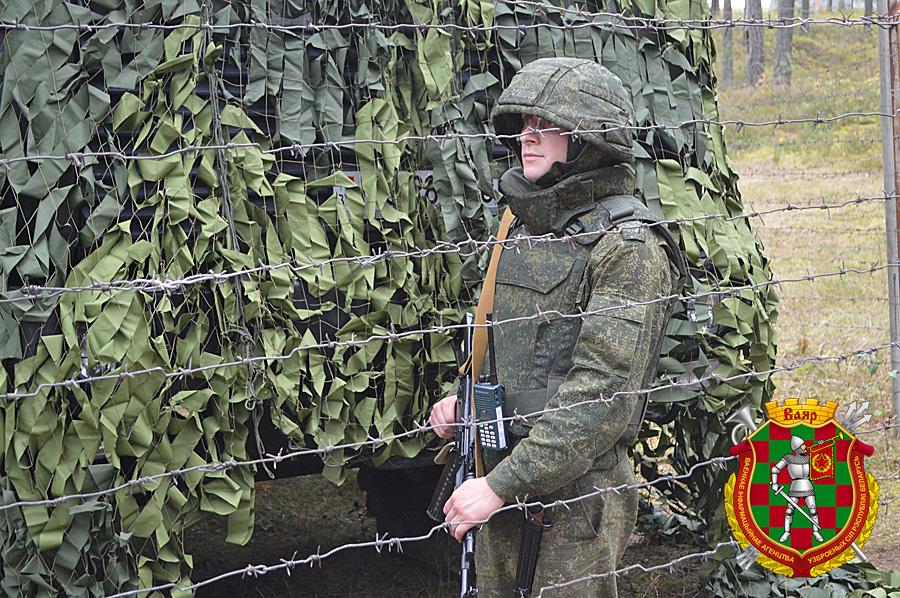