Venezuelan military detected a Boeing 707 E-3 Sentry aircraft over guarded airspace twice last week -- just after 6 a.m. local time on May 11 and May 13.

"Our military aviation detected the illegal entry, for unusual espionage tasks, of the [plane], which is an airborne early warning control center system that has all the mechanisms for espionage," Maduro said.

The leader further stated that the E3 Sentry, also known as AWACS, is used by Washington "to support communications of armed groups in war zones or to prepare actions to disable electronic equipment (of the) government, the armed forces or the economy."

Maduro added that the "illegal entries ... are going to be severely protested to the United States government."
George1

Venezuelan military detected a Boeing 707 E-3 Sentry aircraft over guarded airspace twice last week -- just after 6 a.m. local time on May 11 and May 13.

"Our military aviation detected the illegal entry, for unusual espionage tasks, of the [plane], which is an airborne early warning control center system that has all the mechanisms for espionage," Maduro said.

The leader further stated that the E3 Sentry, also known as AWACS, is used by Washington "to support communications of armed groups in war zones or to prepare actions to disable electronic equipment (of the) government, the armed forces or the economy."

Maduro added that the "illegal entries ... are going to be severely protested to the United States government."

Didn't even notice this post, but all I have to say to Maduro would be - simply respond with sending jets to intercept it. Use their F-16's.
George1

This is a setback in reconciliation process 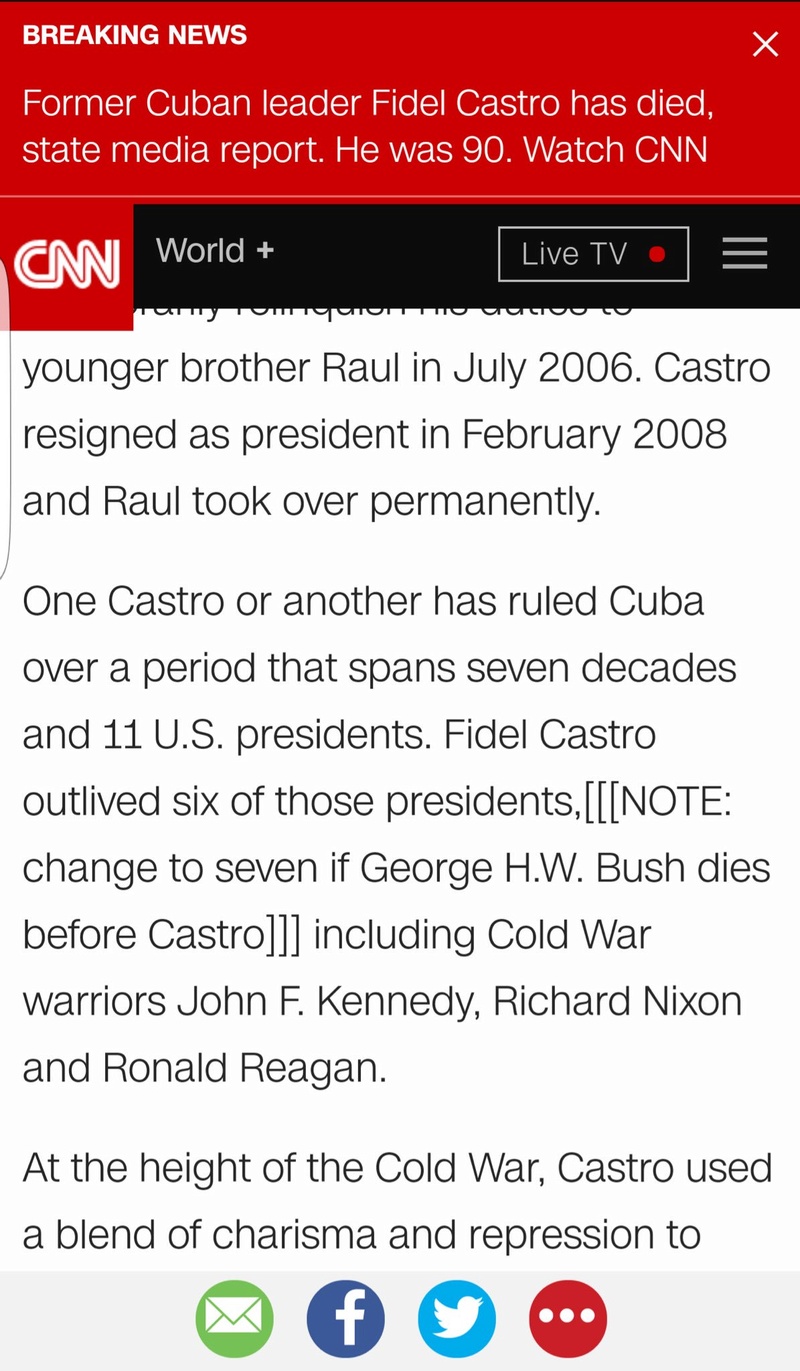 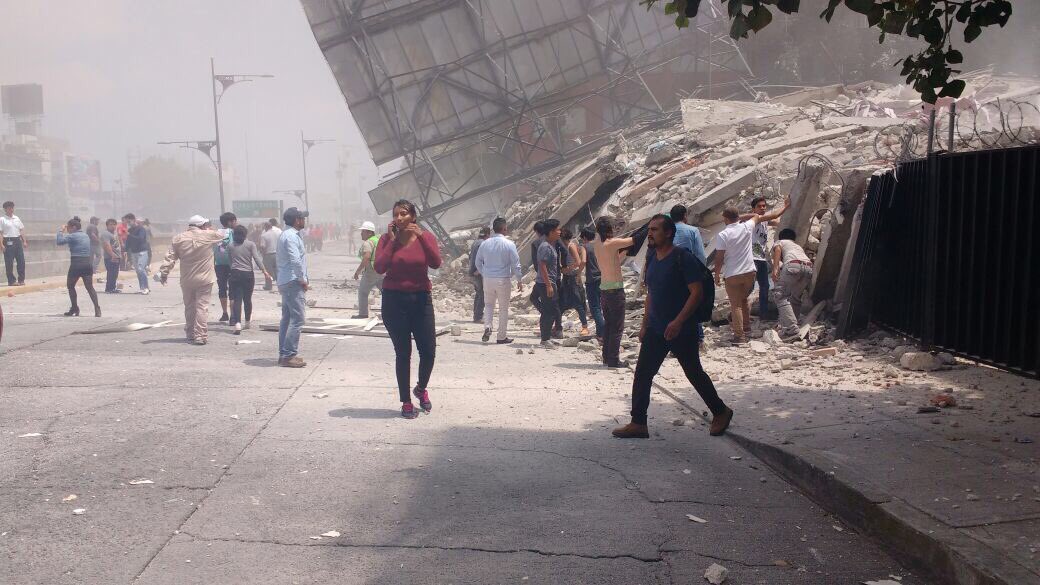 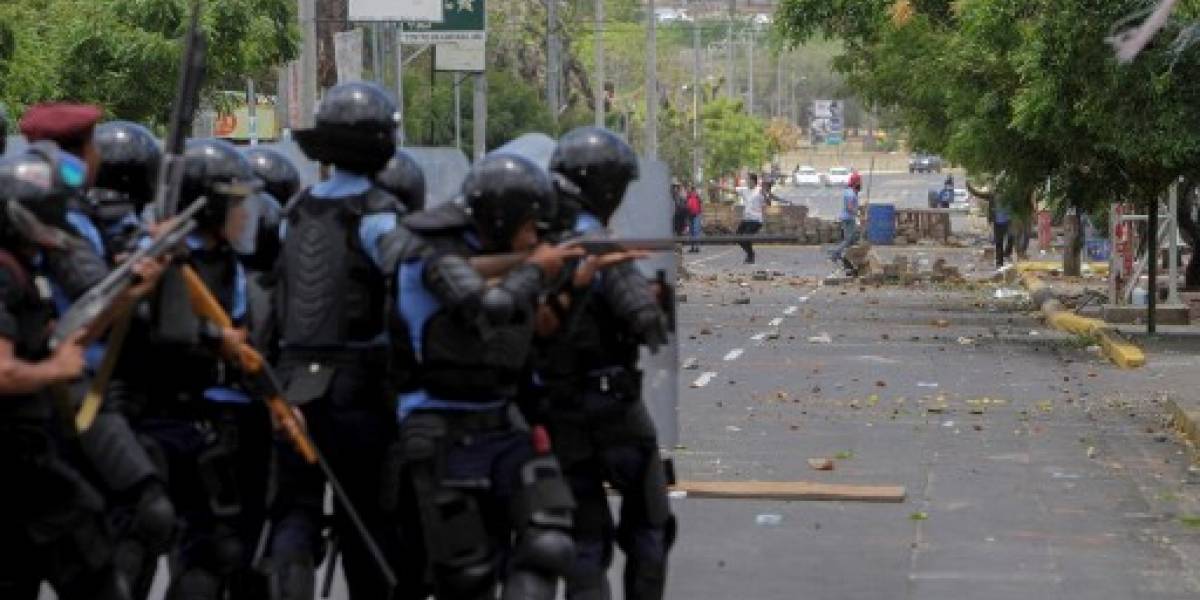